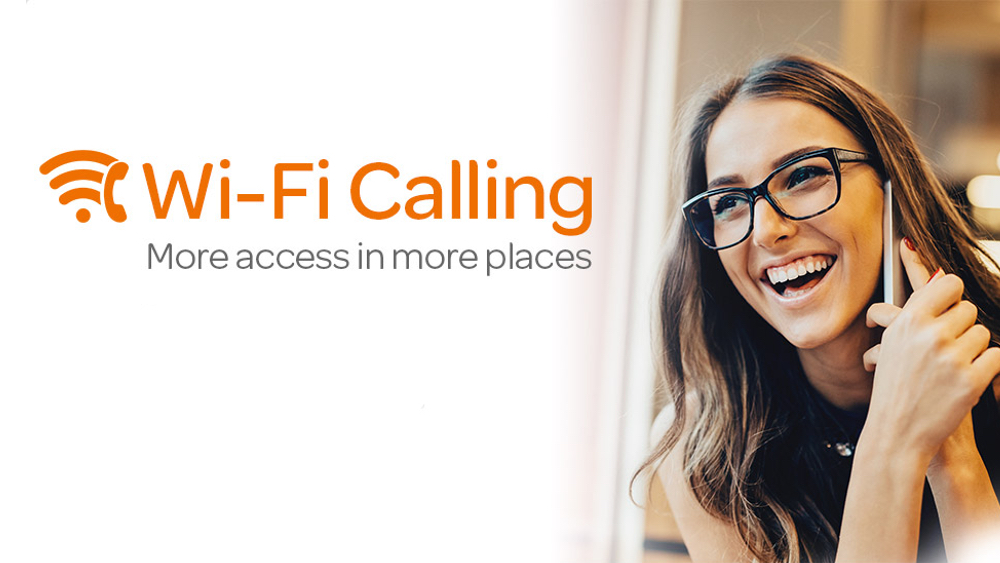 AT&T has been rolling out Wi-Fi Calling to users as far back as last August during the iOS 9 beta, but today’s announcement takes it one step further. Travelers now won’t have to rely on international minutes and plans to place calls back to the U.S. It’s worth noting that international calls while abroad internationally will still be charged the same rates as if the call was originating from the U.S.

AT&T has a page that further explains the advantages of Wi-Fi Calling for eligible customers. AT&T lists Wi-Fi Calling as supported on the iPhone 6s, iPhone 6s Plus, iPhone 6, and iPhone 6 Plus all running iOS 9.3.

Users on iOS 9.3 running the latest Carrier Update (AT&T 24.1) can take advantage of the feature now. If you’re on the latest iOS and still not seeing the latest carrier update, plug it into iTunes to attempt to force the update request again. 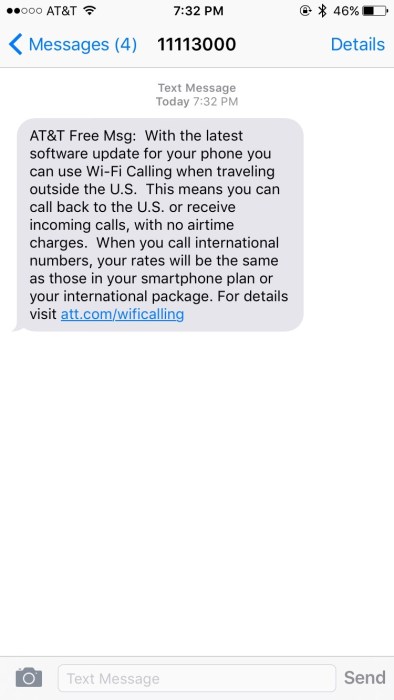