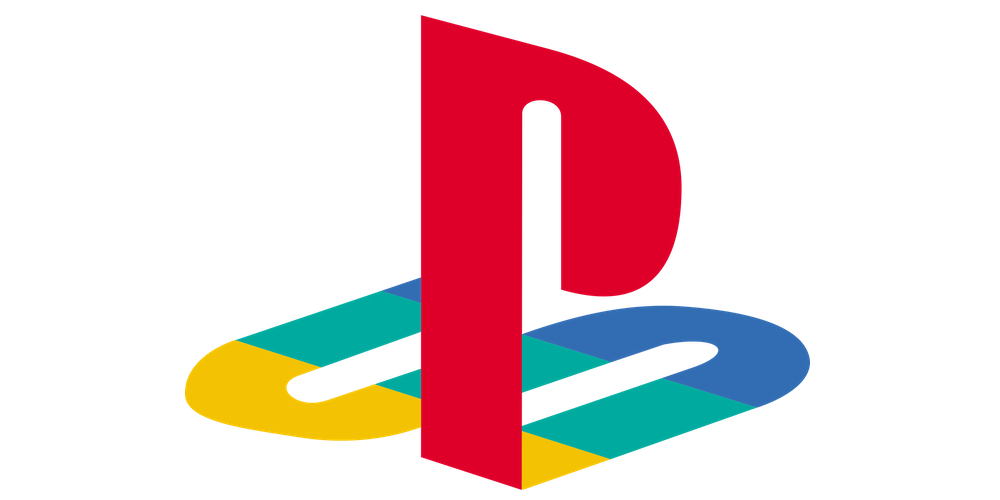 It’s 2016, billions of smartphones are in use across the globe, and traditional video game companies are only just coming around to the idea that there’s some money to be made from smartphone gaming. Nintendo only recently launched its first mobile app, and plans to release a more familiar character-based game soon. Sony, likewise is about to make another foray in to the world of smartphone-based gaming with its newly-formed corporation, ForwardWorks.

In a press release announcing its name change from Sony Computer Entertainment to Sony Interactive Entertainment Inc., the PlayStation-makers also announced the new venture. ForwardWorks is a new company “aimed to deploy services toward the ever-expanding smart device market” and will begin operating from April 1st, 2016.

The press release also says that ForwardWorks will use the intellectual property of its PlayStation software titles which – in short – means we should see some familiar games and characters land on our smartphones at some point in the near future.

ForwardWorks will leverage the intellectual property of the numerous PlayStation® dedicated software titles and its gaming characters as well as the knowledge and know-how of gaming development expertise which was acquired over the years with PlayStation® business to provide gaming application optimized for smart devices including smartphones* to users in Japan and Asia. The company will aim to deliver users with opportunity to casually enjoy full-fledged game titles in the new filed of the smart device market.

Although not mentioned specifically, we can only assume that this means iOS games are in the works. And, if that means I finally get some Gran Turisimo action on my smartphone, I’ll be pretty delighted. It is worth noting however that if Sony moves in the same direction as Nintendo in the mobile sphere, it might mean new titles, maybe even some freemium ones, and not some of the original and much-loved games.

This isn’t the first time Sony’s tried to get in on the mobile gaming action. A few years ago, it launched its own Android-powered ‘PlayStation Phone’ with access to a number of bespoke games designed for mobile through PlayStation Mobile. While that effort didn’t succeed, launching a cross-platform effort for both Android and iOS device should lead to much better results, particularly if we get access to well-known game franchises directly through the App Store or Google’s Play Store.