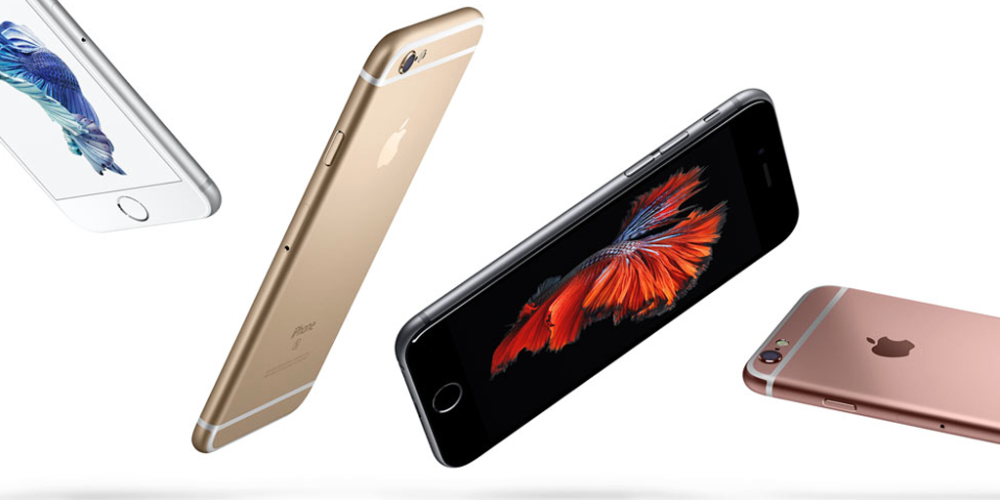 [Update: Sprint says the issue has been resolved as of today and apologizes for the convenience.]

While Apple has fixed a few issues relating to iOS 9.3 with a subsequent iOS 9.3.1 update, there’s still at least one bug plaguing Sprint users that appears to be out of Apple’s hands. According to a handful of Sprint users across Twitter and Reddit, they have been unable to connect to LTE data following the iOS 9.3 update and are forced to use only 3G data. Today, however, Sprint acknowledged the issue and confirmed that it is working on a fix.

In a text message sent to users, Sprint confirmed that iPhone users may be experiencing data connectivity issues after updating to iOS 9.3. The company also confirmed that a fix is in the works:

Your iPhone may be having data connection issues with the recent software update. We’re working quickly to fix. We apologize for the inconvenience.

While Sprint says that it is working “quickly” to fix the issues for affected customers, users have been reporting the problem since iOS 9.3 was released over a week ago and iOS 9.3.1 released today did nothing to remedy it. The update will likely come in the form of a carrier update only for Sprint users, similar to the one that added support for international WiFi calling for AT&T users.

In the Sprint subreddit, users report that they are in some instances able to fix the connectivity issues by adjusting the band on which their device was running via these instructions. On Twitter, the Apple Support account was made aware of the issue but did not acknowledge a fix or that it was working on a fix.

While Sprint didn’t offer a timetable for rolling out a fix to those affected by the inability to connect to LTE following iOS 9.3, but seeing that the update has been available for more than a week, we’d like to think that it is coming sooner rather than later. Have you been affected by this bug? Let us know in the comments.