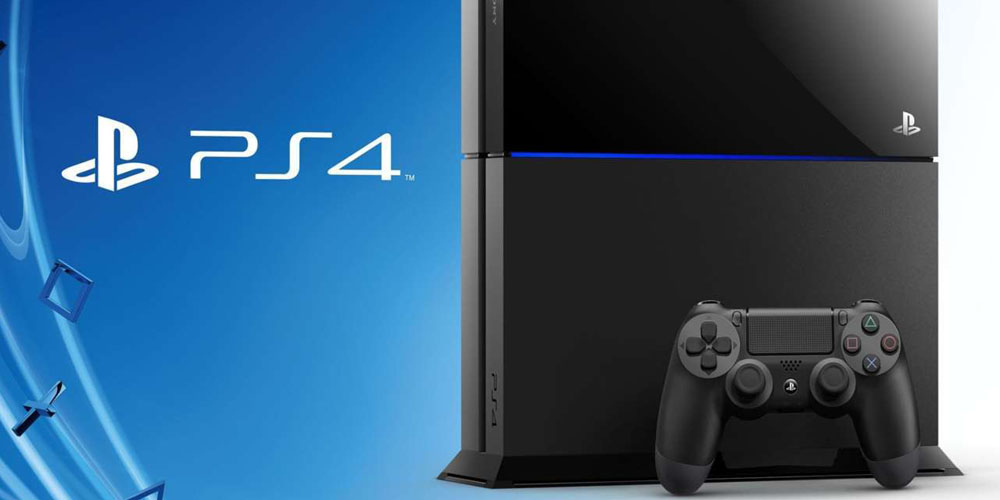 If you’ve been holding out since last November when we first learned that Sony had plans to let gamers play PS4 titles on Mac, your time has finally (almost) arrived. Sony has already tested the 3.50 update with PS4 owners trying the beta although the pre-release version lacked Remote Play for Mac, but tomorrow that feature will be included in the public release for all PlayStation 4 owners.

Once it’s released, Remote Play will let PS4 owners use DualShock 4 controllers to play PS4 games from the Mac as long as you have the proper setup. The feature sounds like an easy way to officially turn your Mac display into a second screen that’s easily portable. Here’s what you need to know from Sony’s PlayStation 4 blog post on the 3.50 system software update:

With this update, we’re expanding PS4’s Remote Play capabilities to work with Windows PC and Mac. Remote Play on PC / Mac is compatible with the following system software:

You’ll be able to select from the following resolution and frame rate options, depending on your Internet bandwidth.

You can use one DualShock 4 as the controller for Remote Play, which needs to be connected to your PC / Mac via a USB cable.

After the system software update launches, you’ll be able to download the Remote Play Installer here.

So you’ll still need a PS4 and gameplay is limited to 720p (that’s a lot of multitasking space on a 5k iMac), but it’s a big step in the right direction for the gaming experience on Mac.