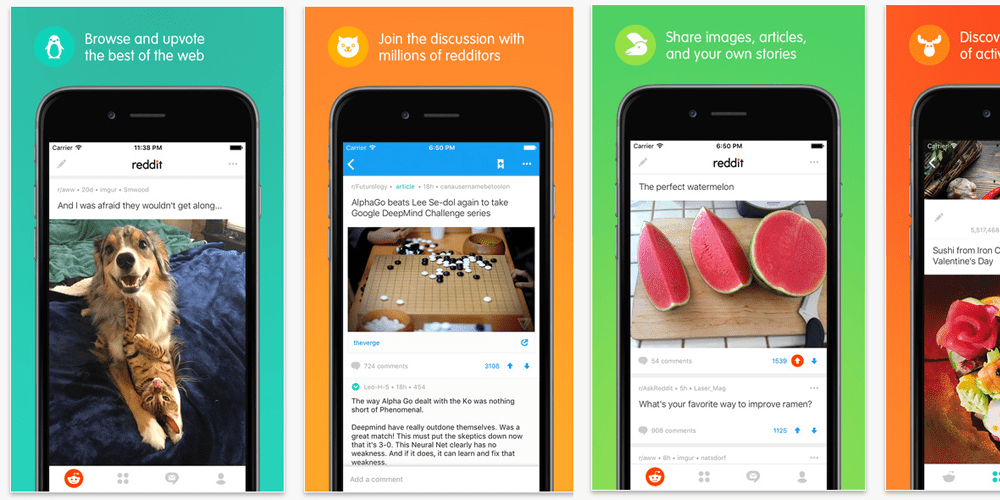 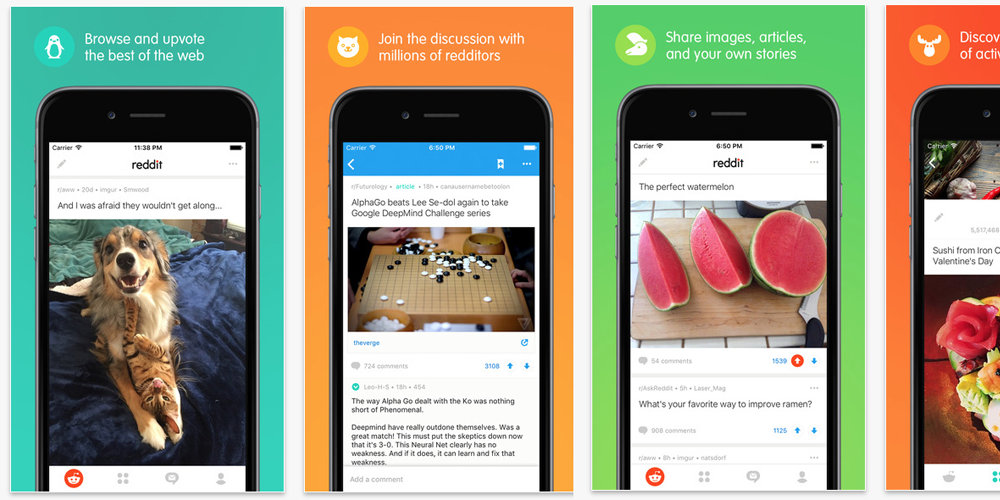 It’s been almost 18 months since Reddit acquired the rights to the popular Alien Blue iOS app, stating then that it would be rebranded as an official client, but Reddit: The Official App finally made it to the U.S. App Store today. However, it is not yet available in all countries.

The company says that everyone logging into Reddit with the app in its launch week will be given three free months of Reddit Gold. It’s not immediately clear how ‘launch week’ is defined, so we’d suggest doing it today or tomorrow.

The app is a free download on iTunes, joining Reddit’s first official iOS app Ask Me Anything, launched back in 2014. The company has also launched an official Android app.