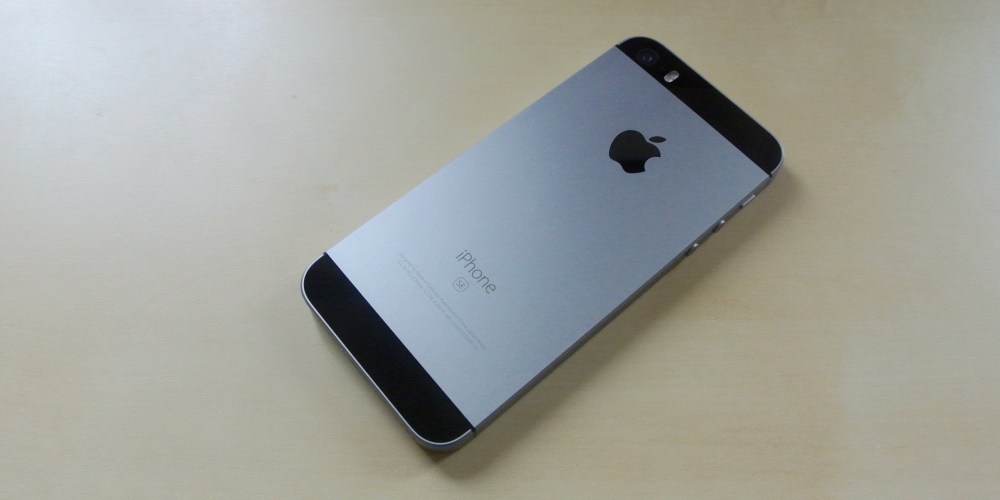 [UPDATE April 13: Apple has clarified that the iPhone ads and leases in India are through distributors and not Apple. These ads and programs among distributors of iPhone are nothing new for the country. And apart from Apple’s statement, there doesn’t seem to be any evidence of a new push for enterprise customers on Apple’s behalf beyond its iPhone for Business initiatives that it has long had in most iPhone markets. Original story below.]

Apple has expressed a growing interest in India over the past year as it eyes the growing market, but sales of its newest and more affordable iPhone SE have been lukewarm in the country so far, reports claim. In order to combat these underwhelming sales, Apple is offering a new way for customers to purchase the device.

According to Business Standard, Apple is now allowing customers to lease the iPhone SE at Rs 999 per month for two years, similar to the leasing plans that carriers here in the Untied States offer. Rs 999 is the equivalent of roughly $15 USD.

Users who agree to lease the iPhone SE for two years have the option to switch from one iPhone to another at any point, assuming the customer pays the change difference in the monthly fee. Apple hopes that this will allow for users to become committed to the iOS ecosystem.

“The brief is to make the phone more affordable to the user,” says a vendor for Apple. “Hopefully, this would help drive more volumes.”

In an effort to promote this offer, Apple has taken out full-page advertisements in a variety of local newspapers in the region. In addition to targeting individuals, Apple is also hoping that corporate entities will be tempted by the low monthly cost of the device and purchase it in mass quantities, as well.

Apple offers similar leasing options for the iPhone 6 and iPhone 6s in India, pricing them at Rs 1,199 and Rs 1,399 a month, respectively.

Apple has been expanding its efforts in India at a fast pace over the last year. The company is seeing record sales in the country and will soon open retail locations, one of which is expected to be the equivalent of the iconic Fifth Avenue store in the United States. During a company-wide town hall earlier this year that 9to5Mac detailed, Tim Cook stressed that the company will continue to expand in India which it sees as a growth opportunity.

The iPhone SE is said to be a big hit in China, however, with pre-orders alone topping 3.4 million units according to one report. Other supply chain sources, thours, have said that demand for the device is not high enough to offset declining iPhone 6s sales.