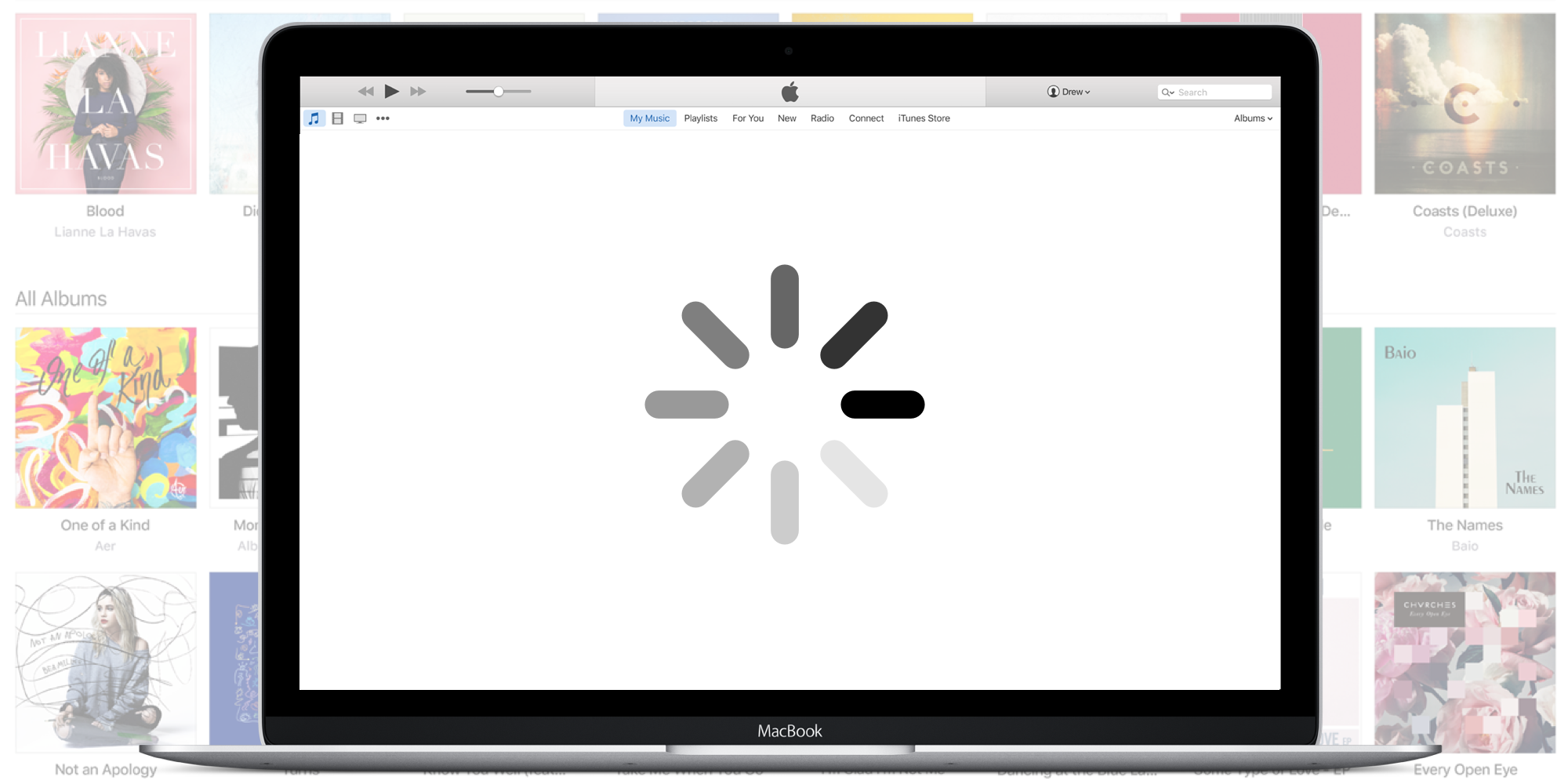 In our regular Feature Request series, 9to5Mac authors offer their opinion on how to improve popular hardware or software products. Since we started the feature back in November of last year, the majority of installments in the series have focused on Apple’s own software and hardware, including a number of ways the company can improve its current iOS and Mac OS X software as well as possibilities for upcoming iOS 10 and Mac OS X 10.12 releases.

And some of the other Feature Requests we’ve published included features for the new Apple TV, the upcoming next-generation Apple Watch 2, Apple Music, iCloud, and more. Below we’ve compiled a hub for the series giving you an easy way to stay up to date and hopefully some hints at what to expect at WWDC this year and other upcoming Apple product launches…

For iOS, especially considering possibilities for new features in the upcoming iOS 10 release expected later this year, we explored how Apple could improve its built-in apps with iOS 10, including giving Siri more access to third-party apps, possible enhancements for Do Not Disturb and VIP features, and optimizations and other features for Apple’s stock apps and security features…

For Mac, Greg explored the need for quick photo sharing access in Messages for Mac like what already exists on iOS, and Benjamin detailed possibilities for Siri on the Mac, a feature Mark reported in January is currently in the works for Mac OS X 10.12 this fall. 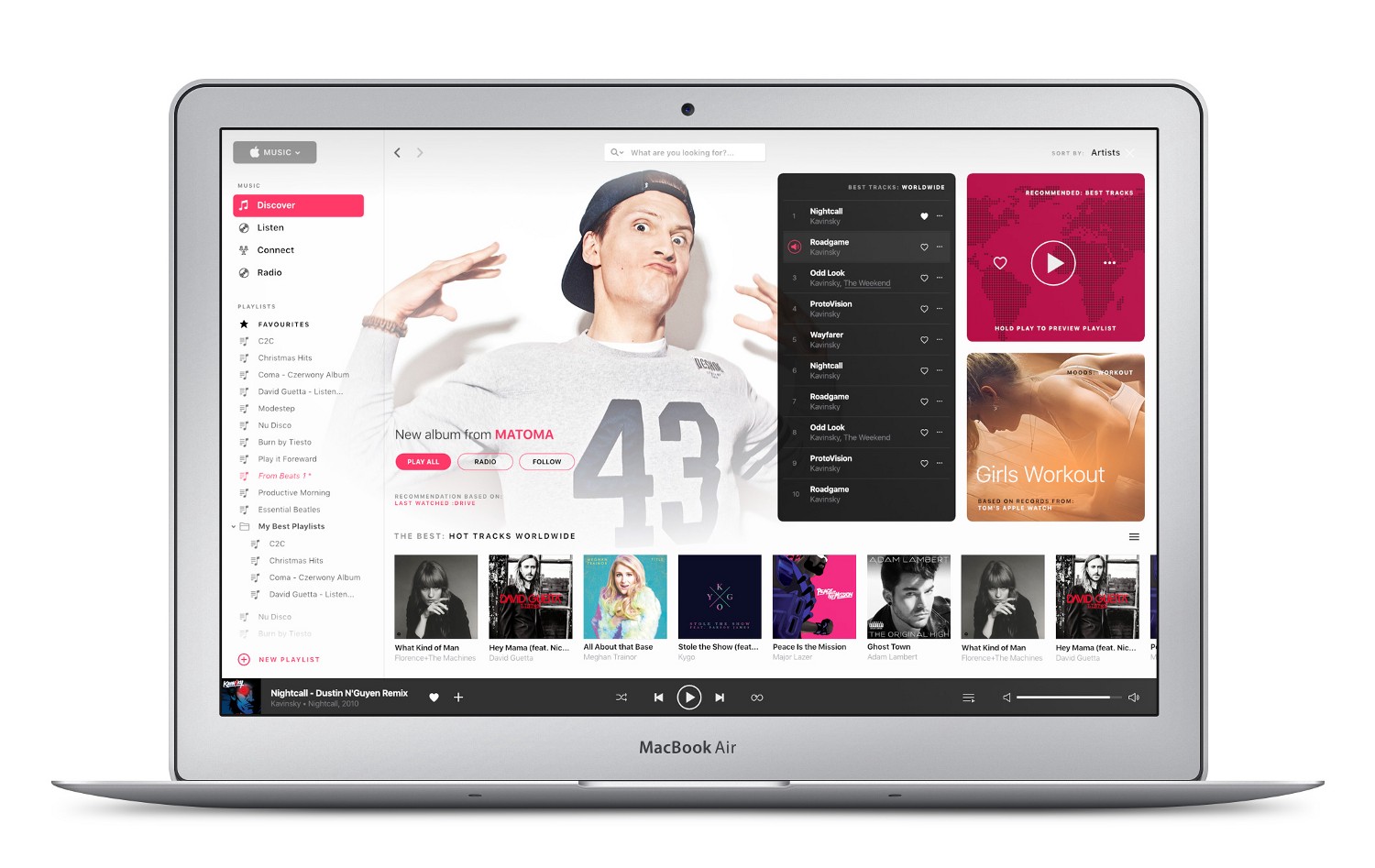 Apple Music has a lot of potential to be one of the best music streaming services around, but the consensus seems to be Apple needs to do some major UI overhauling to simplify the service while adding some missing features that could help it do so. Collaborative streaming radio stations & playlists, improvements to Apple Music inside of iTunes on the Mac, and ways Apple could better exploit exclusive content on the service’s Connect artist profile pages.

And lastly, iCloud, Apple TV, and Apple Watch 2. This is just the tip of the iceberg for iCloud– and we have many more feature requests planned– but what we’d really like from iCloud is overall more stability and less downtime. For the series, we took a look at the need for a purge downloads button à la Google Photos, as well as navigating some of the limitations of Family Sharing. 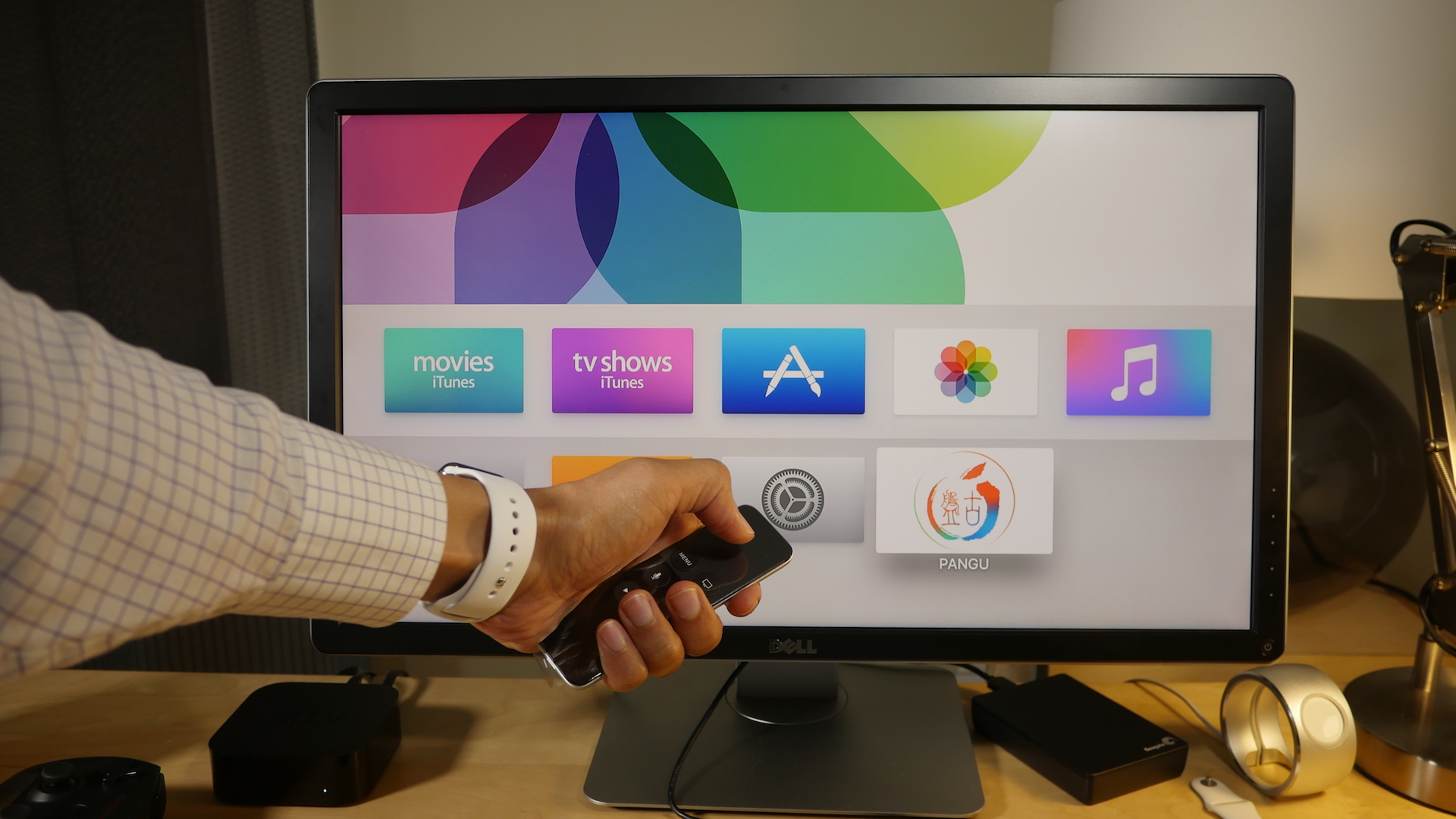 tvOS is still relatively new following the release of the fourth-generation Apple TV, but we highlighted how adding a few new features to improve universal search on the platform could really improve things quickly.

Finally, Zac hopes for an Apple Watch 2 Upgrade Program, even though he’ll inevitably upgrade to a newer model this fall:

Let us know in the comments below if you have ideas for future Feature Requests.