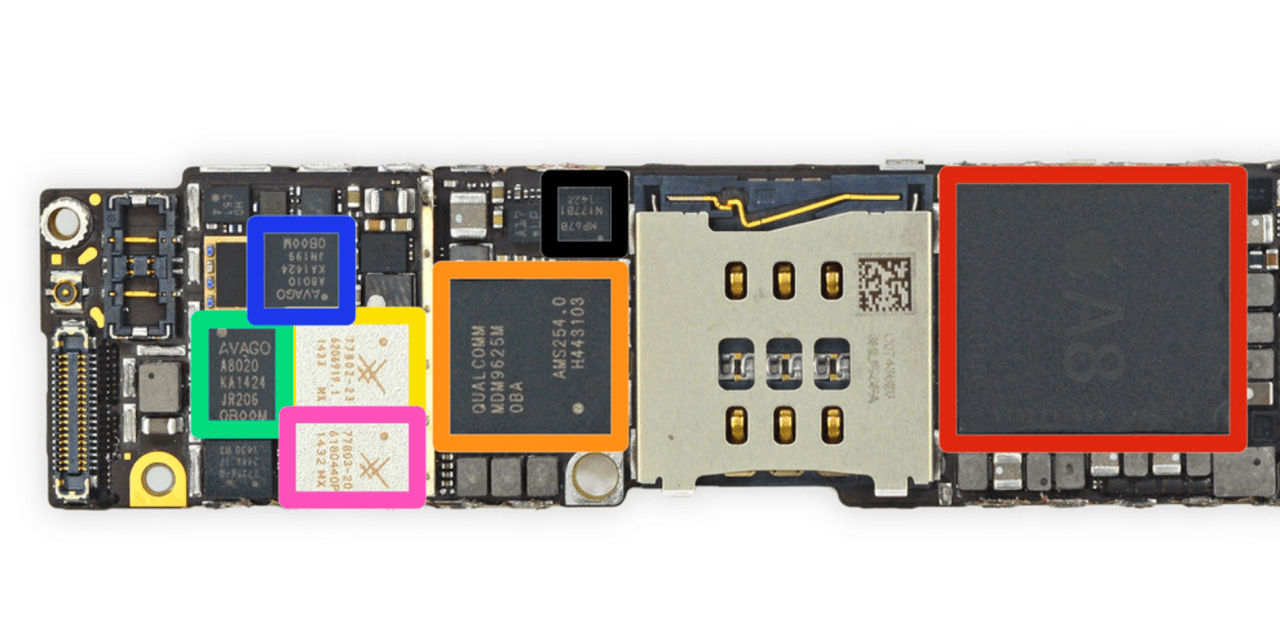 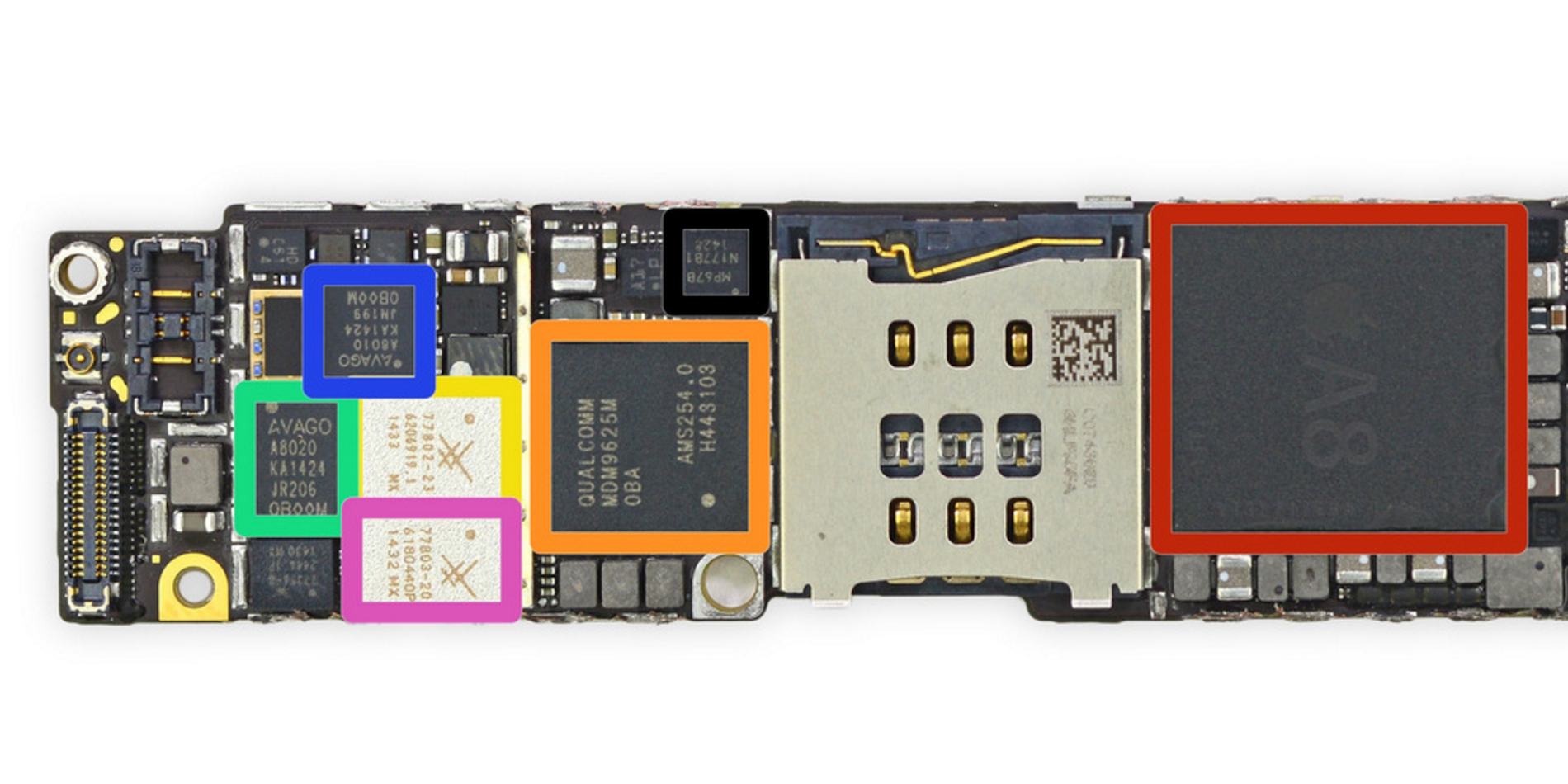 Bloomberg reports that Qualcomm shares have dropped after the company’s CEO hinted that its biggest customer could switch to a rival supplier for future orders. Reading between the lines, the speculation is that its biggest customer is Apple (Samsung is the only other company close to holding that title) and that a switch to Qualcomm’s rival means Apple’s is considering Intel for LTE modem chips in the iPhone 7:

Qualcomm Inc., the world’s largest maker of chips that go inside smartphones, indicated on an earnings call Wednesday that it may be losing some orders from Apple for modem chips that link the iPhone to the web. Qualcomm Chief Executive Officer Steve Mollenkopf told analysts he is “assuming” that a major customer will give orders to a rival, indicating a potential loss of business for the company…

Analysts said they think the customer is Apple. Apple and Samsung Electronics Co., are the San Diego-based chipmakers’ biggest customers, according to data compiled by Bloomberg. Samsung already uses multiple suppliers, leaving only Apple to make this change.

The reports come as Intel this week announced it’s laying off around 12,000 employees as it restructures to, according to the company, evolve “from a PC company to a company that powers the cloud and billions of smart, connected computing devices.” In other words, to refocus the company that was previously setup to serve a PC-dominant market to one that can better support the new cloud-connected, mobile and wearable products that have taken over.

Qualcomm stock fell as much as 2.5 percent this morning following the news.

Catch up with the latest features reportedly in the works for iPhone 7 in our recent piece exploring everything we currently know about Apple’s next flagship.