Hesperus is a free, easy-to-use and customizable HomeKit app for iPhone 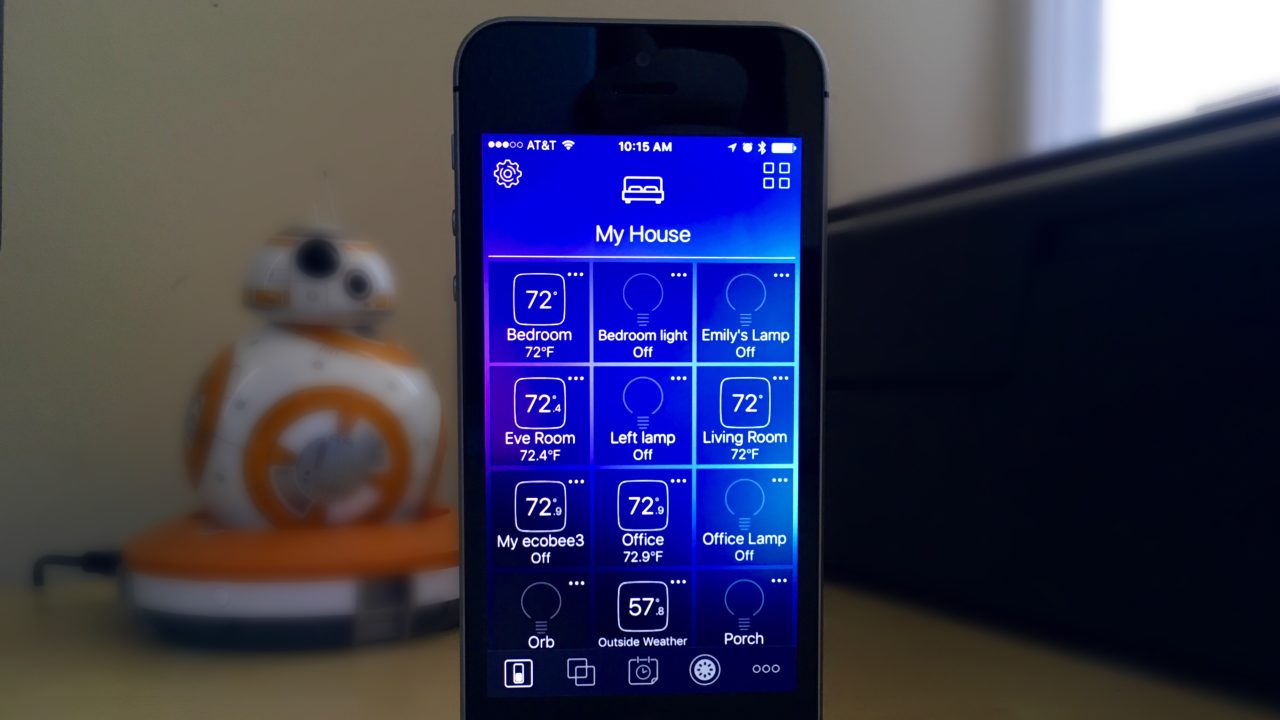 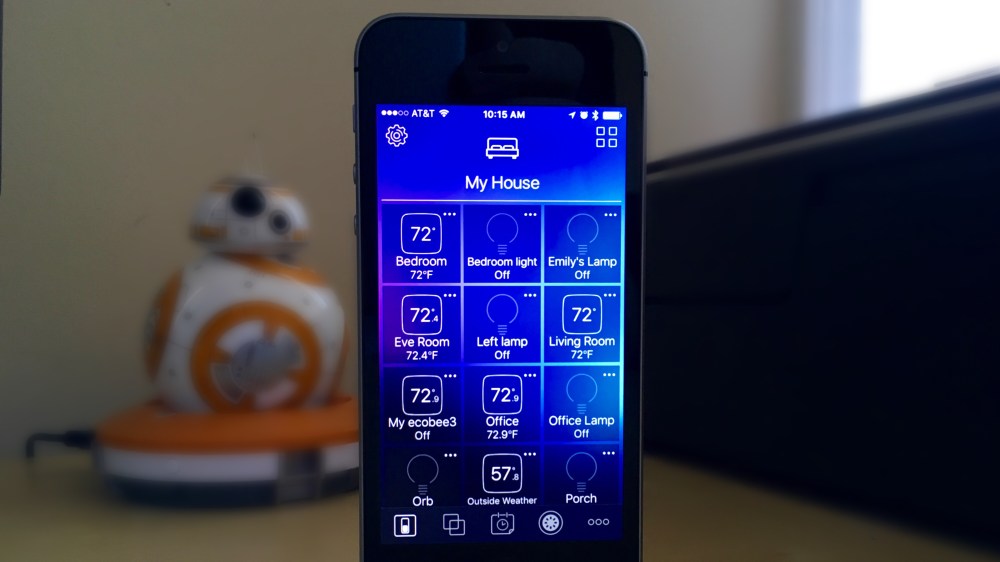 Early adopters of Apple’s HomeKit home automation framework tend to notice one thing early on: there’s no real UI beyond Siri. HomeKit helps bridge functionality between various smart home accessories which tend to each have their own connected apps using Siri, but Apple hasn’t released a Home app in the same way it made Health for HealthKit.

Instead, users rely on a folder full of third-party apps from accessory makers, some of which are better than others, or a highly functional but somewhat pricey third-party app called Home to give HomeKit the UI it needs. Today there’s a new app on the market called Hesperus, which is free to use and has a friendly, customizable interface.

The benefit of having a HomeKit controller app like Hesperus after you invest in connected lightbulbs from one company, smart switches from another, and a Wi-Fi thermostat from yet another company is that there’s one app to rule them all, not three different apps with differing quality.

Solid HomeKit apps also let you create scenes and zones and triggers that make automation go further than a Siri command here and there. I find that in my own HomeKit experience, Siri is a small percentage of interaction with physical switches, iOS apps, and programmed rules making up the majority of my home automation.

These are the bullet points for what Hesperus offers, but below I’ll expand on how it differs from other options:

Control Hesperus supports a wide range of HomeKit accessories. The state of each accessory will be displayed right in the dashboard so you can keep up with everything in your home with just a glance. For most of accessories, you can get basic operations done with a single tap; and for complex controls, Hesperus provides a clear and elegant control panel.

Manage It’s always good to keep things organized. Hesperus allows you to organize your accessories easily with rooms and zones and you can assign a minimalistic icon to each space to help you identify the space. Hesperus also features an accessory manager to help you rename and place each accessory to the place where it belongs to so that Siri can work best with HomeKit.

Automation Hesperus is here to make your life easier. It offers an interactive scene editor that allows you to create and edit HomeKit scenes in a straightforward way. The created scenes can be executed by Siri or in the app with a single swipe. Hesperus also offers the ability to automatically activate the scenes based on time, location or other accessories’ state changes. With a few taps, you can automate a lot of repeated tasks in your daily life.

Hesperus talks to HomeKit data so rules and organization that I previously set up in the third-party Home app can be seen without reconfiguring everything. Hesperus bests Home by having a more accessible price (free with optional patronage) and friendlier appearance with customization options.

The in-app purchase to back the app is pretty buried, too, so it’s effectively free unless you go out of your way to support the developer. Options for 99¢, $3.99, and $9.99 give you points to back community projects, which means voting for future features like Apple Watch or iPad support or even general development, allowing you to vote with your dollar.

The patronage option is under the More tab and Community section. It’s a clever funding model for continuous app development where future features aren’t guaranteed but backing certainly helps.

Where Hesperus shines, aside from the basics, is offering extensive customization. The stock interface is already warmer than the Home app, which aims to look like a stock app like Settings at the cost of coming off cold.

Hesperus features wiry icons and thin text that looks very iOS 7+, and icon and wallpaper alternatives are included for free. You can even use your own photo library to select a wallpaper to use within the app and feel more at … home. Overall, it’s an approachable interface that doesn’t make you feel like you should read a manual or be an app developer to use it.

Free versus $15 comes at a cost, however, for power users. For example, there’s no native iPad version or Apple Watch support (yet), and you won’t find convenient Notification Center widgets either, but supporting the patronage option and voting on future features is one way to help support the app’s future.

All in all, if you even have just one or two HomeKit devices and want a solid app to manage your experience, Hesperus is a nicely done option that anyone can benefit from. Hesperus for iPhone is available for free on the App Store.