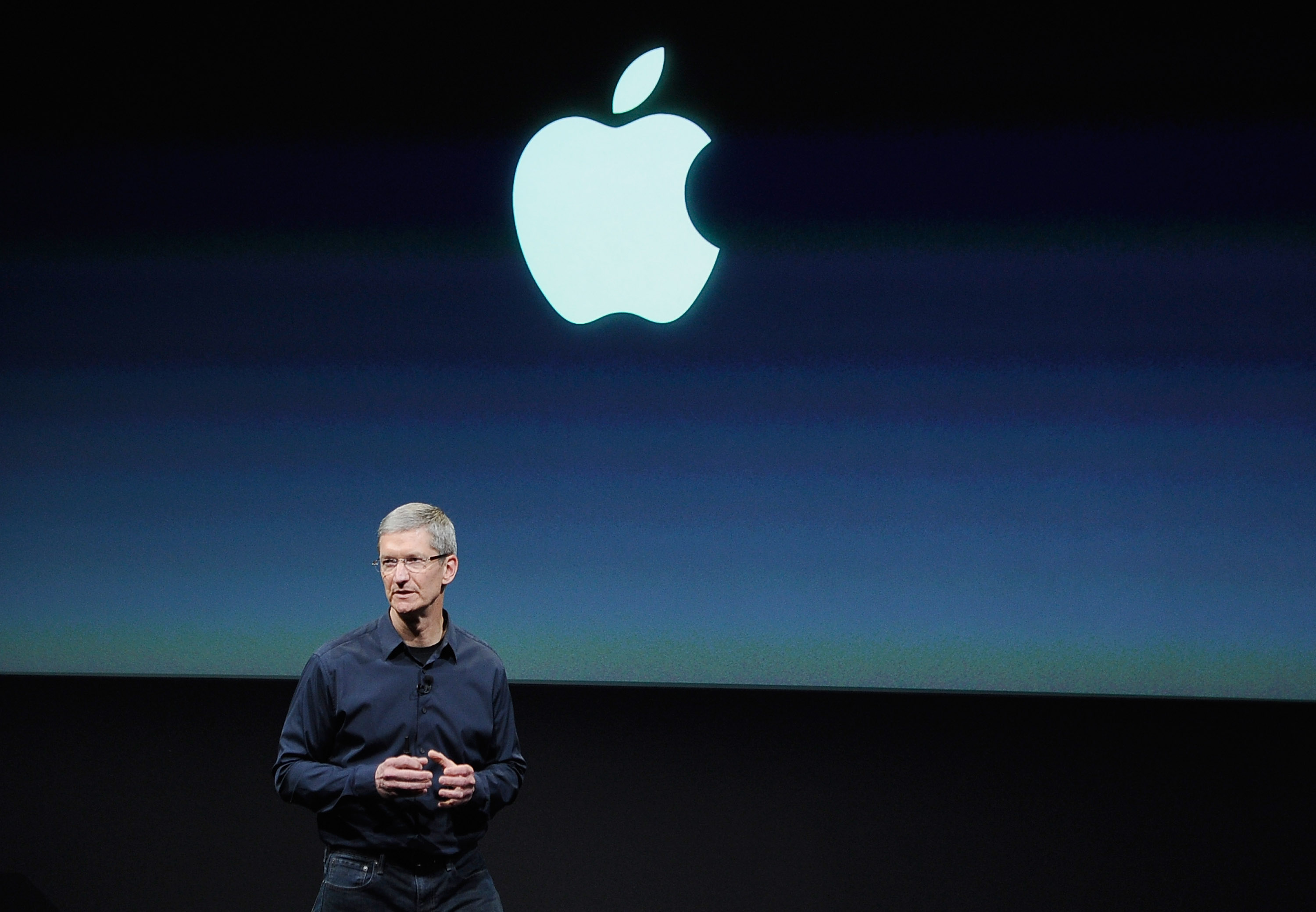 With drops in revenue and iOS device sales in what CEO Tim Cook called a “challenging quarter,” highlights from Apple’s Q2 2016 earnings today include an increase in Apple Music subscribers, more cash for Apple’s capital return and share repurchasing programs, and a “huge number of Android switchers and new to Mac customers.” Cook said the company had record switchers from Android and others platforms in the quarter and also noted an increase of 56% for iPhone sales in India despite an overall decline for iOS device sales.

Cook said the company hit record App Store revenue up 35% and updated us on Apple Pay noting the payments service has grown around 5X compared to a year ago and is adding approximately 1 million new users a week.

After reporting its Q2 2016 earnings earlier today, the company is now hosting its conference call where we’ll likely get some more insight and comments on the numbers from Apple execs. Head below for a roundup of all the numbers Apple announced today, and check back for more as we listen in on Apple’s call.