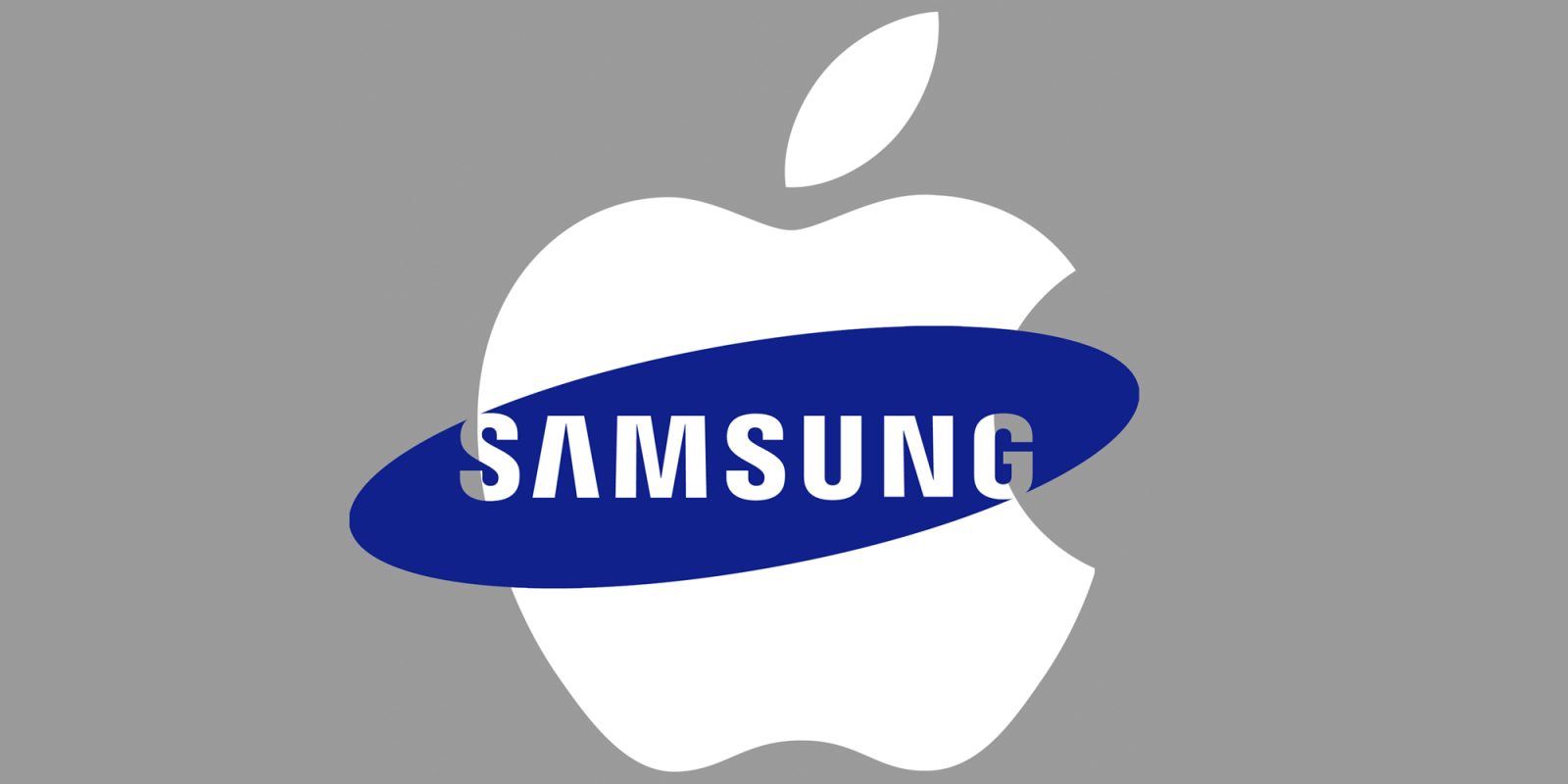 In the middle of seemingly stalling profits and a general slowdown of the smartphone industry — like Apple‘s notable first quarter of YoY growth drop in years — Samsung seems to be enjoying a moment of sunshine bathing.

Eleven months after losing the leadership to the Cupertino giant, the Korean manufacturer has climbed once again to the top of the US vendors’ list, as per a Counterpoint Research report (via Business Korea)…

According to the Hong Kong-based research firm, the month of March saw Samsung accounting for 28.8 percent of the US market, with Apple slipping down in second place, with a share of about 23 percent.

The Galaxy S7 (and S7 edge) will have likely played a big part in this, considering their massive critical and commercial success; the OEM’s earning results last week showed a significant 12 percent profit increase for 2016, and estimates are high for the months to come.

While seemingly exceeding Apple’s own expectations, the iPhone SE (which wasn’t included in Q1) may not change the situation for the time being, but with an iPhone 7 (as well as Samsung’s own Note 6) on the horizon, developments for the end of the year will indeed be interesting.

In addition to that, LG Electronics placed itself in third position with a 17.1 percent market share, albeit not including sales of its recent G5 flagship, which will likely help in boosting sales (and thus a bigger slice of the market share pie) for the following months.

Chinese manufacturers, on the other hand, are a surprising far cry from these figures, with Huawei hovering around a mere one percent, and ZTE and Alcatel trailing behind LG in fourth and fifth position with 6.6 and 4.5 percentage points respectively.