Opinion: A visual refresh will help Apple Music, but these things need to change too 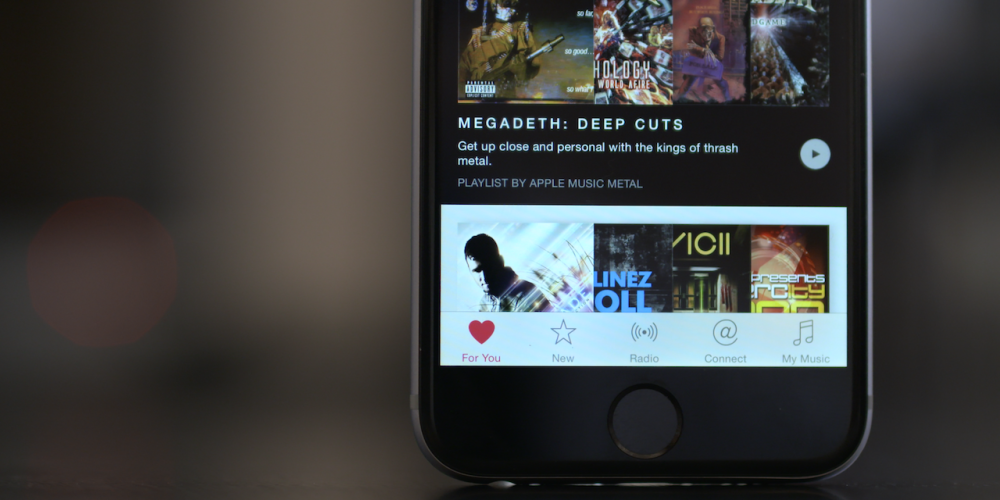 Earlier this week, we reported on an upcoming design refresh coming to Apple Music with iOS 10. Mark reported that the update would focus on “a redesigned user-interface, a few new functions, and reorganization as well as simplification of existing features.” The new interface is said to ditch the colorful translucent look of the current app in favor of a more simplistic look with a focus on album art and black & white design.

While I certainly won’t reject an interface refresh for Apple Music, I think there are a variety of things that need to change too (or even first). Read on as I breakdown what needs to be changed…

I’ll be the first to admit that while the interface of Apple Music certainly needs work, the backend is what frustrates me the most about the service. I have numerous connectivity problems with Apple Music. In some instances, I’ll tap on a song to play it and the scrubber will start moving like it’s playing, but after about seven seconds of silence, it’ll jump back to the beginning. And that continues to happen until I force quit the app and attempt to play the song again.

Another issue I consistently have is loading artist pages. Many times I will click on an artist to view their albums, songs, and other content only to be given a purely white screen with nothing. Yet again, the only way around this I have found is force quitting the Music app and starting the process over.

The moral of the story here is that if Apple refreshes the design of Apple Music without solving the backend problems first, no progress will have been made in my mind throughout the first year of availability for the service. And I know I’m not alone in this thinking.

Another thing that greatly needs to be improved with Apple Music is search. Similar to search in the iOS App Store and Mac App Store, Apple Music search is lackluster at best. While, much like app search, it generally works okay for well-known artists and songs, searching for anything obscure is another story.

Apple Music needs a better search functionality. Something that rivals Google, but for music. There are reports that Apple is looking to revamp the Mac and iOS App Store search, and that same idea should be extended to Apple Music (although paid search is not the solution to the problem on any platform). Improved music discovery means a better music service.

Greg went into detail on improving Apple Music search and you can read his piece here. 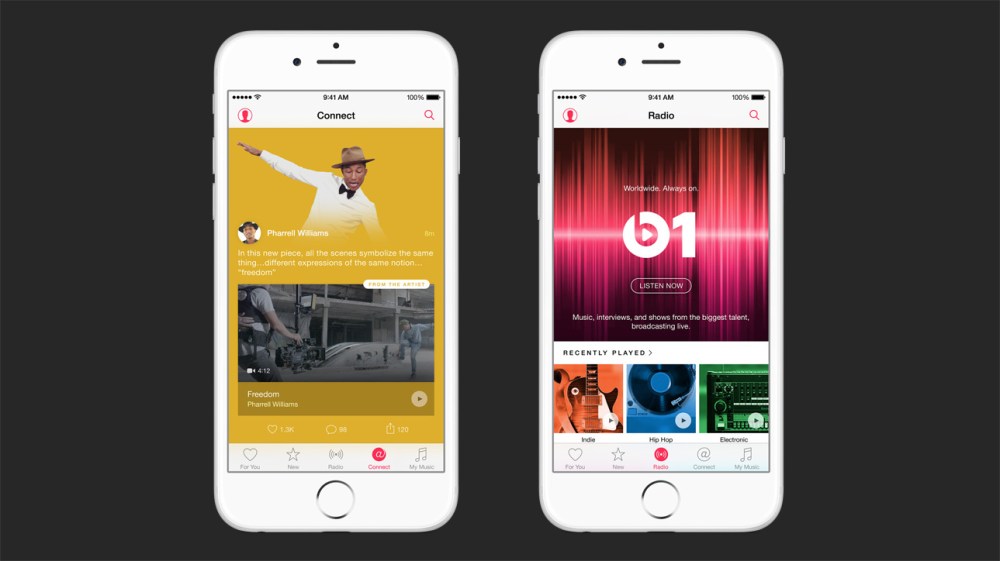 I’ve already went into detail about how Apple should improve Connect, which is seriously failing right now. While you can read my full piece on that here, below are the 7 ways in which it should be improved:

Ultimately, as of right now Apple has Ping 2.0 on its hands. Artists aren’t active on Connect, Apple Music subscribers aren’t active, and there’s no reason for either of them to be until Apple makes some changes to the service. Unfortunately, however, as Mark Gurman reported earlier this week, Apple doesn’t appear to have any major visual changes planned for Connect.

I’m a big fan of Beats 1. I think it generally plays a wide variety of music across different genres and I love the interviews that hosts are able to secure on an almost daily basis, especially Zane Lowe. With that said, there are still things that should be improved.

This issue somewhat shifts back to Connect. Beats 1 doesn’t highlight replays of shows very well at all. Right now, replays are generally restrained to only being accessible via Connect, but they aren’t highlighted very well there. My solution to this is to highlight replays on the main ‘Radio’ tab of Apple Music. From that screen, you should be able to click ‘Play’ and instantly be listening to the latest episode of a recent Beats 1 show. 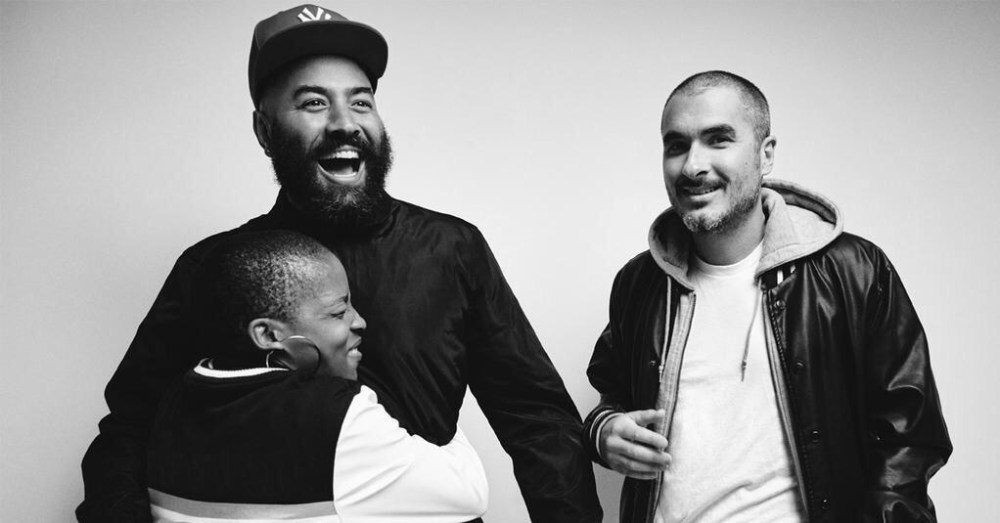 We’ve also heard in the past that Apple was looking to expand Beats 1 into a network of several stations (i.e. Beats 1, Beats, 2, Beats 3, etc.). This is something that really intrigues me. Apple could essentially eliminate the need for anyone to return to traditional radio. These additional stations could be genre specific, or Apple could branch out into content like sports or news.

I know Beats 1 is a radio station, which means audio is the only required format for content, but I would love to see Apple branch out into more video content, especially interviews. Apple uploads at least snippets of some of its Beats 1 interviews to YouTube, but it should be doing this for every interview. Most major radio stations do this and if Apple wants Beats 1 interviews to be taken seriously, it should do the same. Especially when you have an interviewer as good as Zane Lowe.

I’m a huge fan of Beats 1 and I love what Apple is doing with the service and the direction in which it is taking, but there’s always room for improvement.

I would absolutely love for a notification system to come to Apple Music. I want to be notified immediately when a new song or album is available from an artist I love. I don’t want to have to continuously check Twitter or Facebook to keep up with releases, especially from lesser-known artists. With a notification system, Apple Music could truly become my prime source for music.

Additionally, that notification system could be expanded to Beats 1 and Connect, which I’ve argued for a long time now. 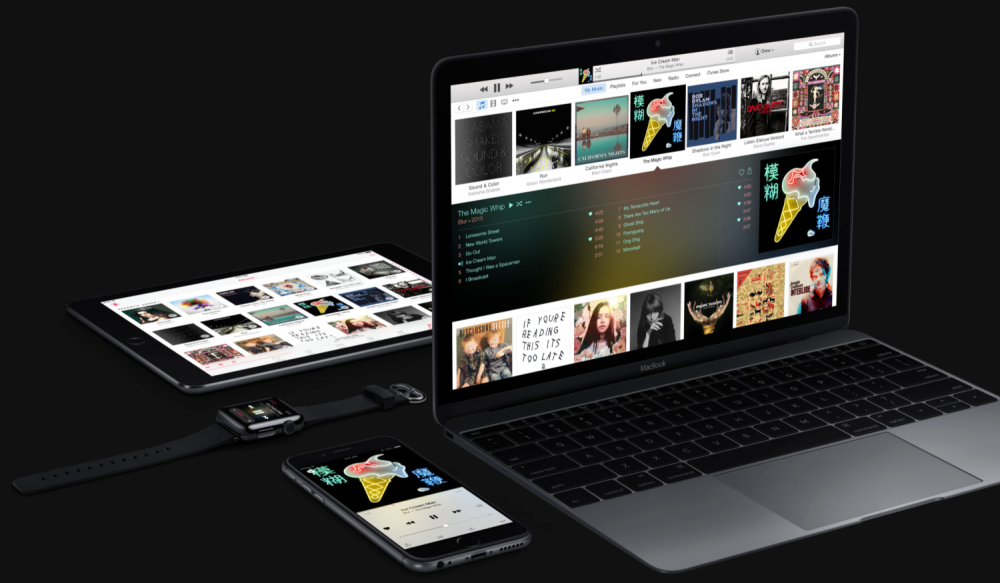 The lack of communication between Apple Music on the Mac and Apple Music on iOS is bizarre. Apple introduced a feature called Handoff with iOS 8 and it essentially keeps your Mac and your iOS devices in constant communication. If you open an app on your iPhone, you’ll instantly see a shortcut appear in your OS X dock to go directly to that app. Something like this would be incredibly useful with Apple Music.

I’m not necessarily asking for Handoff specifically, but something similar. For instance, if I’m listening to a song or album on my Mac and realize that I have to leave and run and errand, the next time I open the Music app on my iPhone, I could be promoted with a “Continue listening to….” message that will instantly take me back to whatever I was listening to on my Mac. This would be especially useful if Apple Music could detect when I connected and disconnected from CarPlay or headphones/Bluetooth and provide a similar functionality the next time I opened iTunes on my Mac.

For a company that is usually so good about making sure all of its products work together, it’s interesting to me that something like this doesn’t exist yet. If Apple were to introduce it, it should definitely be something users could turn off, but I for one would really appreciate it.

I’ve argued from the start that Apple Music and Beats 1 are great for music discovery, but last July Spotify introduced something that sets it apart from Apple Music: Discover Weekly. For those unfamiliar, Discover Weekly is a personalized playlist generated every Monday morning that brings users two-hours of customized music. The playlist is tailored specifically to each user’s listening habits.

Apple Music has its ‘For You’ tab that in some ways is similar to this, but it doesn’t at all compare. Even though I stopped using Spotify a few days after Apple Music launched, I still open the app on my Mac to view my Discover Weekly playlist each week. Despite the fact that I no longer actively use Spotify and therefore am not really giving it any listening data off of which to build the Discover Weekly playlists, it still manages to suggest music that fits my taste.

A Discover Weekly-like playlist in Apple Music would be incredibly useful. It would have to be crazy good to rival Spotify’s offering, but Apple has the talent to do it. 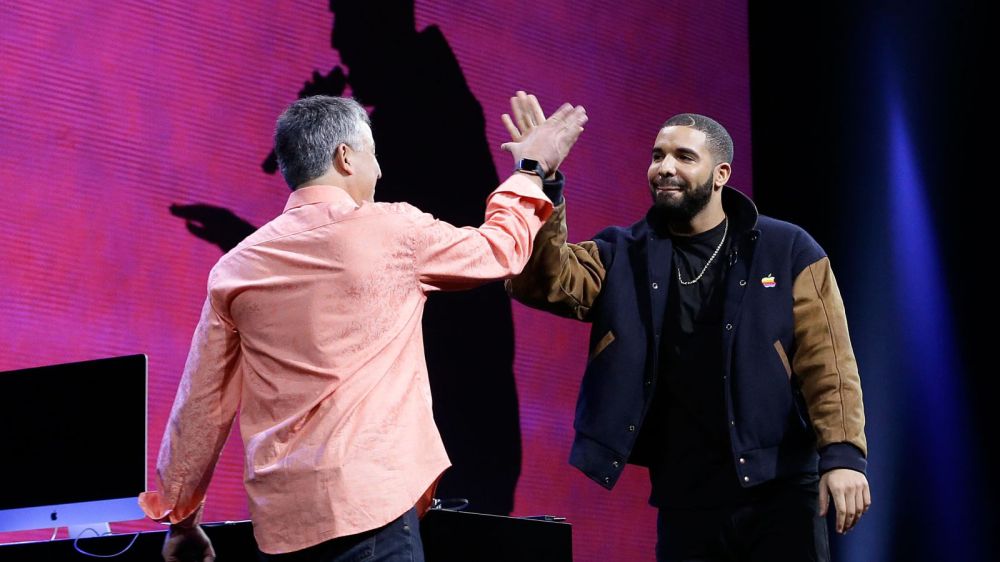 While a visual refresh will certainly be welcomed by many Apple Music users, a variety of other things should be fixed first, or at least in the same update. The backend needs updating, Beats 1 and Connect need refreshes, a notification system and Handoff support are long overdue, and there are many ways music discovery could be improved.

I’m nowhere close to abandoning Apple Music. It’s my personal favorite streaming service and there are many things I love about it. But look at my initial review of Apple Music from last July. Many of the things I’ve mentioned today are similar to my complaints from nearly 10 months ago.

Apple can’t stick to this cycle of only making significant improvements to its apps once a year. Apps like Spotify are updated far more often with bug fixes and performance improvements. Every time Spotify is updated, Apple Music is in jeopardy of falling behind.

How would you like to see Apple Music improved with iOS 10? Let us know in the comments and view our previous Apple Music coverage below: