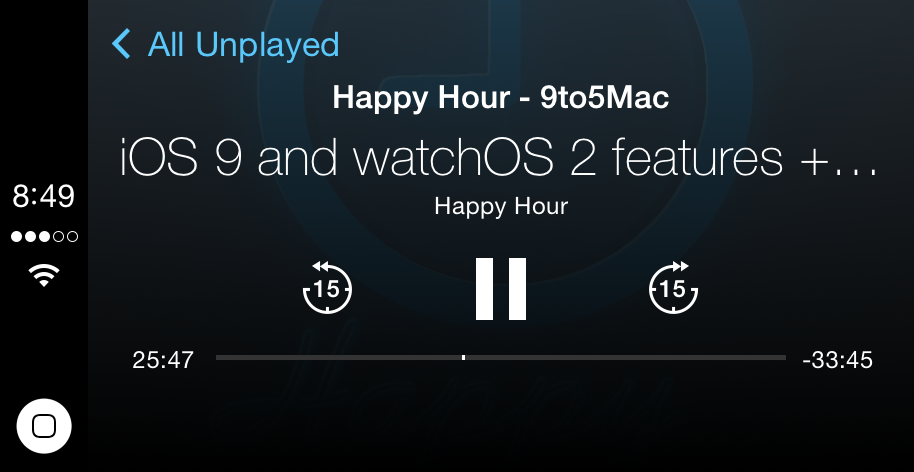 According to a new report from The New York Times, Apple recently held a closed-door meeting with seven of the top iTunes podcasters to discuss the company’s support for the community. The meeting took place last month at Apple’s Cupertino headquarters and offered a place for the podcasters to express complaints in “frank terms” to Apple employees.

According to the report, one of the top complaints the podcasters had was the inability to earn revenue through iTunes subscription downloads. The podcasters argued that this is primarily due to they can’t access the data of iTunes listeners, even though Apple has access to it. “The lack of podcast data is kind of shocking,” one podcaster said.

Another common grievance among the podcasters was the inadequate sharing features offered by iTunes. The report calls the process “cumbersome,” which is true for a lot of the ways in which Apple tries to integrate its services with social media networks. Another common complaint was that podcasters are “relegated to wooing a single Apple employee for the best promotion.”

While Apple reportedly made “no promises” to the seven podcasters it met with, it’s notable that the pressing issues were expressed directly to Apple employees themselves. Apple executive Eddy Cue, who oversees software and services, was not in the meeting, but the Apple employees met with him following the meeting with podcasters to discuss the issues in a closed-door meeting.

In a statement to The New York Times, Eddy Cue said the following regarding Apple’s podcast initiatives:

“We have more people than ever focused on podcasting, including engineers, editors and programmers. Podcasts hold a special place with us at Apple.”