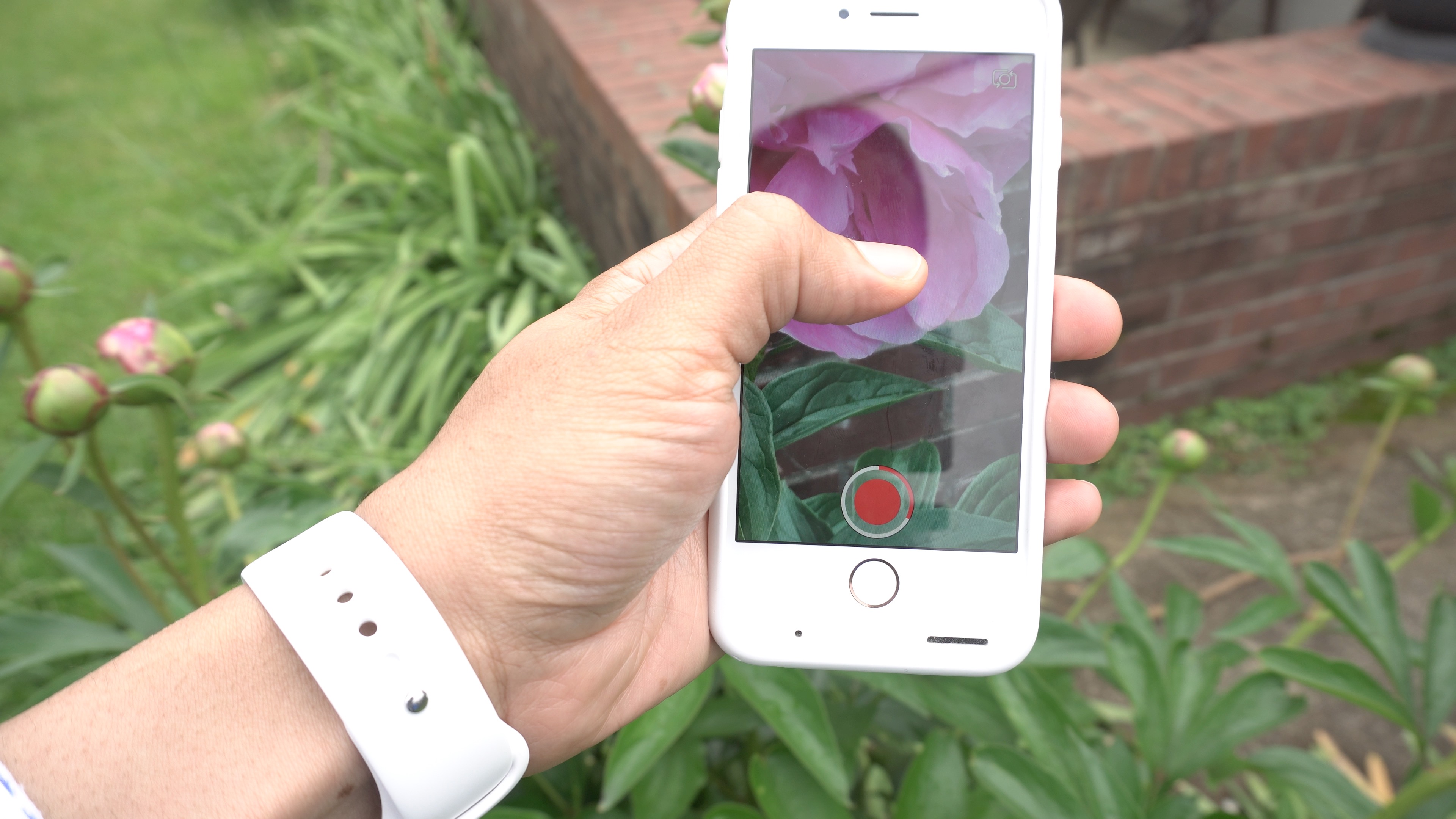 Today Snapchat received an update that brings a handy new ability to the popular social app. One-handed zoom, a feature that does exactly what it implies, makes it easier for users to take advantage of the camera’s digital zoom while capturing video.

Instead of having to use a pinch gesture, users can now just drag up from the capture button with the same finger used to initiate the video capture. Once you do, the camera will zoom in just as expected. Users can also use the same finger and drag in the opposite direction to zoom back out of the field of view.

With the latest Snapchat update, you can now use zoom while keeping your other hand free to do whatever else you were doing. Snapchat 9.30.0.0 is available now on the App Store, just shy of 90MB.

Watch our video below to see the new feature in action:

Have you tried out one-handed zoom yet? If so, how do you like it?