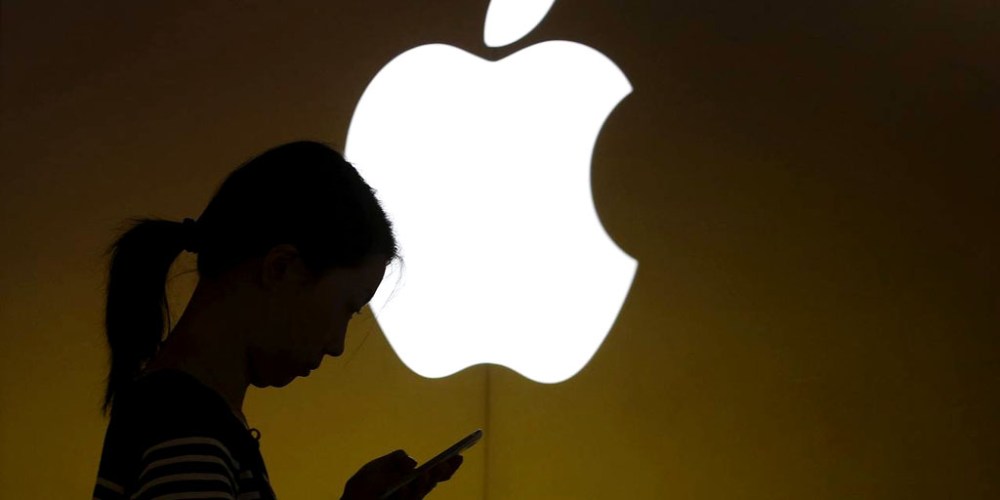 Apple is often prided with the title of most valuable company in the world, but its stock has taken a hit over the last few weeks after reporting its first ever year-over-year decline in iPhone sales. China in particular has been an issue for investors like billionaire Carl Icahn who once saw the region as a growth opportunity for Apple but has since dumped his wealth of AAPL stock citing concerns there.

Alphabet previously overtook Apple as the most valuable company in the world back in February, but only for a short time. Historically, Apple overtook Exxon Mobil in 2011 when its market cap exceeded the oil company. Before February, Google hadn’t beat Apple in market capitalization since 2010.

During intraday trading, Apple has reached low points in the high 80s today, the first time the stock has traded below $90 since June 2014, down about 2.7% since trading started: 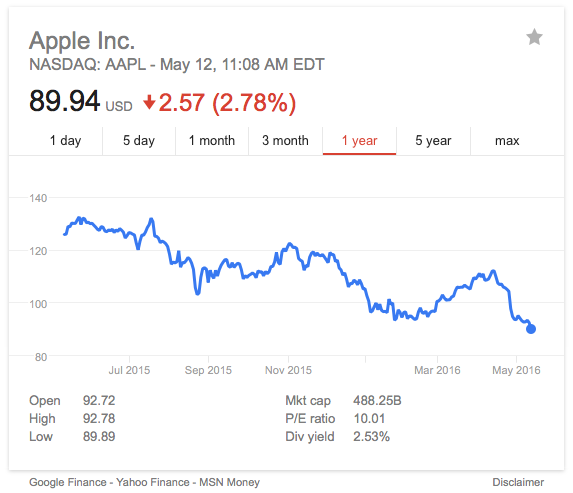 Alphabet, or GOOG, is also trading down since opening but only around 0.73%: 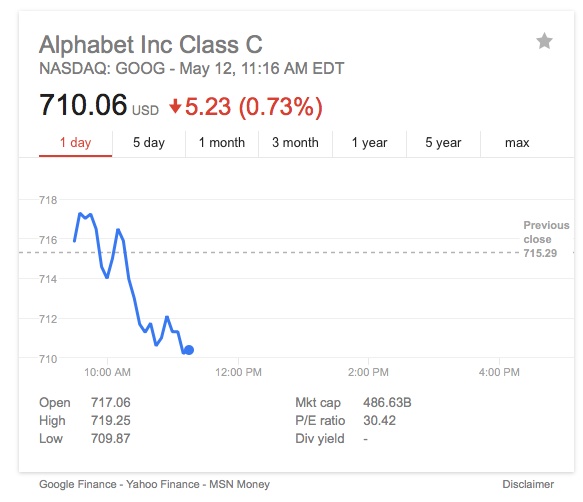