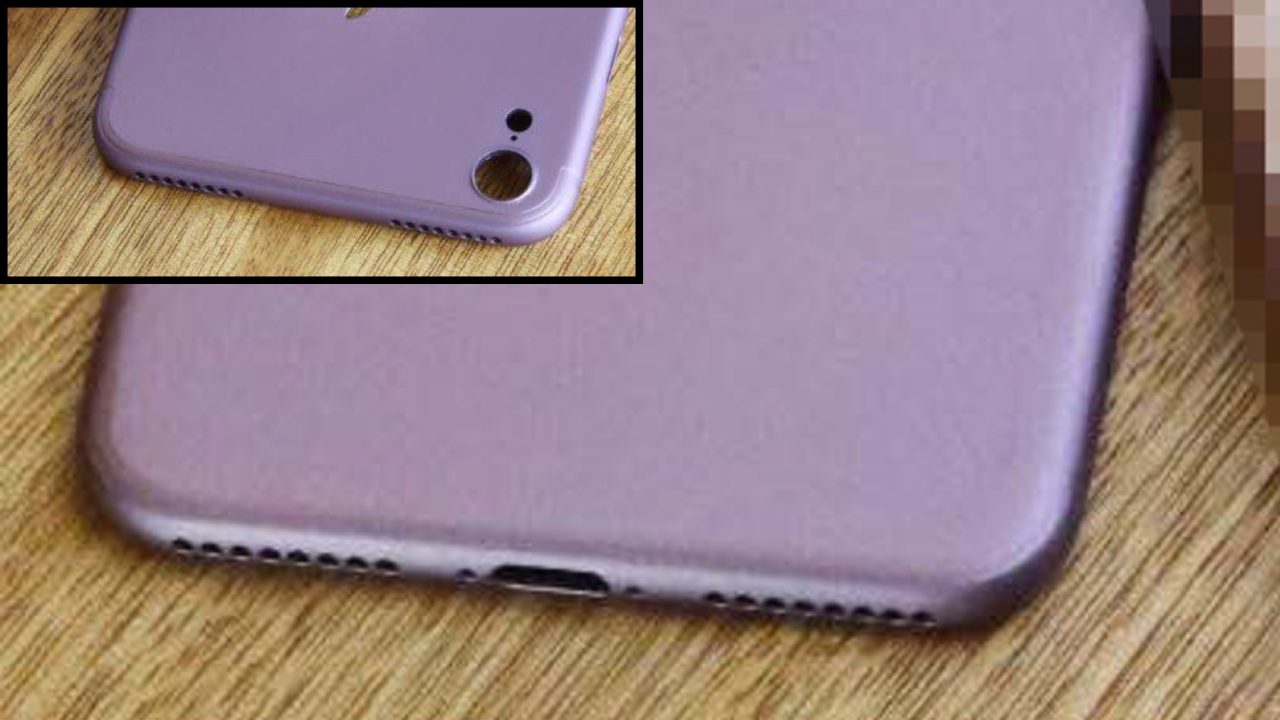 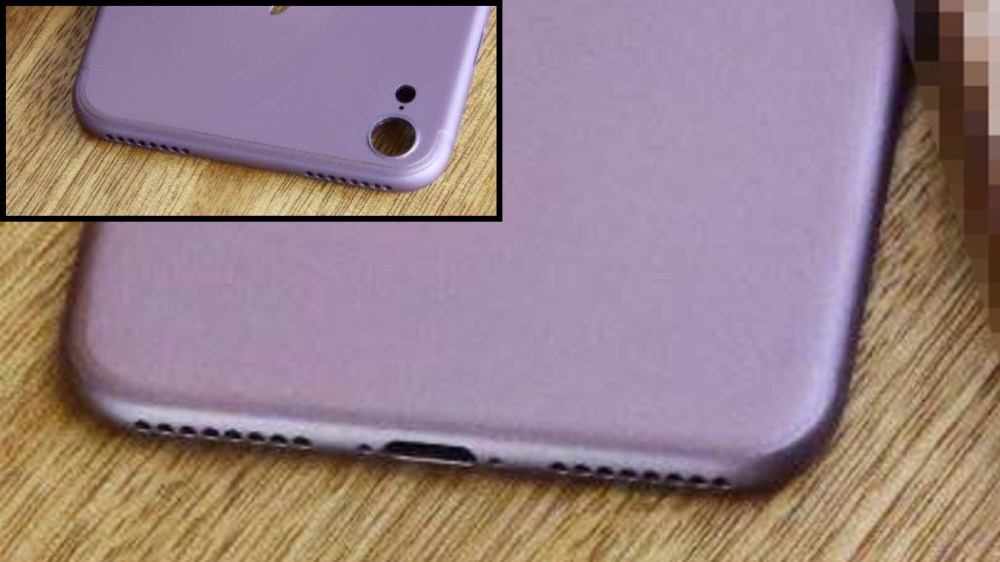 Today’s leak appears to be a case for the 4.7 inch iPhone. It has been widely reported that only the 5.5 inch iPhone 7 Plus will get the brand new dual-camera components, whereas the 4.7 inch iPhone will continue to use a normal single iris design. Due to the larger aperture however, it seems that the camera will still represent a significant upgrade on both sizes, although the dual-camera innovation is certainly more interesting.

Whether this Italian leak is legitimate is unknown. The fact it disagrees with previous reports so strongly is strange … although it could have been fed information from recent sources with information other leakers did not have. Four speakers on an iPhone seems somewhat excessive though — an iPhone 7 with stereo speakers on the bottom side had been previously rumored however. It’s worth noting that the 12.9 inch and 9.7 inch iPad Pro feature four speakers to produce better sound although it seems like a feature better suited for tablets, not phones.

In general, the iPhone 7 is shaping up to be an iterative improvement over the current iPhone 6s. It appears the antenna lines have been redesigned to be sleeker and less visible. There are rumors of the phone becoming waterproof and dustproof for the first time. Apple’s assembly partners in the supply chain have already begun hiring for iPhone 7 ostensibly due to its “more complex design”. A significant external design revamp is currently expected for 2017 with an ‘all-glass’ iPhone 8.

Although exterior changes appear to be small, the internals of the phone will no doubt get the usual upgrades. This includes a new Apple A10 SoC with better processor and graphics performance. RAM may increase to 3 GB for at least some models of iPhone 7. However, it currently seems that the base model iPhone 7 will continue to feature 16 GB of storage. Yesterday, components surfaced claiming to be NAND Flash ROM for the iPhone 7 in 16 GB, 64 GB and 256 GB varieties.

Apple is expected to announce the new iPhone 7 and iPhone 7 Plus in the fall, probably at a special media event in September. In a couple of weeks, Apple will host its WWDC conference where it will announce upcoming features and enhancements to its software stack, including iOS 10, OS X 10.12 and new updates for tvOS and watchOS (for Apple TV and Apple Watch).