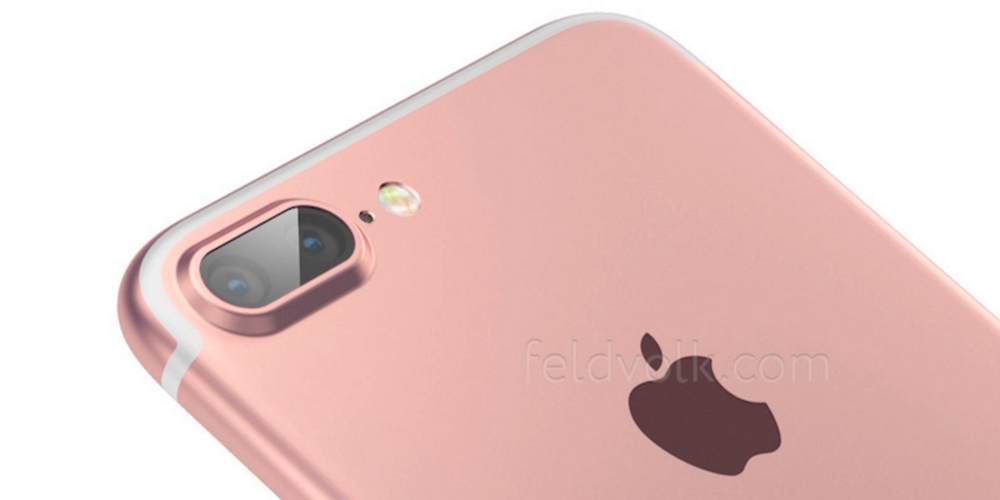 A new report from Economic Daily News is shining some positive news on the Apple iPhone outlook, after several months of narratives regarding slowing iPhone growth. The report suggests that Apple has ordered production of around 72-78 million iPhone 7 devices this year, significantly above analyst estimates.

The 72-78 million target is in fact a record for iPhone production in recent years, implying that the iPhone 7 could return Apple’s smartphone division to sales growth later in the year. Apple supply chain partners are booming today in the markets following the news; Pegatron stock is currently up 10%. Consensus from analysts had expected production circa 65 million, so a jump in ten million units is significant.

Foxconn will continue to be the primary manufacturer for iPhone 7, with Pegatron assisting as usual. Beyond assembly, these companies are also expected to participate in dual camera production. Rumors about iPhone 7 have run rampant in the last few months but a significant external design change does not appear to be on the cards. Case and schematic leaks present an iPhone 7 design that largely mirrors the iPhone 6s, with various camera upgrades and redesigned antenna lines on the back side.

Internally, the phone will no doubt feature many upgrades to components such as Apple’s A10 processor (faster CPU, GPU), an increase in RAM to 3GB and a possible 256 GB storage option. There has also been several rumors that the iPhone 7 will be waterproof for the first time. A major external design revamp is currently pinpointed for 2017 with an all-glass AMOLED ‘iPhone 8’.

The company records its first non-record revenue quarter for the first time in 13 years last month, mainly due to to slowing iPhone sales year-over-year. Assuming the Economic Daily report turns out to be true, Apple is looking to return to iPhone growth with its next-generation model. Apple is expected to announce the iPhone 7 at a media press event in the fall, likely around September.