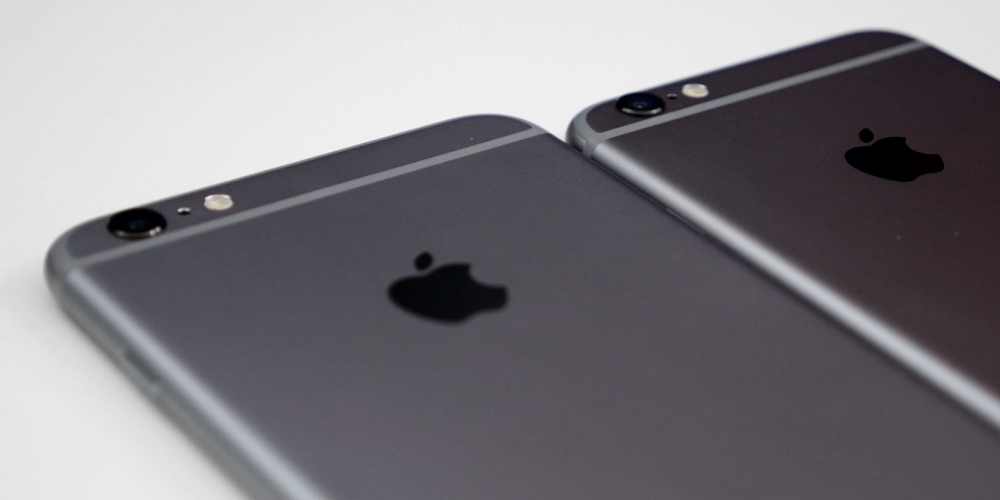 In addition to unveiling a pair of new Apple Music ads starring DJ Khaled, Apple today has uploaded a series of new videos as part of its “Shot on iPhone” ad campaign. Last month, Apple returned to the Shot on iPhone ad series for Mother’s Day, but this marks the first big release of videos for the campaign in a while. The company initially rebooted the ad campaign in February with all-new images from the iPhone 6s.

As with most Shot on iPhone ads, the eight new videos shared today come in at 16 seconds each in length and are each set to a different background track. Apple showcases the versatility of the iPhone 6s camera with these ads, including features like Slow-Mo.

The source of each video is credited at the end, as well as in the title. Last year, Apple surprised Shot on iPhone photographers with a physical photo book of ads from the campaign.

The Shot on iPhone ad series has been hugely successful for Apple since originally being introduced in early 2015. It took home one of the top prizes at the Cannes Grand Prix festival last year, while a photo featured in the campaign won its own Cannes Lions award. Apple has expanded the reach of the Shot on iPhone campaign greatly throughout the past year, even going as far as to hang billboards on skyscrapers showcasing iPhone photography.

You can view all of today’s new Shot on iPhone videos below: