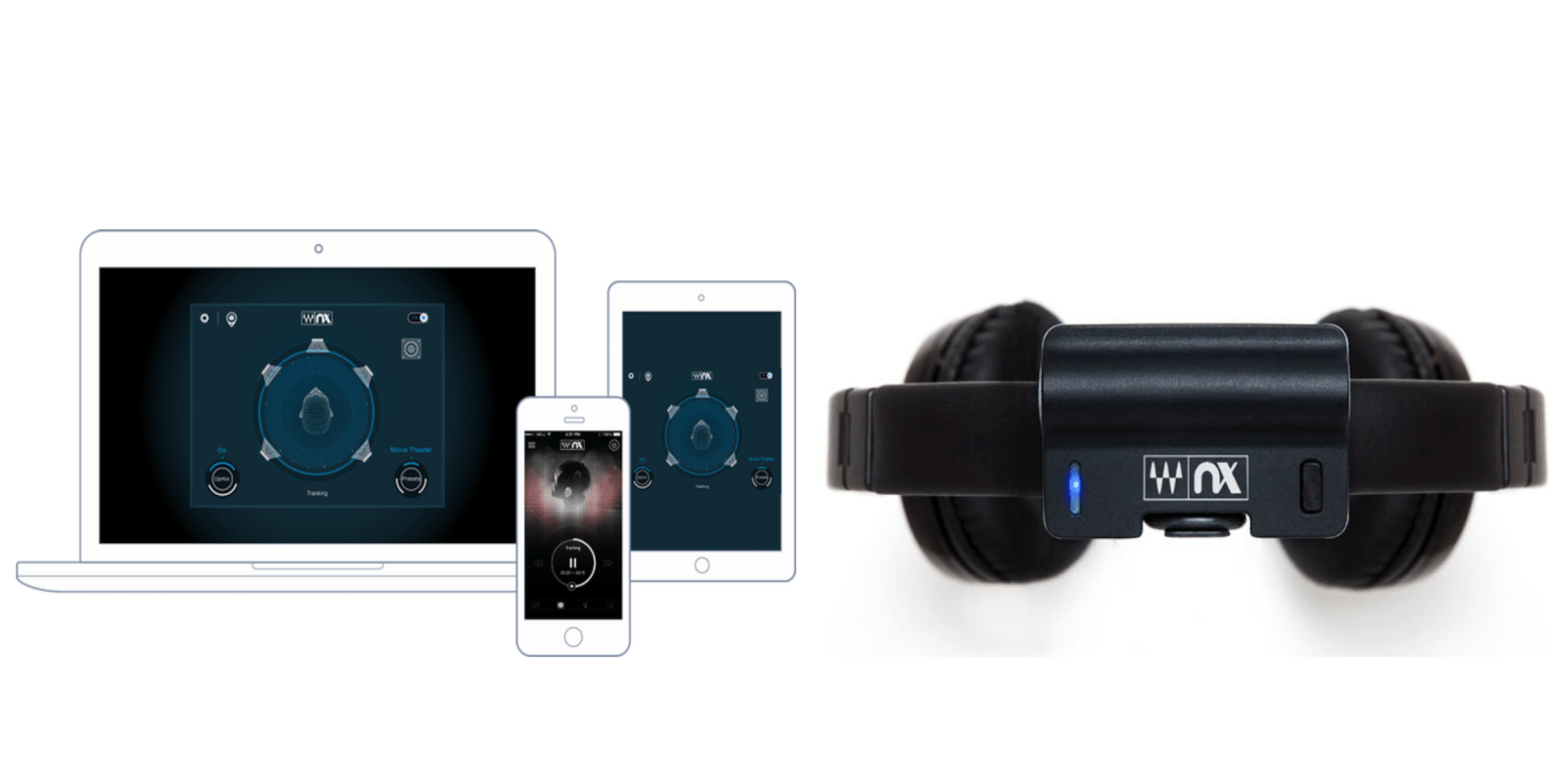 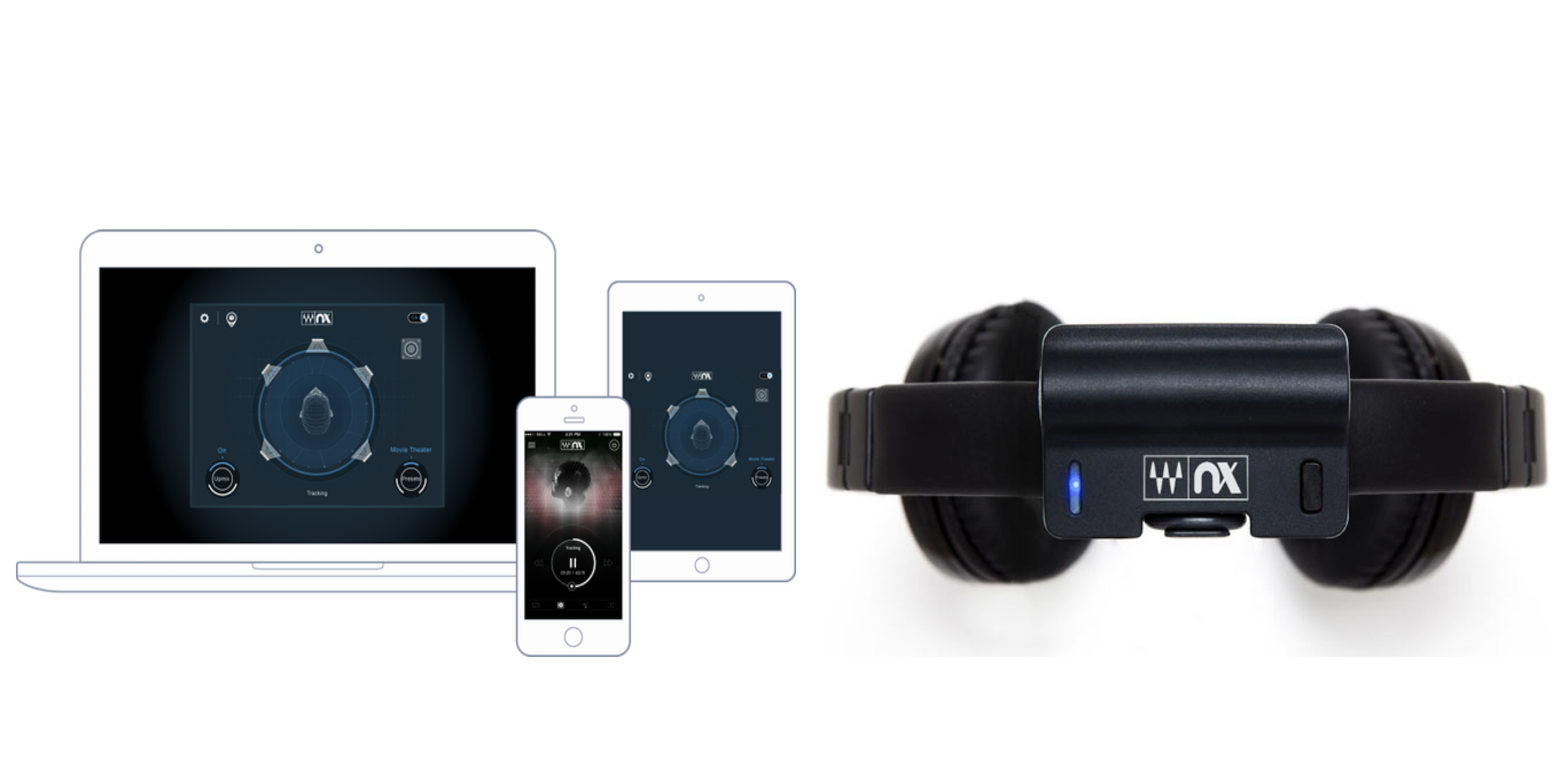 Waves is a heavyweight in the digital audio world with its audio plugins for recording, mixing and live sound being a staple among many pros. The company’s latest venture, however, is more of a consumer experience aimed at listening rather than creating music with a new desktop and mobile app that wants to bring 3D audio to any headphones using head tracking.

Waves says the Nx 3D app for both desktop and mobile “recreates – on any set of headphones – the same three-dimensional experience as listening to sound in the real world.” The app builds on a product the company already has called Nx Virtual Mix Room that offers a similar experience for professionals in a mixing environment.

It accomplishes much of the magic by using head tracking using either your computer’s built-in camera or a separate compact Nx Head Tracker that attaches to your headphones and connects over Bluetooth. And that includes true 5.1 and 7.1 surround sound for regular stereo audio that wasn’t mixed for a surround experience: “With Waves Nx, you can hear true 5.1 and 7.1 surround on your regular stereo headphones. Your ordinary headphones become a surround sound system, even if the movie you’re watching or the game you’re playing were not originally mixed for surround.”

But why do you even want 3D audio? Waves explains:

When you listen on headphones, left and right are completely separated. Whatever comes out of the left side of your headphones, you hear only through your left ear… But that’s not the way you hear sound in the real world… When you hear sounds in the real world, you hear a full, rich, realistic sound environment. Thanks to the “crosstalk” effect between your left and right ears, the ambient reflections, and the adjustment to your physical movement through space, what you hear is a full landscape of sound, a full 3D soundscape… But when you’re listening on headphones, all that feeling of real space is gone.

The Nx Head Tracker and Nx app will retail for $99, but it’s currently available for as low as $59 through a Kickstarter campaign Waves launched today. The company says it’s in the final stages of production and plans to ship the hardware and app by September.