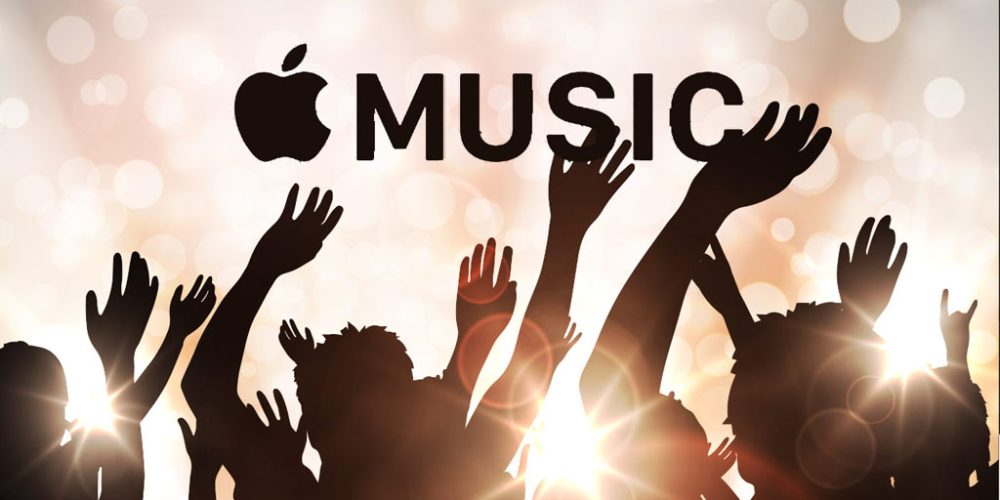 Users in Israel have long been waiting for a launch of Apple Music and today it appears as if it’s happening. Although Apple’s website still lists the service as “coming soon,” a handful of users in the country are reporting that they are now prompted with the service within the Music app.

As is always the case, Apple is offering a 3 month free trial of the service to users in Israel. After those 3 months are up, the individual plan will kick-in for 19.90 ILS, while the family plan will run 29.90 ILS. For those doing the math, that’s about $5.22 USD and $7.85 USD, respectively.

Since the initial release just over a year ago, Apple Music has gradually been rolling out to additional countries. Currently, the service is supported in over 110 countries, though feature availability differs locally due to content restrictions and deals with local labels and artists. Apple’s full list of Apple Music countries is regularly updated as the service continues to rollout, though it has not yet been updated to reflect the launch in Israel.

Just last month, it was rumored that Apple is preparing to launch Apple Music in Korea as local officials stated that they had made deals with the company for the launch. At this point, however, nothing has yet come to fruition concerning that report.

Apple Music is set to get a major overhaul this fall when iOS 10 launches to the public. We went hands-on with the iOS 10 Music app earlier this summer, noting of changes such as lyrics support. At WWDC this year, Apple also noted that the service now has 15 million paying subscribers, and that number will only continue to rise as Apple Music is launched in new countries.

If you’re in Israel, head into the Music app now to get started with Apple Music. 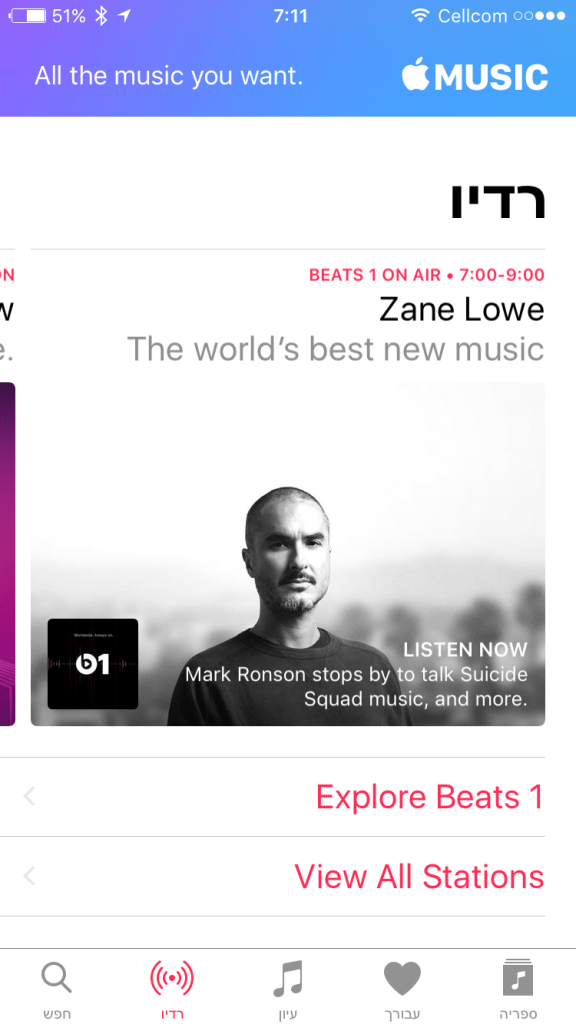