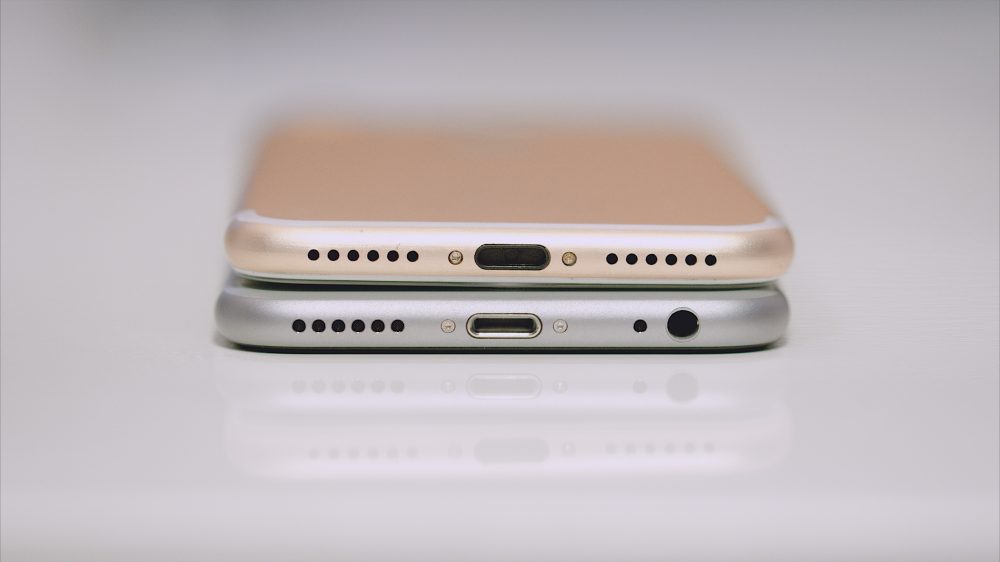 An official announcement about Apple’s anticipated September iPhone event is expected sometime later this month, and a new detail has emerged that hints at when we might actually be getting our hands on the new iPhone 7 … and it could be later than previously expected.

While Apple has unveiled and released new iPhones in September since the iPhone 5 in 2012, prominent leaker Evleaks first surfaced the rumor that new iPhone models would hit stores on September 16 following a pre-order period starting on September 9. From there we speculate that Apple’s September event will likely be held on September 7, two days after Labor Day and two days before pre-orders.

A new detail to consider comes in the form of a leaked AT&T retail schedule (below) detailing upcoming merchandising reset hours. Specifically, the guidance calls out September 9 and September 23 as dates for merchandising resets. This could suggest that advertising for pre-orders could be planned for September 9 as expected and new iPhone models could hit the floor on September 23, a week later than previously expected. 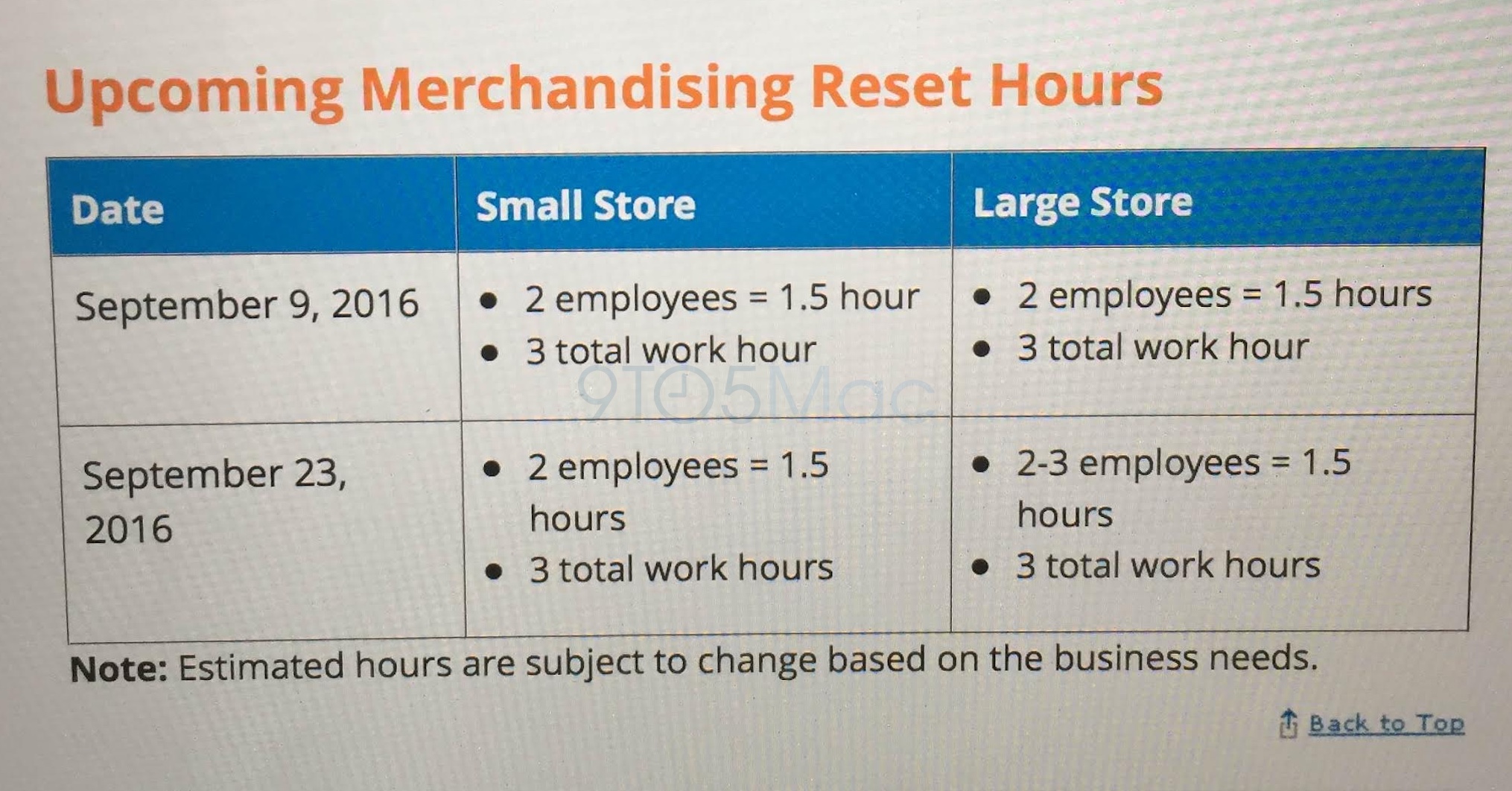 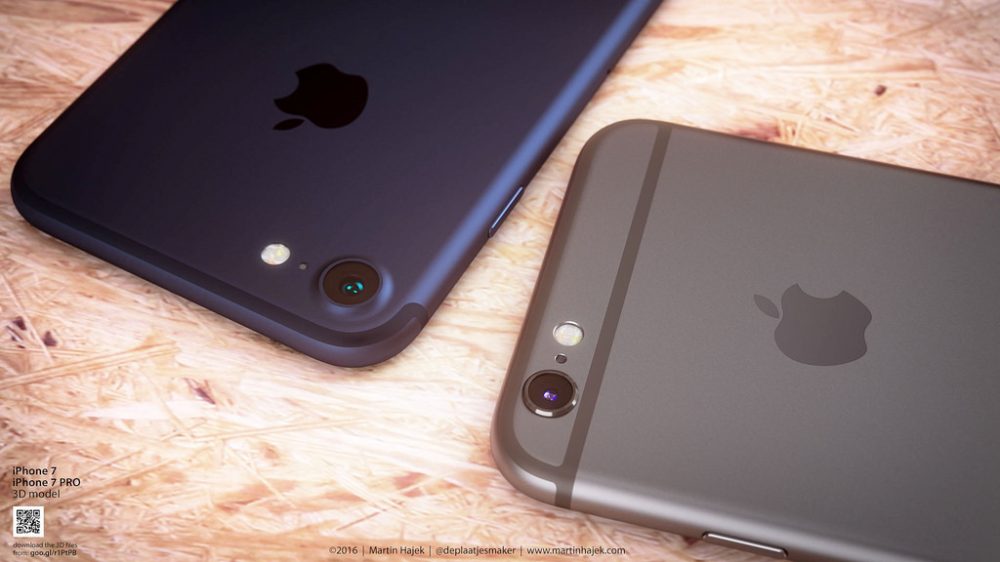 Take both dates with a grain of salt, however, as Apple hasn’t yet officially announced its September event, and we’re told that AT&T regularly schedules these resets so it ultimately may not be indicative of anything iPhone-specific. We are told, however, that store managers were informed that a ‘certain major phone’ will be released to the carrier on September 23, though that might have been speculation because that high level information doesn’t usually get disseminated so early. It’s also worth considering that LG is releasing its V20 phone next month and perhaps one of these resets is meant for it and not the iPhone 7. 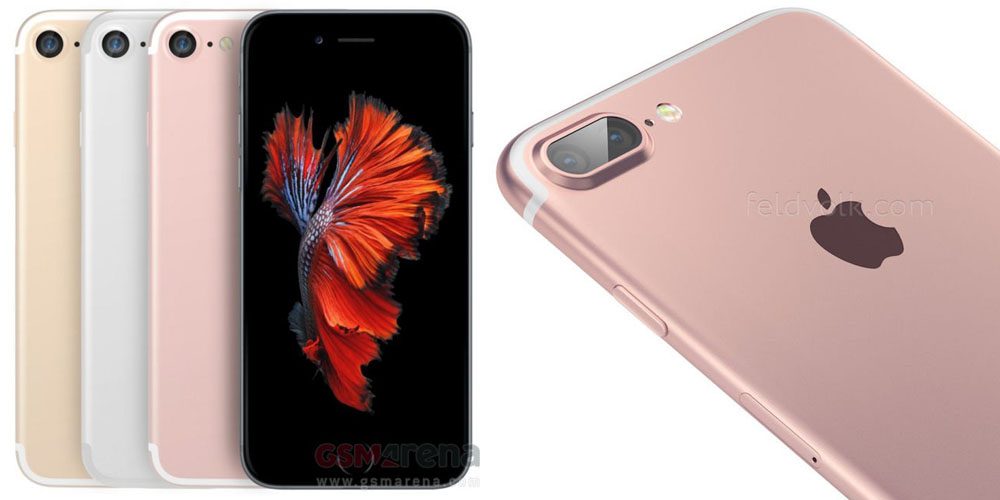 The iPhone 7 is expected to largely resemble the current iPhone 6 and iPhone 6s designs, which suggests Apple may opt for a different name this year as the new model won’t be a major redesign.

Instead, the rear antenna lines are expected to be simplified, the 5.5-inch model is likely to feature a dual camera system, and both models are expected to drop the headphone jack. A Force Touch Home button, a space black color option, and higher storage capacities will round out the new lineup.

Catch up and stay tuned to our continuing iPhone 7 coverage on our iPhone 7 Guide.