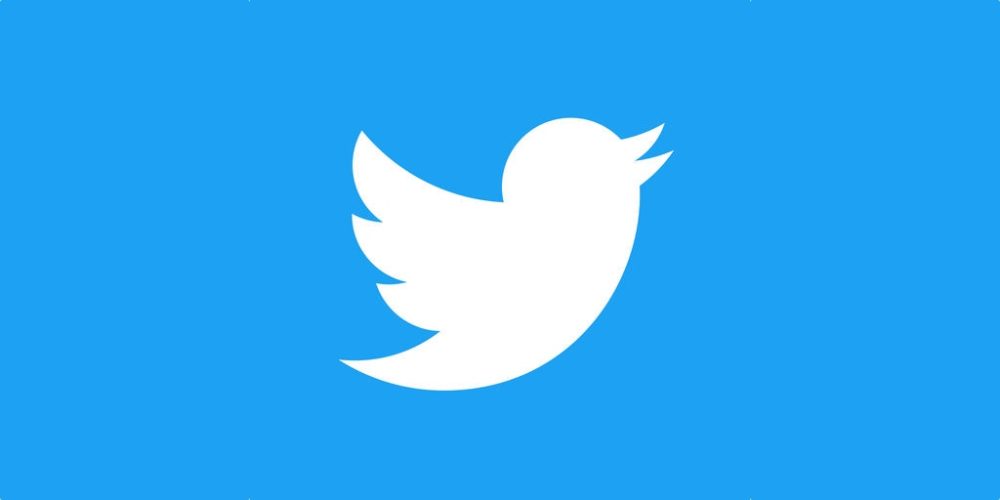 iPhone and iPad users have long requested that Twitter add a dark mode to its iOS app and today it’s finally happening.

Twitter’s ‘night mode’ feature was introduced earlier this year on Android, and today Twitter shared that the feature is rolling out to iOS as well. Hopefully that means both iPhone and iPad (and add streaming to my feature request list next if so).

Third-party Twitter apps on iOS like Tweetbot and Twitterrific have featured popular dark mode options for a while now so it’s great to see Twitter’s official app where some features are limited to finally adopt the option as well. Twitter’s Mac client isn’t rock solid but it has featured a dark mode since late last year.

Twitter for iOS is available for free on the App Store. The feature is a little buried and may not be live on your app just yet, but you can see how to enable dark mode on Twitter below: