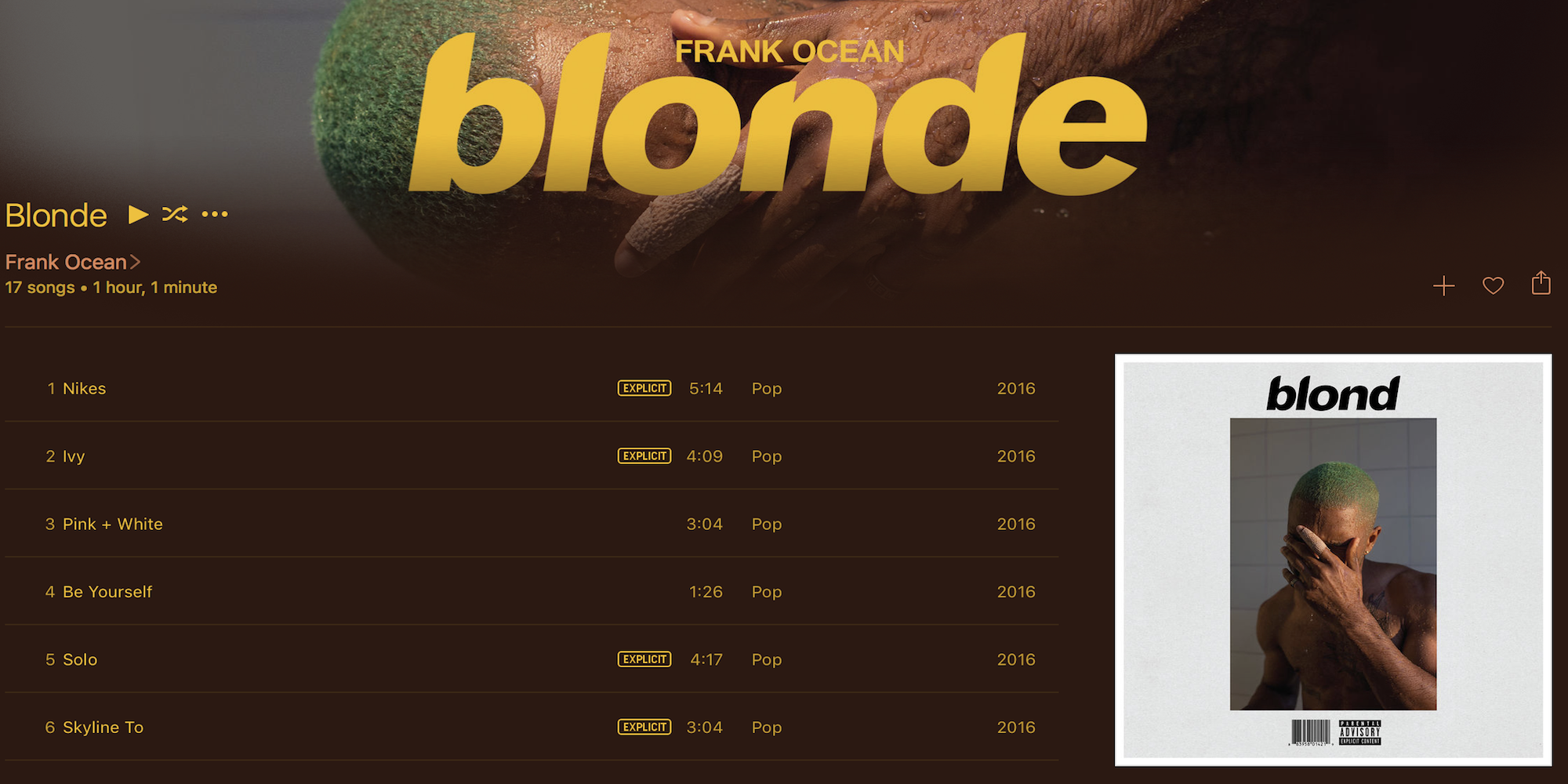 Update: A Spotify spokesperson tells us Bloomberg’s report regarding search results being buried is “unequivocally false”.

Following reports that Universal Music is preventing artists from agreeing to exclusive streaming deals with Apple Music and others, new reports claim Spotify is now limiting promotion of artists that take deals with rivals.

The New York Times reports that Spotify has recently implemented a new policy that will essentially see artists punished for taking exclusives with other services, ensuring those artists aren’t featured prominently on the service once becoming available.

Executives at two major record labels said that in recent weeks Spotify, which has resisted exclusives, had told them that it had instituted a policy that music that had benefited from such deals on other services would not receive the same level of promotion once it arrived on Spotify; such music may not be as prominently featured or included in as many playlists, said these executives, who spoke on the condition of anonymity in order to discuss private negotiations. Spotify declined to comment.

The report from NYT is echoed by Bloomberg today, which adds that Spotify has been practicing some form of the policy for at least a year now. “Artists who have given Apple exclusive access to new music have been told they won’t be able to get their tracks on featured playlists once the songs become available on Spotify, said the people, who declined to be identified discussing the steps. Those artists have also found their songs buried in the search rankings of Spotify”

The reports come after news that Universal Music would be the first major label to ban its artists from accepting exclusive deals with a single platform following the recent exclusive surprise release of Frank Ocean’s “Blond” on Apple Music.