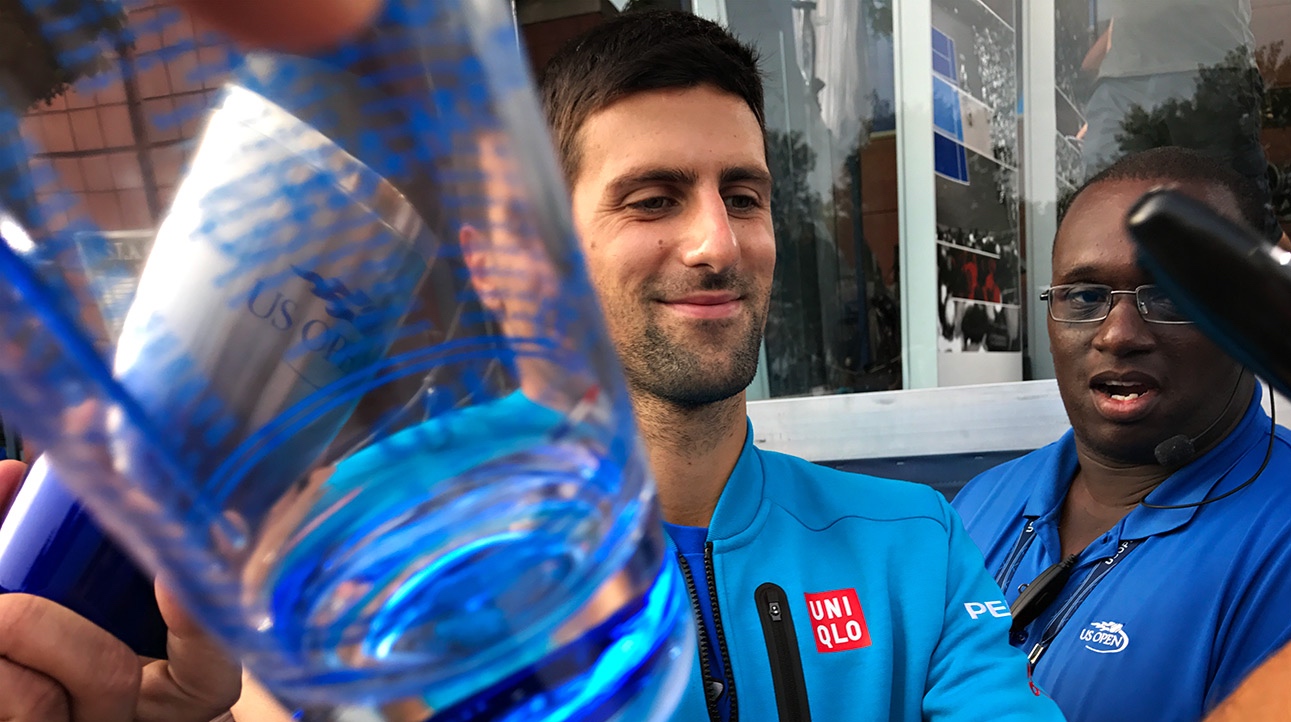 NEW YORK, NY - SEPTEMBER 10: Novak Djokovic signs autographs after appearing on television on Day Thirteen of the 2016 US Open at the USTA Billie Jean King National Tennis Center on September 10, 2016 in Queens. (Landon Nordeman for ESPN)
0 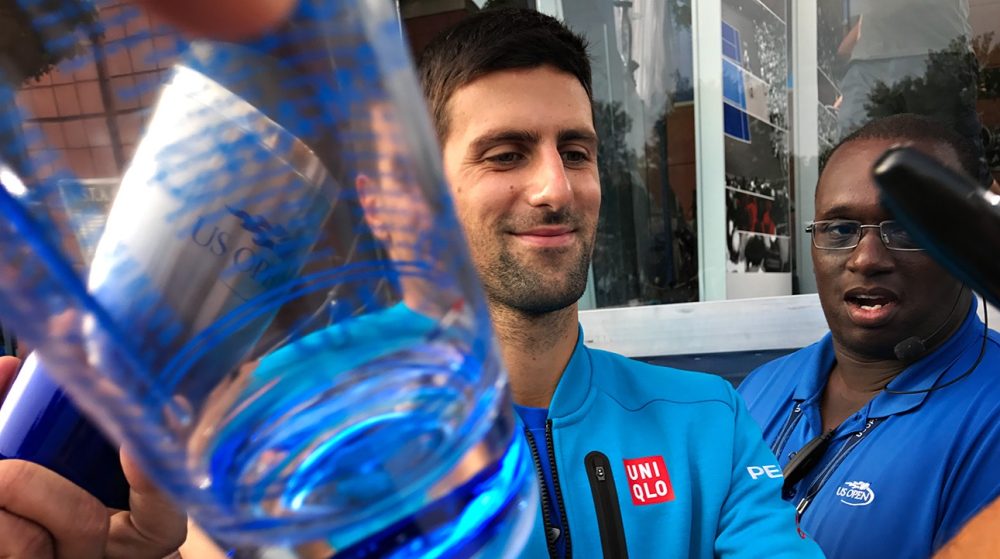 Following a feature from Sports Illustrated earlier today which used the iPhone 7 Plus courtside at the NFL, ESPN has posted its own exclusive hands-on with the iPhone 7 Plus’ camera. They equipped professional photographer Landon Nordeman with an unreleased iPhone 7 Plus unit at the Tennis US Open. The results are stunning, showing off the new iPhone’s improved camera system.

We’ve included a few of the shots below…

The photographer called out the autofocus and exposure as performing “exceedingly well in various lightning conditions” (albeit most of the photos are in outdoor sunlight). He said the phone enabled him to take photos discretely without interfering with his subjects, which allowed him flexibility compared to carrying the usual bulky DSLR and flash.

He even managed to have his pre-release iPhone 7 unit signed by tennis legend Novak Djokovic, pictured above. Norderman used the compact form factor to act just like any other spectator. 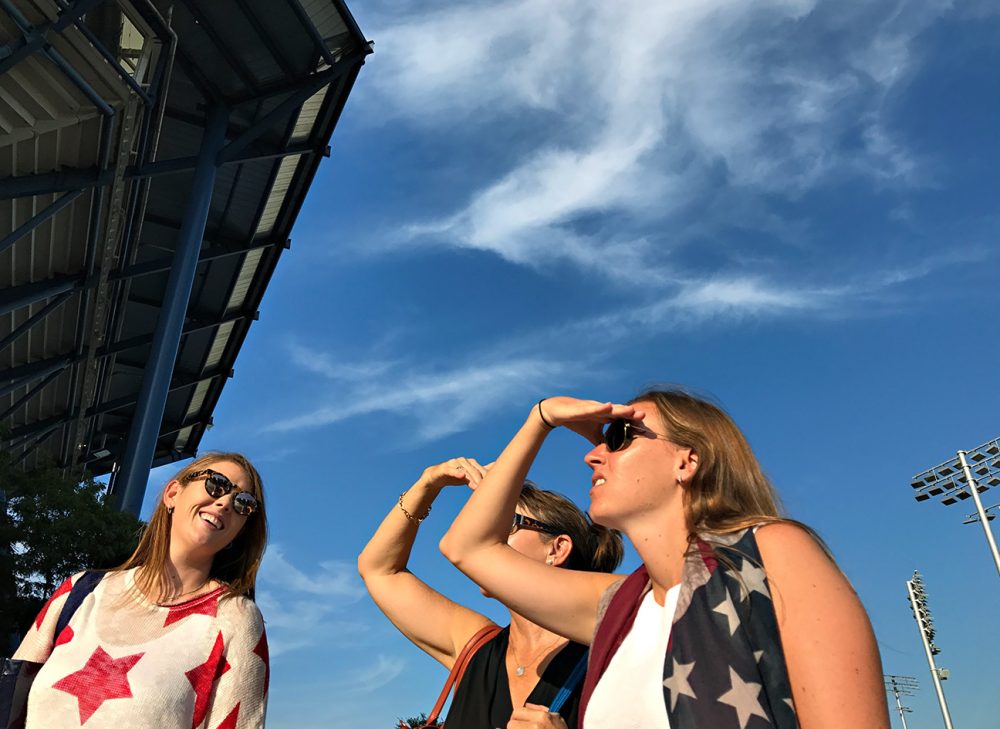 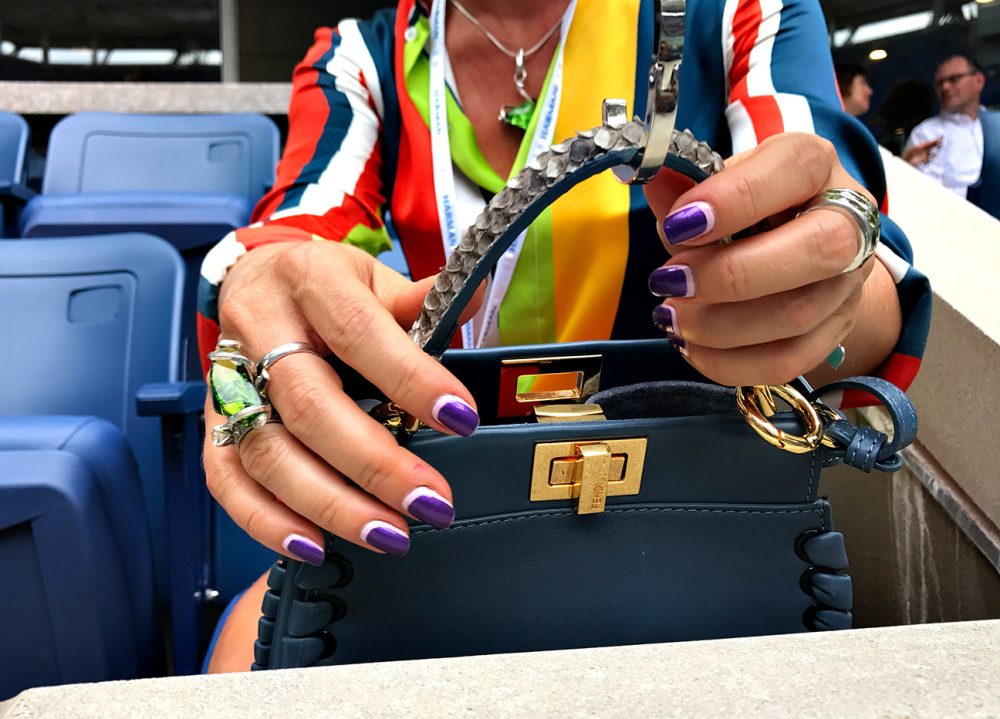 The photographer was using an iPhone 7 Plus which features two cameras in one housing, a telephoto and wide angle, which enables optical zoom. It is not clear whether the ESPN photographer decided to take advantage of the feature or used the same setting for all shots.

The dual-camera iPhone 7 Plus also enables the device to perform depth perception to create synthetic bokehs. This feature is coming in a future software update; Schiller provided a sneak peek at the event. Despite owning pre-release hardware, it does not seem that Nordeman had access to this feature either.

See all the iPhone 7 Plus images from the US Tennis Open on the ESPN site.