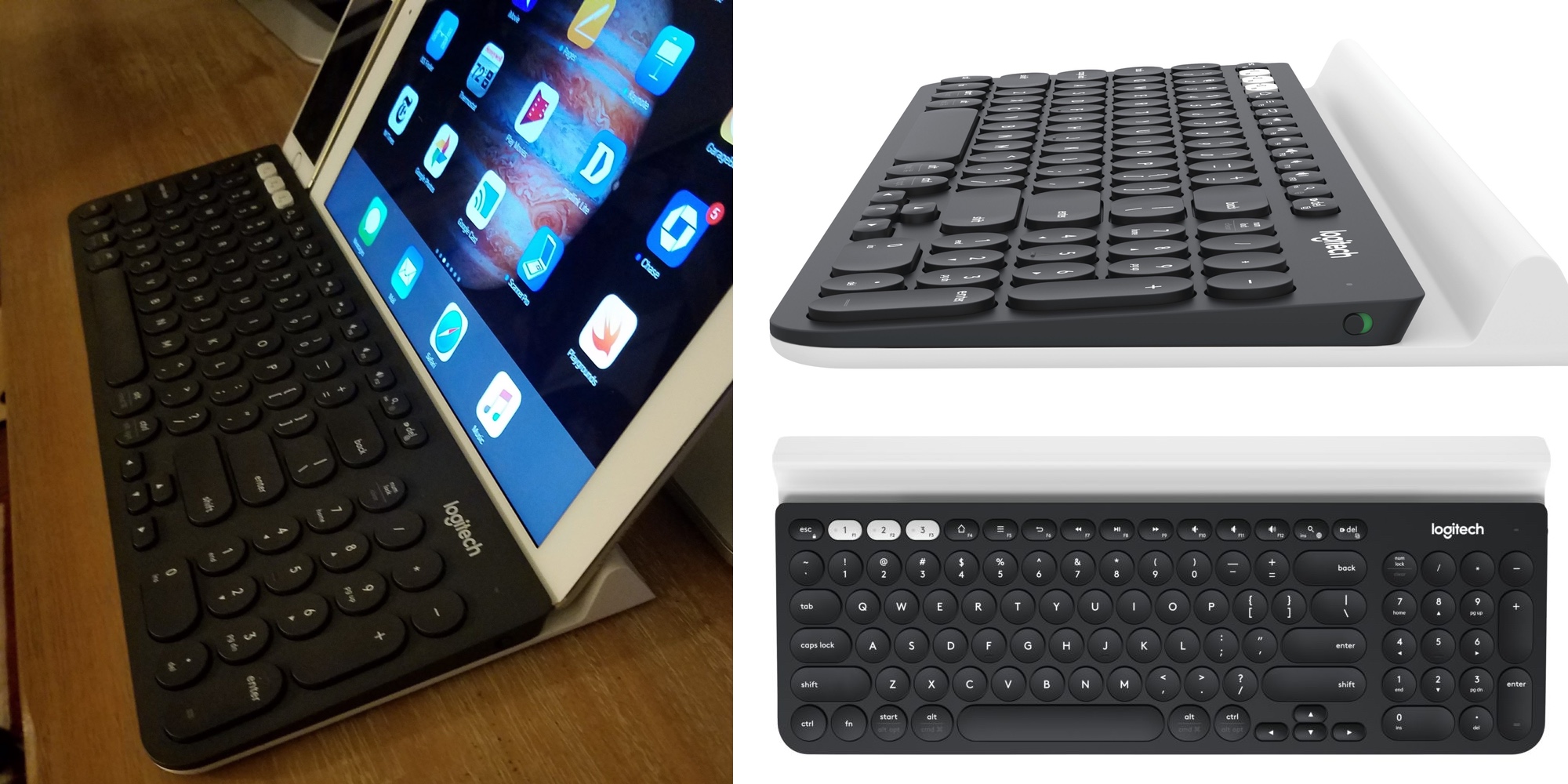 I’ve been using Apple’s extended wired keyboard for something like a decade – since it came out in 2007 – mostly because it feels the same as my MacBook Pro’s keys and it’s more reliable than Bluetooth – it just works for me.

Logitech makes some pretty good keyboards in their own right. I love their solar offerings for instance. But because the ol’ Apple extended is there and it feels like my MacBook’s keyboard, I usually end up going back to what I’m used to after trialling other keyboards.

That might not happen this time around. I’ve been playing with Logitech’s new K780 Multi Device Bluetooth Keyboard which retails for $80 at Logitech and soon at Best Buy, Amazon and other fine retailers…

The first thing you’ll notice is it is heavy when you pull it from the box. Like it feels as if it weighs more than a Macbook Air. That’s because it has to hold up a big iPad Pro in its dock without tipping over. Yes, it can actually do this. And add an iPhone in there too. Both can be held on the dock at the same time. The weight is actually nice – the keyboard feels locked to the desk.

Here’s the cool part. Your iOS devices can sit on your keyboard while you type – then you get a notification on your iPhone, push a button on your keyboard and you can immediately respond via Bluetooth on the iPhone or iPad. Then switch back to typing on your Mac. There are three Bluetooth buttons and they make switching between devices effortless. To add a new device, simply hold down the Bluetooth button you want to pair and pair it like a normal keyboard. Logitech being Logitech means you can also connect to your Mac or PC using the Logitech Unifying receiver standard.

It just works….but it’s not all gravy.

Logitech made the keys circular which you would think would really suck for hardcore typing but in practice it really isn’t nearly as bad as I thought (I still question this decision however). I didn’t miss any keys while typing in my usage but the feel was a little disconcerting.

Add to this that the keys don’t have the same bounce as Apple’s keyboards and it is definitely a learning curve. After a few days however, I got used to the different travel but then going back to the MacBook I was reminded of the “Apple bounce” that I still prefer.

Also, it is powered by 2 AAA batteries which Logitech says will last 2 years. I’d personally rather have a USB charging or better yet, the solar charging feature. In fact, why not make the keyboard a charging dock? It is already super heavy.

Still, the ability to effortlessly switch to my iOS devices which are right above the keyboard is cool and something I could get used to. In fact, I subconsciously forgot I was using an embargoed keyboard yesterday when I tweeted out that I was updating my iOS devices. Then of course they bricked and Gizmodo and the Today Show jacked the images with an embargoed keyboard. (Sorry Logitech.)

@llsethj are your iPhone and iPad Pro docked to that keyboard? Sweet looking setup!

Lots of folks asked about what keyboard I was using that could easily dock an iPad Pro and an iPhone. Today you know. 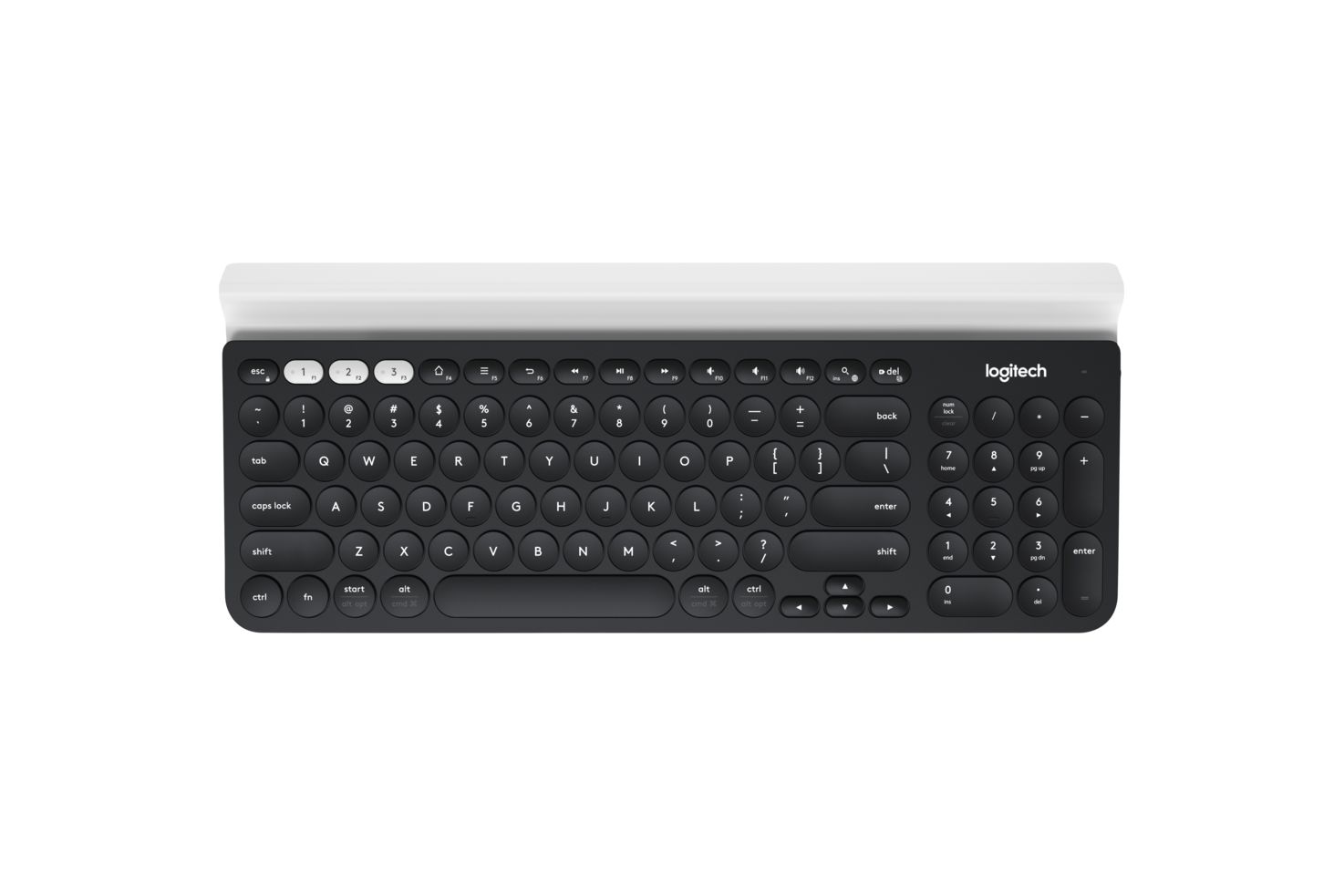 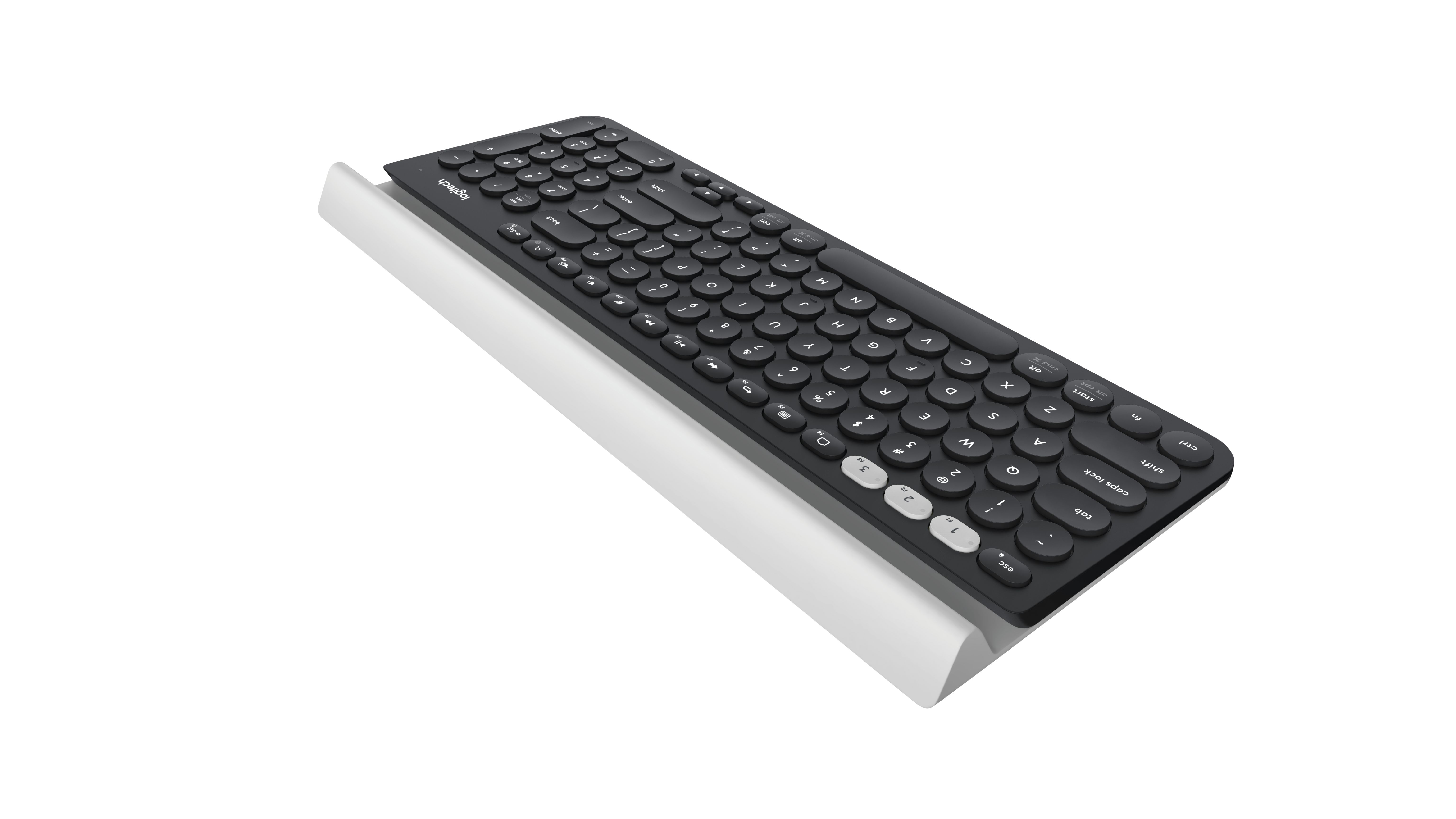 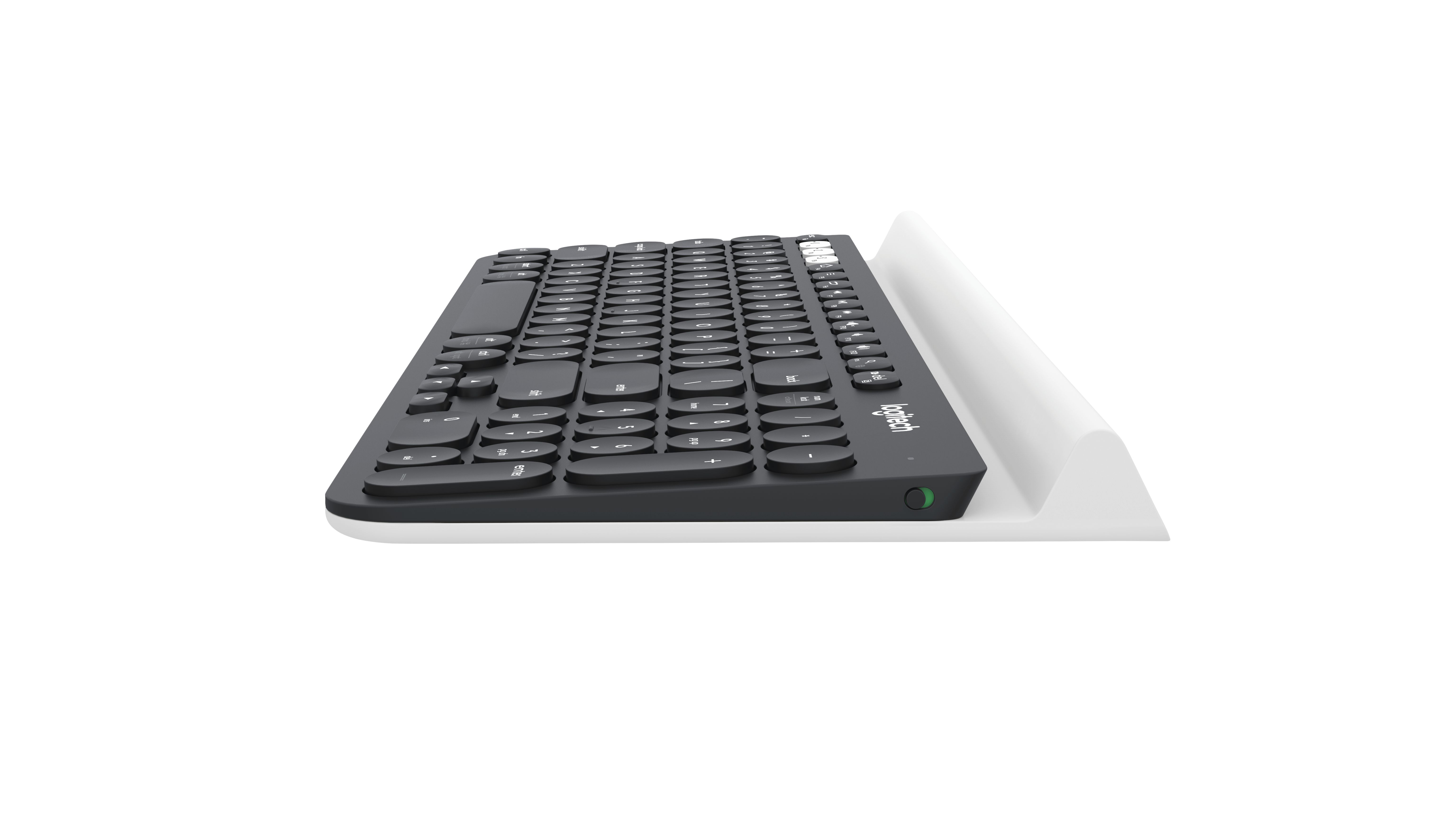