Update: Apple has updated its documentation to reflect the fact that the third-gen Apple TV can do HomeKit remote access, but not automation.

iOS 10 includes a pre-installed Home app from Apple that lets you easily set up and manage smart accessories and automation, which previously required using third-party apps from various developers. There is one important drawback for HomeKit users on iOS 10: you can no longer use the third-generation Apple TV as a hub for automation or remote access.

Finally, remote access in HomeKit on iOS 10 requires users to enable two-factor authentication for the iCloud account used to manage HomeKit. This was not the case during the beta period for iOS 10 or prior, but Apple promoting HomeKit to work with a built-in app with Control Center access calls for the higher security requirement. 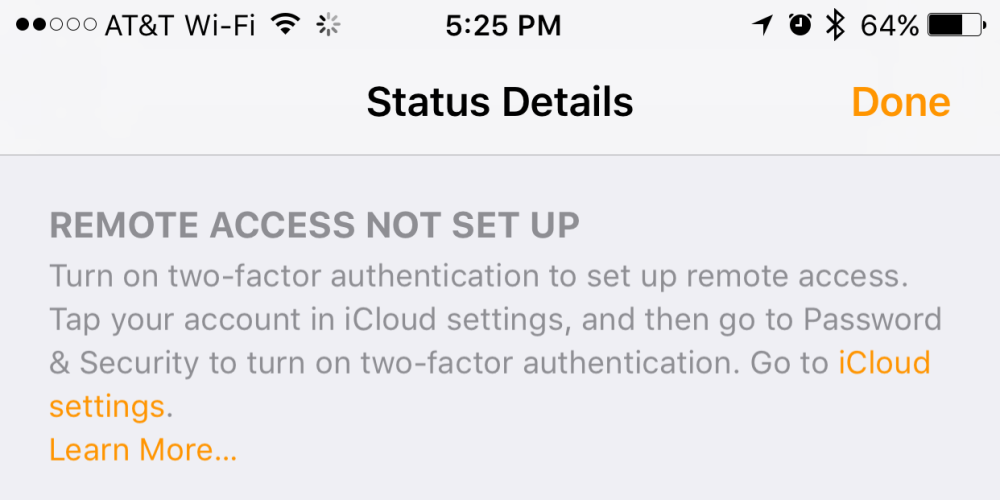 For HomeKit users on iOS 9, automation and remote access will likely continue working with third-generation Apple TVs, but new triggers like sunrise and sunset are only available in the latest software updates. The warning signs aren’t very apparent, but keep this in mind before upgrading to iOS 10 if you rely on an older Apple TV for remote access and automation.

For reference, Apple offers these instructions for setting up a compatible device for remote access and automation:

Set up your home hub:

For a much more detailed look at HomeKit and 2FA, check out 9to5Mac’s recent coverage:

And stay tuned for an in-depth video tutorial from Jeff on using Apple’s new Home app for iPhone, iPad, Apple Watch, and through Siri on Apple TV with tvOS 10.