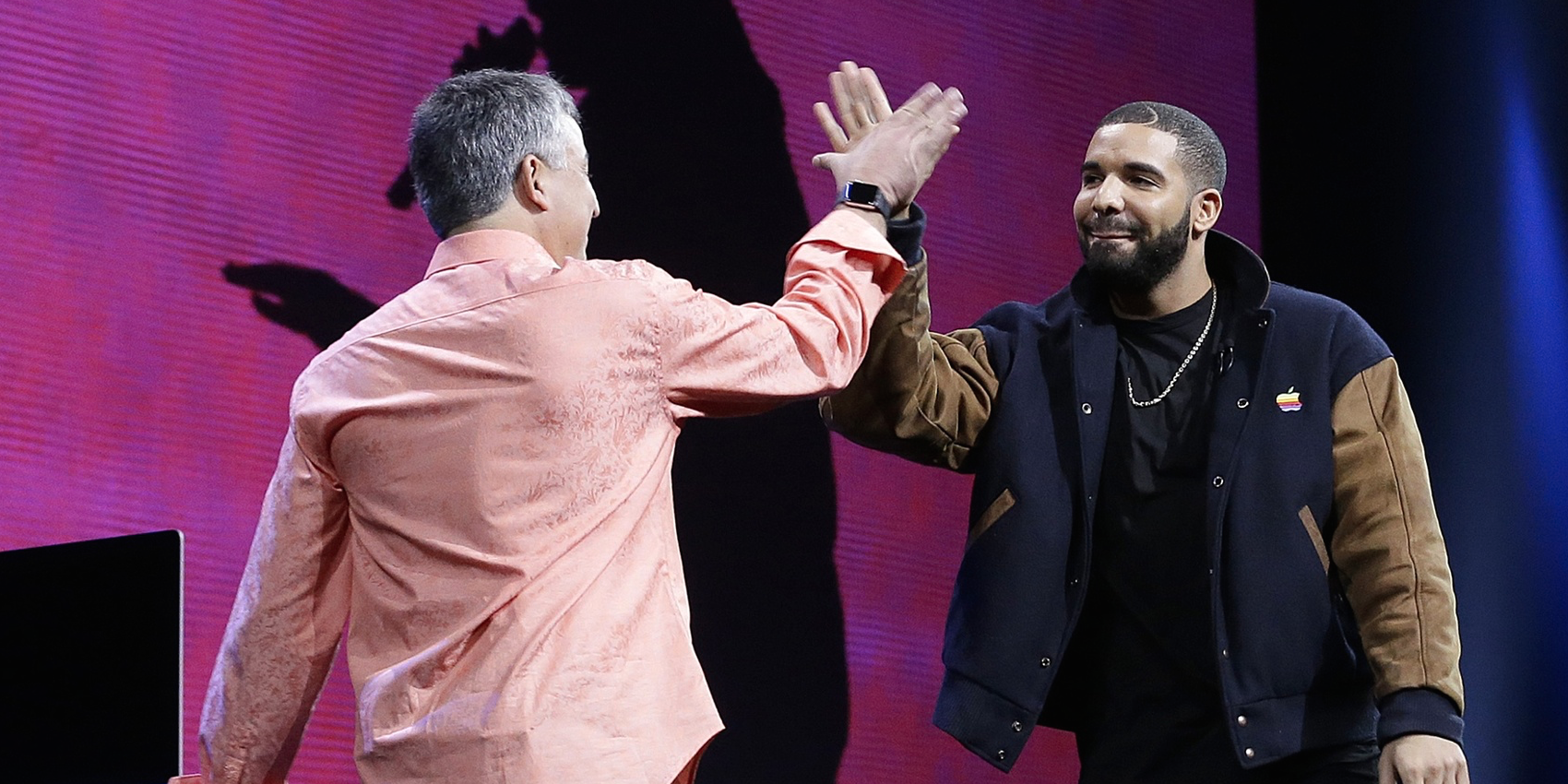 Having come a long way from the awkward Apple Music onstage presence at WWDC, Drake’s relationship with Apple has seemingly only been on the up and up for the entertainer. From releasing a surprise mixtape on iTunes last year, to an exclusive stream of Views, all the way down to his own Beats 1 radio show. It looks like Drake shows no signs of stopping.

After teasing it on his Instagram (and then removing it) it looks like Drake’s short film, Please Forgive Me, is now available to stream exclusively on Apple Music. Potentially riding off that high, the artist also shared a picture on Instagram commemorating Apple Music’s largest stream count for an album ever.

Drake’s Views album may have only had a one-week exclusive on Apple’s service, but it appeared to have been all worth it once it was evident it sold over a million copies in less than fives days. According to the WSJ, Apple Music users had “streamed the album more than 250 million times world wide”.

Today it looks like Drake hit a major milestone by being the first album to achieve over 1 billion streams on Apple Music. Sharing on Instagram a picture of the plaque he received, and signed by Tim Cook, Drake captioned the image simply as “B’s”.

Originally scheduled for a September 30th release, Drake’s exclusive short-film, Please Forgive Me, is a 22-minute journey through inspiration from his Views album.

🍏🍎 Thank you to everyone. OVO Sound to the 🌎 @applemusic

According to Billboard, the short-film was shot in a single week in Johannesburg, South Africa before Drake had started his latest tour. Apple Music had posted a preview of the short-film on its official Twitter earlier today. The full film is now available as an exclusive stream on Apple Music.

The explosive visual companion to #VIEWS. @drake’s Please Forgive Me.
Only on #AppleMusic:https://t.co/86DnYZFruv pic.twitter.com/ANlLgr2imC

Please Forgive Me is available to all Apple Music subscribers to stream now.