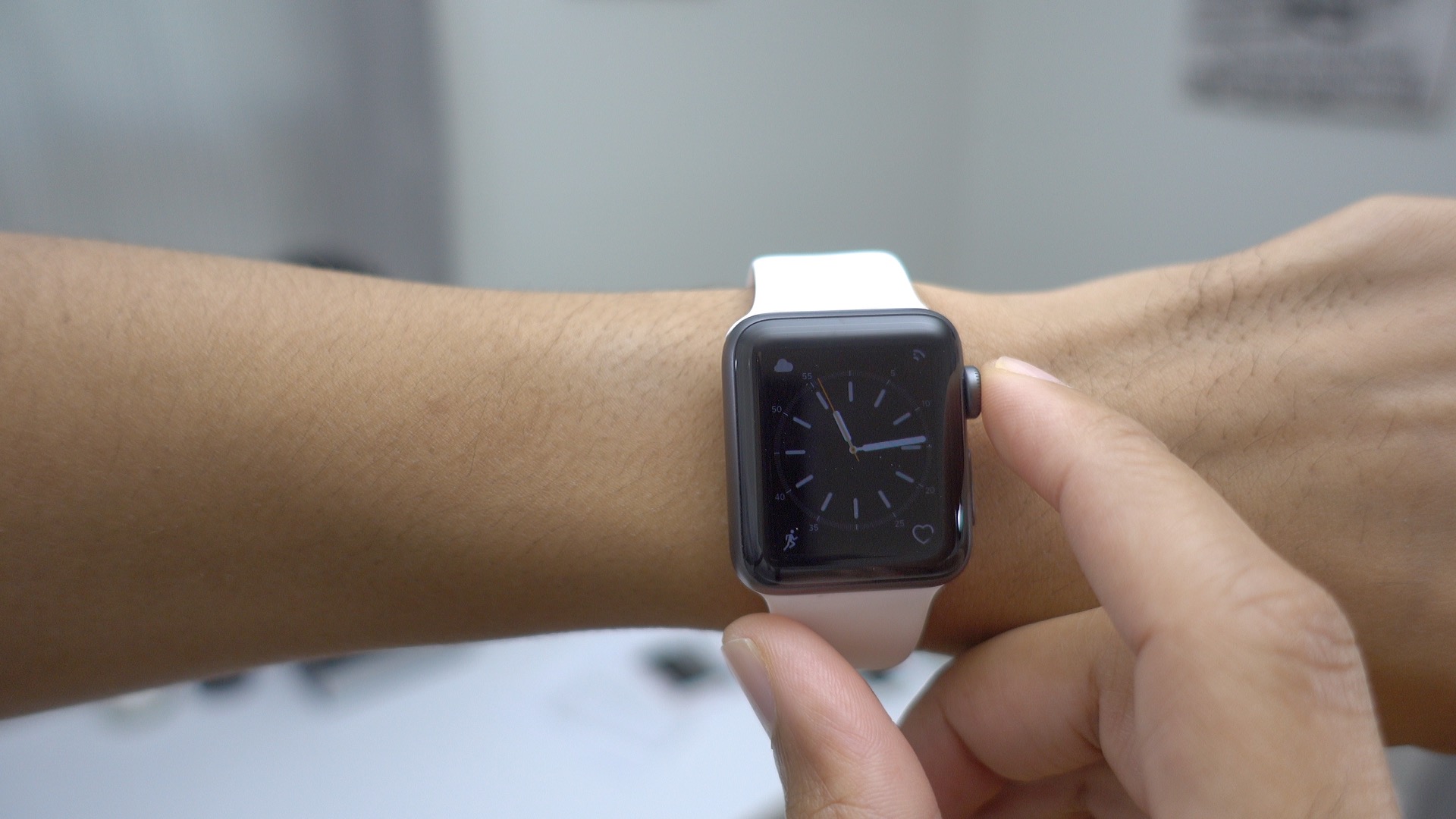 If you’re an Apple Watch Series 2 owner, you’ll find a new feature in watchOS 3 that allows you to gradually wake the screen using the Digital Crown. This is a handy feature for those moments when you wish to view the display in a subtle manner without fully turning on the screen. Watch our video overview inside to see it in action.

The feature, which is officially labeled Wake Screen on Crown Up in the General → Wake Screen section of the Watch app preferences, is only available to Series 2 owners.

The Digital Crown wake feature can be toggled via the Watch app preferences, and can be used in concert or separately from the traditional Wake Screen on Wrist Raise functionality.

Imagine, for example, yourself in dark movie theatre. Instead of turning on the Apple Watch screen full blast with a wrist raise or tap, attracting unnecessary attention in the process, you can use the Digital Crown to peek at the screen’s contents in a much more subtle manner. 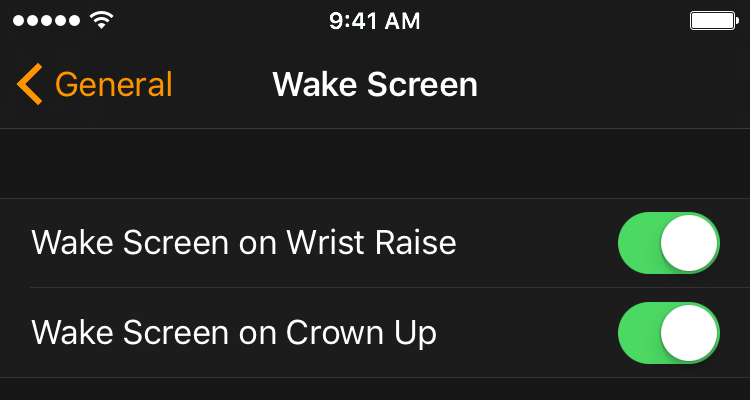 One of the side effects of the new Wake Screen on Crown Up functionality is that Time Travel, a feature that debuted in watchOS 2, is no longer enabled by default. Time Travel allows users to go back or forward in time on the watch face to see information pertaining to that particular time.

What do you think about the new Digital Crown wake feature? Share your thoughts in the comments below, and be sure to enjoy our earlier hands-on look at the Apple Watch Series 1 and Apple Watch Series 2. We’ve embedded the full video below for your convenience.