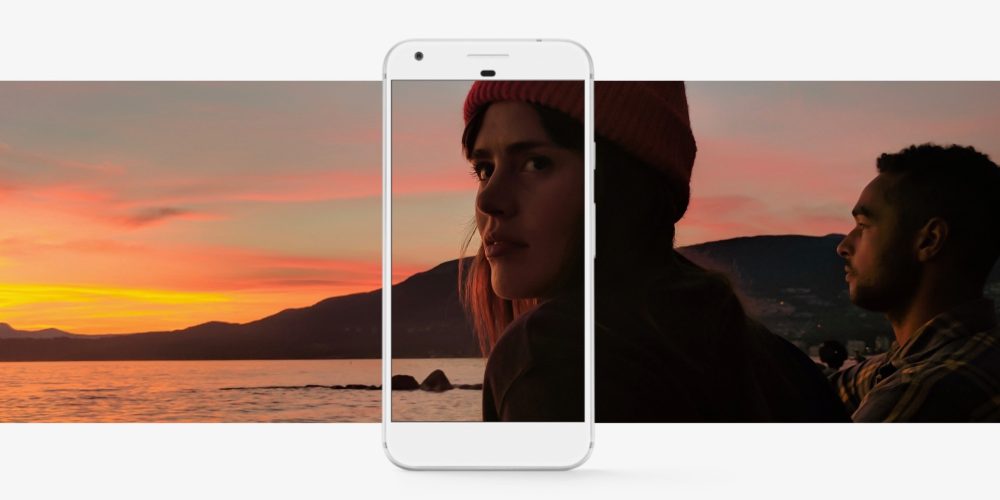 Google’s keynote today was knocked by some observers for having a similar style to Apple keynotes: a funny video to start things off, an intro from the CEO to set the stage, and product leaders announcing new products that they work on. I don’t really buy into that as a critique. Apple usually does an impressive keynote; they use a format that other companies should copy.

Something else that stood out is Google’s habit of using subtle references to Apple critiques to pitch its products. That’s just not very Apple. There was a reference to ‘bumping phones’ a few years ago when Apple introduced AirDrop, but Apple tastefully avoided any combustion jokes when it introduced the iPhone 7 last month. Google, on the other hand, just couldn’t leave Apple out of its keynote.

Google’s Apple dings weren’t just limited to the easy headphone jack reference either. Three things I picked up at the start:

The ‘1,000 songs in your pocket’ line seemed to be in the context of technology changing, but it didn’t come across as especially necessary considering the availability of streaming music services from a variety of companies not named Google. Describing products that “just work” is surely meant to be a slight against Apple services, and the camera bump line is odd considering how unattractive so many Android camera bumps are. 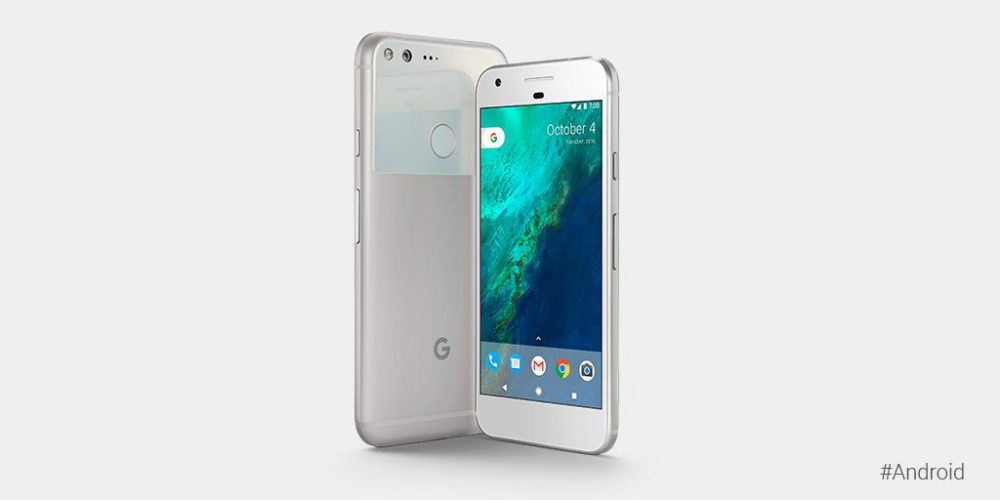 Speaking of the camera, Google’s new Pixel phone touts a DxOMark score of 89, which it says is the highest ever for any smartphone. For context, the iPhone 7 recently scored an 86 and the rating for the dual-camera system on the iPhone 7 Plus is “coming soon.”

Clearly Google and DxOMark coordinated the test and slide as it was included before the phone’s official announcement and included in the keynote, but it seems highly possible that the iPhone 7 Plus could also score an 89 if not higher. It’s unclear if DxOMark will wait for iOS 10.1 which includes the DSLR-like depth effect feature too.

DxOMark seems to be ignoring the iPhone completely when describing the quality of the Pixel camera:

“Overall, the Pixel did extremely well in capturing our natural test images, typically performing as well or better than other current flagship models. However, on our greenery test scene below, it didn’t perform as well as some of the other flagship phones, as it lost details in the shadows.”

It used the HTC 10 and Samsung Galaxy S7 (both rated 88) for reference, but Pixel seems targeted in part at iPhone switchers with its premium price. Google even touts how easy it is to switch from iPhone. Then there’s the cheesy color names to discuss. We expected these but it’s even more cringeworthy to see on stage: Quite Black, Really Blue, and Very Silver. Contrast that with Apple’s iPhone 7 color lineup: Jet Black, Black, Silver, Gold, and Rose Gold. You can joke that Jet Black and Black is silly, but Quite, Really, and Very come across as self-parodying or self-deprecating, not serious. What’s wrong with black, silver, and blue?

Speaking of not serious, I can’t help but think that Android phone makers are going to regret mocking the iPhone 7’s lack of a headphone jack in a few short years. For starters, iPhone wasn’t the first smartphone to drop the headphone jack, it was merely the first to popularize it on smartphones. Motorola beat Apple to the punch in 2016.

It also seems plausible that most if not all smartphones could drop the headphone jack in a few years. USB-C audio is positioned to do what Lightning is doing on iOS, and wireless Bluetooth audio is cross-platform. But Google is using ‘3.5mm headphone jack’ as a feature on a spec sheet now. This wasn’t even worth a mention before the iPhone 7, right?

It reminds me of the situation with Adobe Flash several years ago. iOS never adopted Flash support due to performance, battery life, and security; Android touted Flash support (with the aforementioned issues) on mobile as a feature in ads and Flash still died.

Listing the headphone jack on a spec sheet and advertising it as ‘surprisingly not new’ will look just as dated in a matter of years. (So will pitching your new phone as being so new it doesn’t have a version number. I’m waiting for the Pixel 2.)

You could nitpick at the Pixel design too: it has the antenna lines that Apple just hid, the front has the chin of an iPhone 5 with the Touch ID-style fingerprint scanner moved to the back, and there’s no premium curved display like Samsung phones despite its premium price. It’s also not immediately evident that Google Assistant is superior to Siri. I use Siri a lot and noticed that most if not all of the demos for Google Assistant would work just as well using Siri since 2011. Sending a message, booking dinner with OpenTable, playing a song. Google’s contextual awareness of what’s on-screen is different but not new to Pixel. 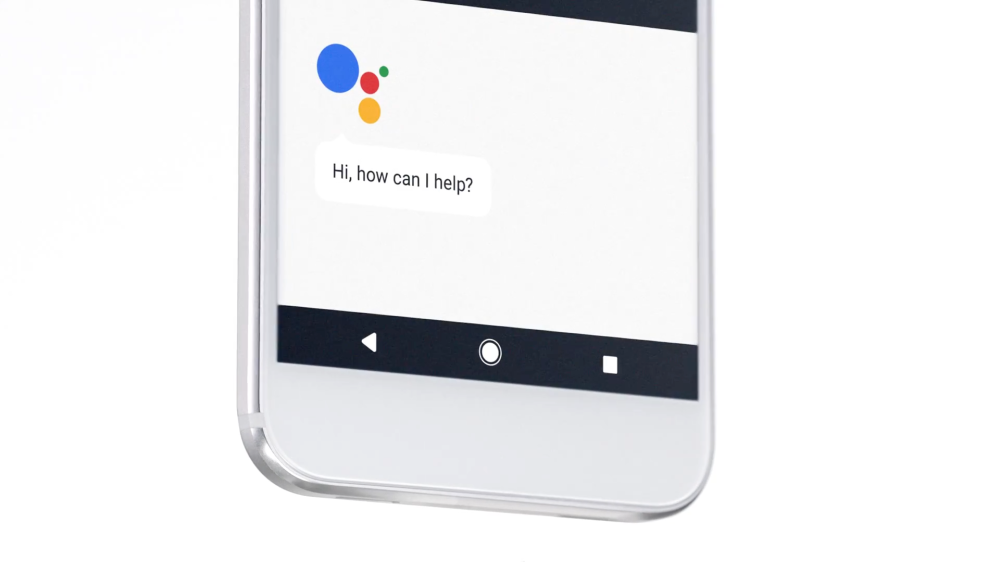 One thing Google does get right is unlimited photo and video storage in the cloud when you buy its Pixel phone. By comparison, iPhones come with 5GB of free iCloud storage with paid accounts for up to 2TB available. I really wonder what stops Apple from using unlimited photo and video storage as a reason for customers to buy its iPhones. Surely there’s not a significant amount of revenue from iCloud storage upgrades from photo sync alone.

Google couldn’t pitch this feature either without reminding us of Apple. Google Photos ads are especially fond of the iOS ‘storage is full’ dialog box. It costs $2.99 a month to access my iCloud Photo Library on my 256GB iPhone 7 and I’m inching closer to needing the $9.99 a month 1TB tier. I’ll give Google that one.

You can read 9to5Mac’s roundup of Google keynote here and checkout 9to5Google for full coverage of everything announced.