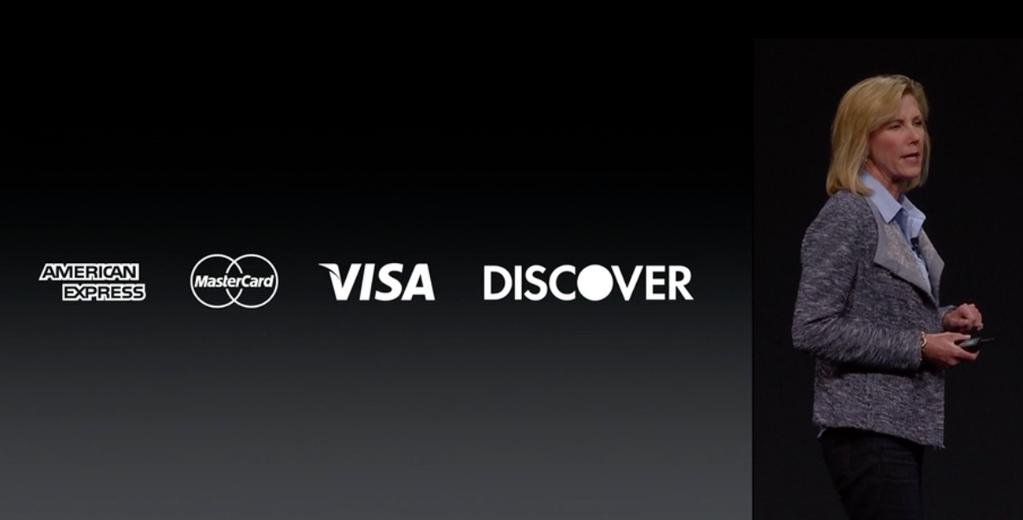 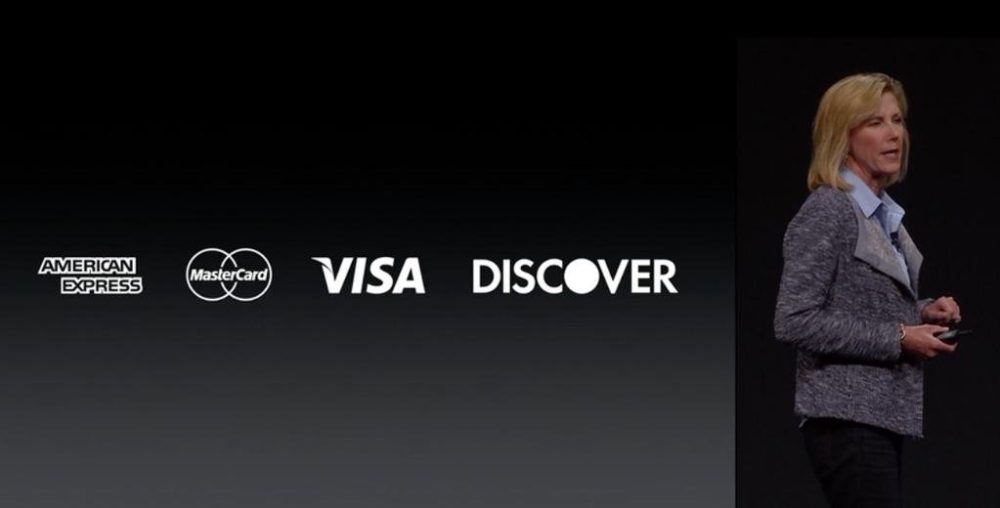 The Code Commerce meeting takes place multiple times a year; Bailey will be appearing at the last one in 2016 on December 6. No doubt the new MacBook Pro with integrated Apple Pay will form part of the discussions.

Despite her long tenure at the company, Jennifer Bailey’s company presence came into the public eye when she presented at an Apple event for the first time, discussing the latest developments in Apple Pay at WWDC 2015. Bailey has also appeared at previous Recode events.

As part of its earnings call last night, Apple was keen to indicate the exponential growth of Apple Pay. Cook announced that Apple handled more Apple Pay transactions in September 2016 than the entire of fiscal 2015. This represents year-over-year growth of about 500%.

Apple is holding a media event tomorrow, to introduce a range of new Mac laptops. Per leaks from macOS assets, the new MacBook Pro will include a Touch ID sensor to enable on-device Apple Pay.