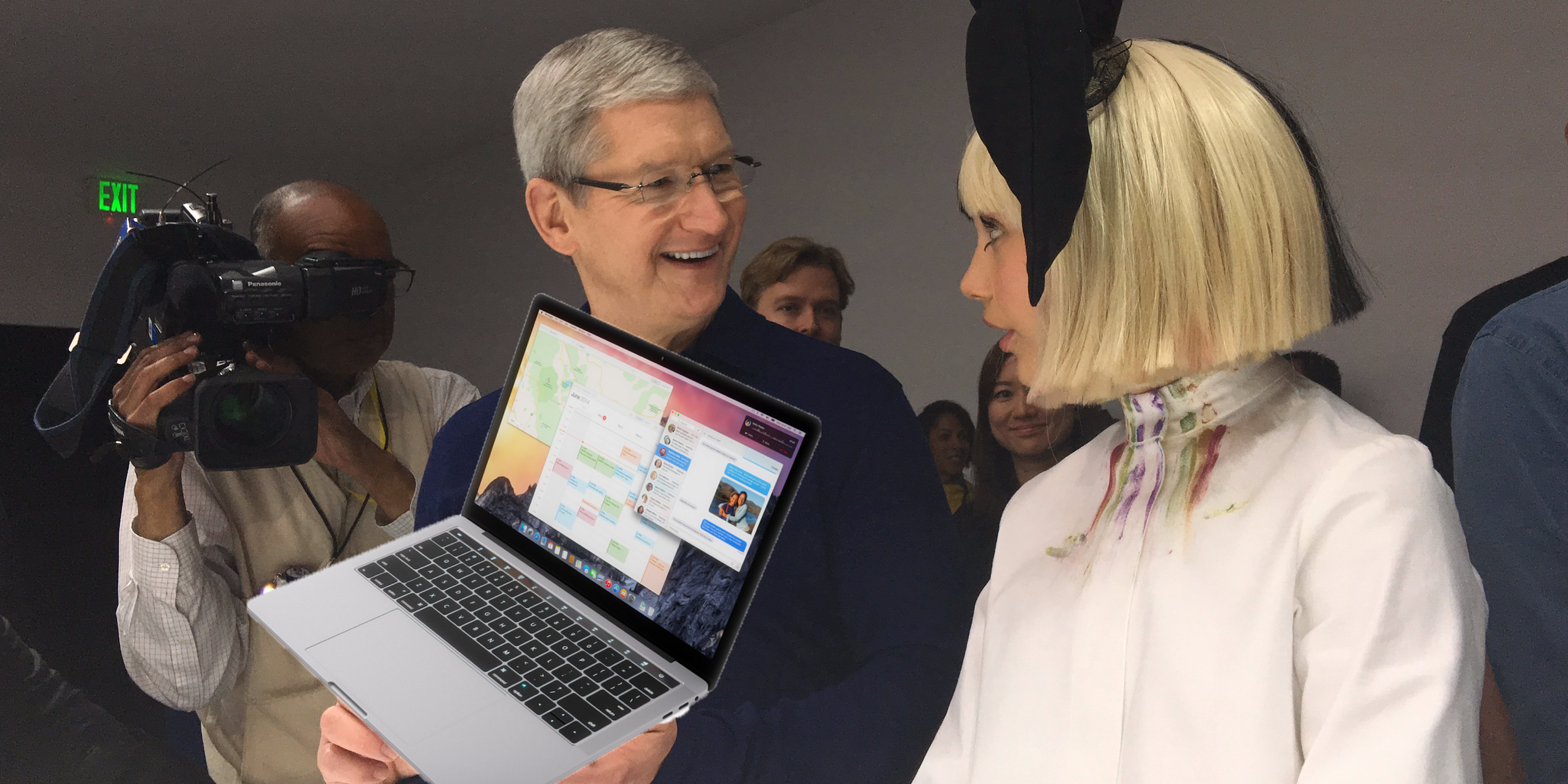 Apple’s October 27 ‘Hello Again’ Mac event is about to kick off, and the company is expected to unveil all-new MacBook Pro models alongside possible updates for its other Mac lines, Apple TV, and more. We recently gave you the full rundown on what to expect.

Below we’re keeping track of all our coverage from the event today, including handy links to all of our articles and analysis in the News Hub. You’ll also find our live feed of updates from the stage, as well as pre-event coverage and the latest from inside the event in our Live Blog below that.

Pricing. It will continue to offer 13-inch MacBook Air + a new MacBook Pro with standard function keys and only 2 Thunderbolt ports. 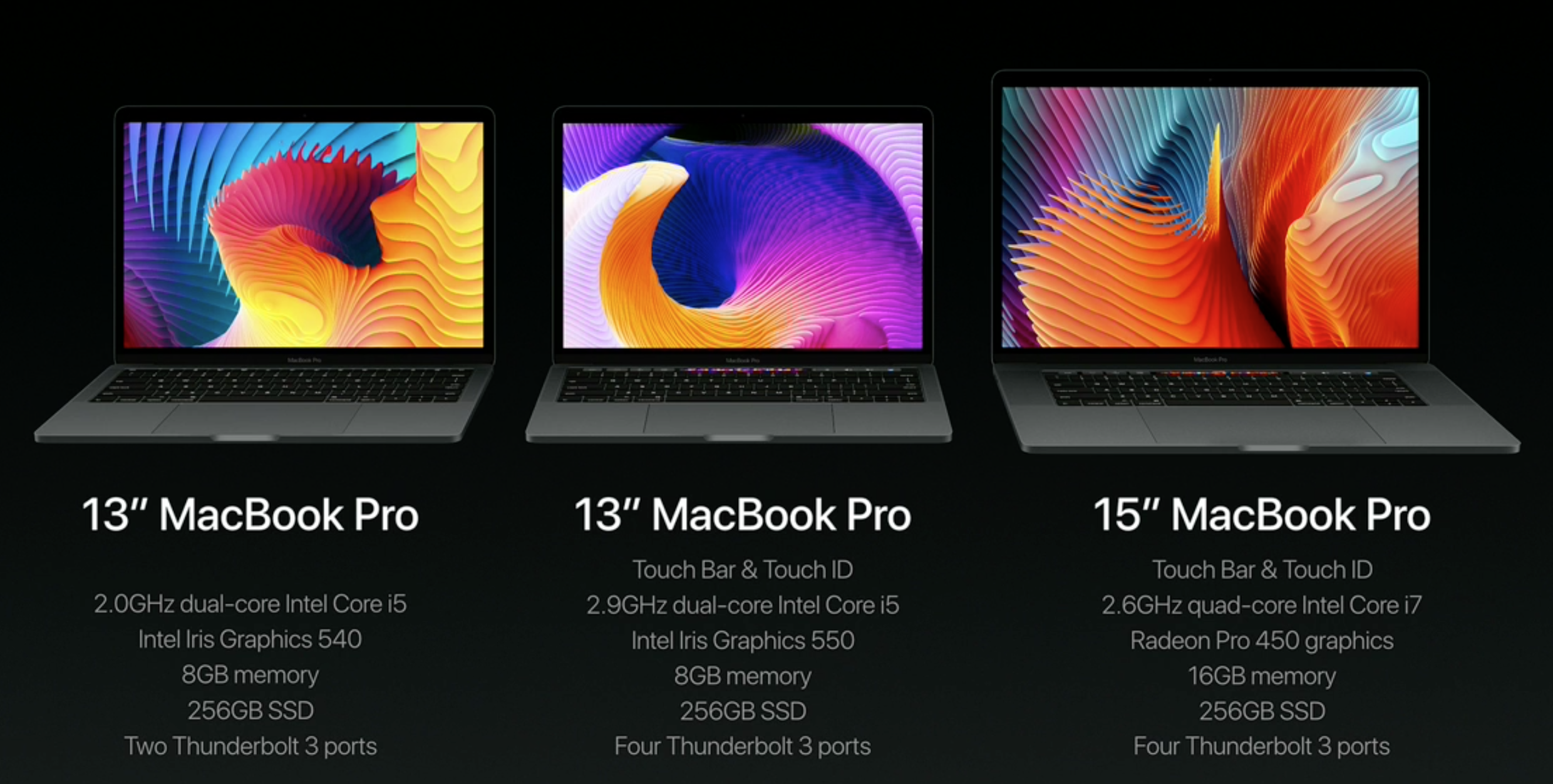 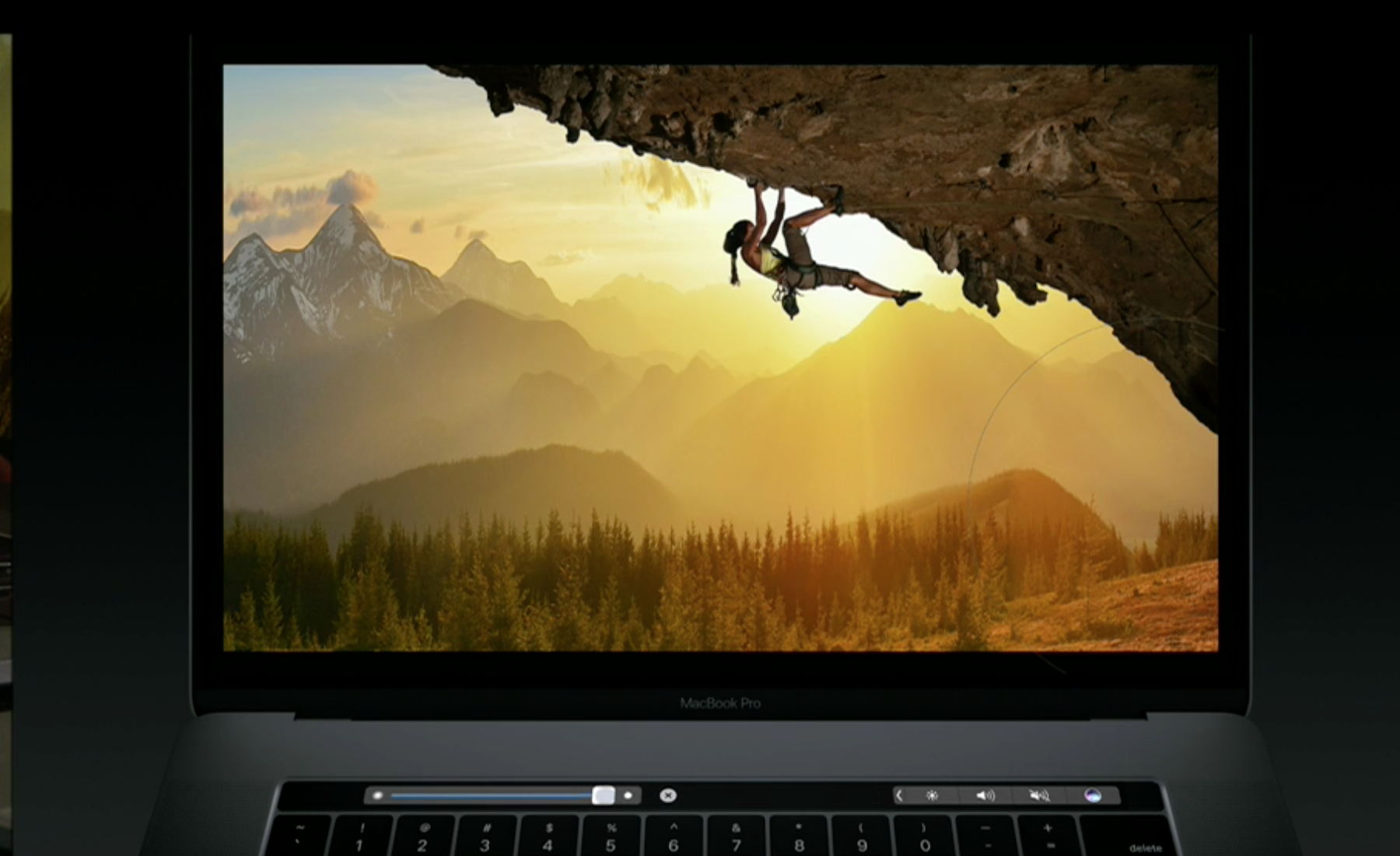 Now Photoshop support. Coming before end of the year.

Apple is demoing apps that use the new Touch Bar on MacBook Pro. Final Cut up first.

Apple said it collaborated with LG Display on a new 5K display for Macs.

Headphone jack is still there.

Back to MacBook Pro specs. Display is 67% brighter.

Touch Bar support in Garageband, Terminal, Xcode and many other apps. Developer support for building it into third-party apps via Xcode.

You can customize the Touch Bar. Apple demoed this with Finder’s toolbar functions.

Apple is showing contextually sensitive buttons for the Touch Bar including playback/transport controls for photo and video viewing and editing, as well as quick keys that appear for other apps like Mail, Finder and Messages.

Holding the FN key brings back the usual top row functions to the Touch Bar. 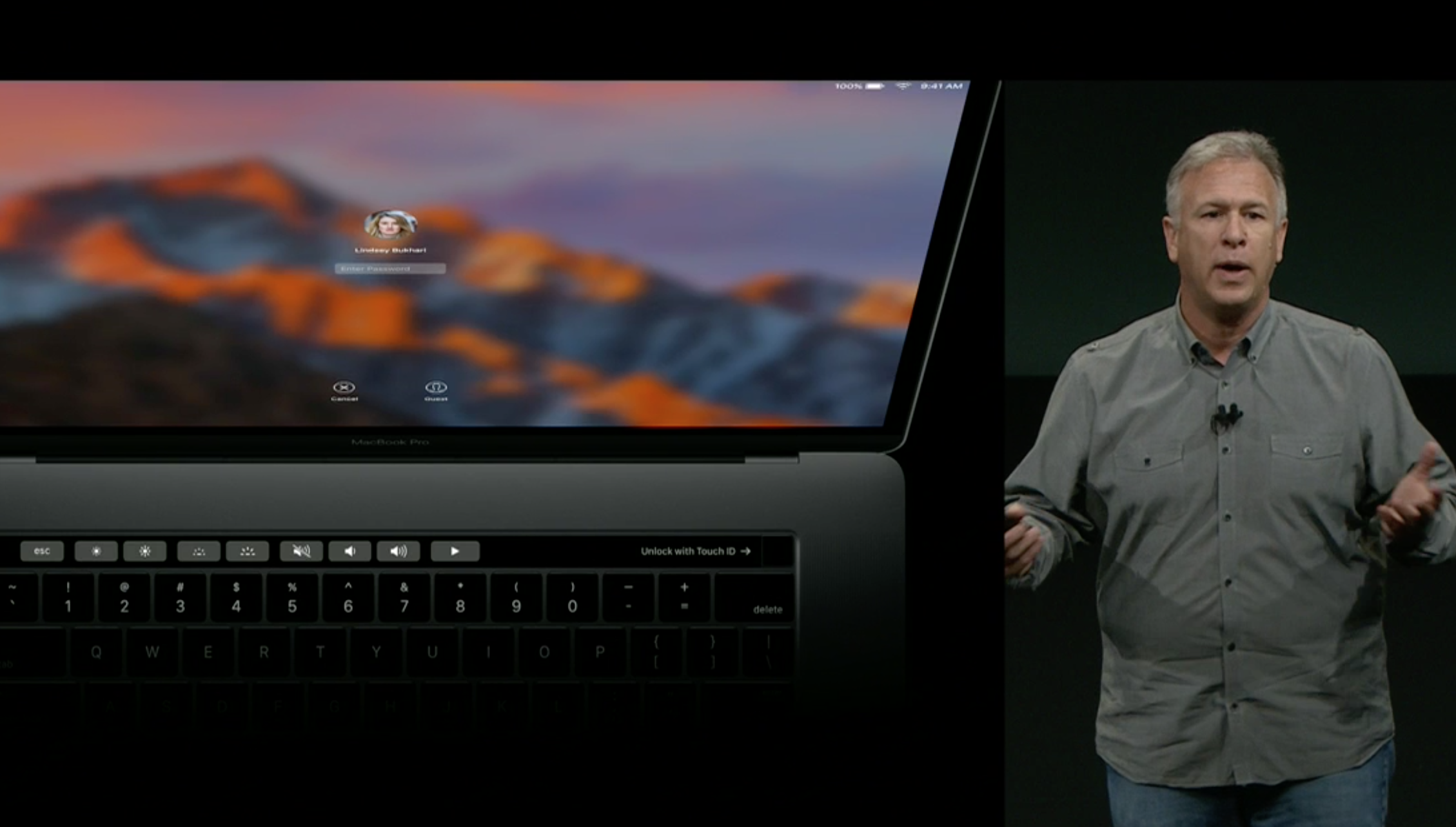 It’s contextual depending on the app you use. In Safari the touch bar shows quick keys for favourite websites, a search field, and more.

It replaces the standard system functions from old function keys. 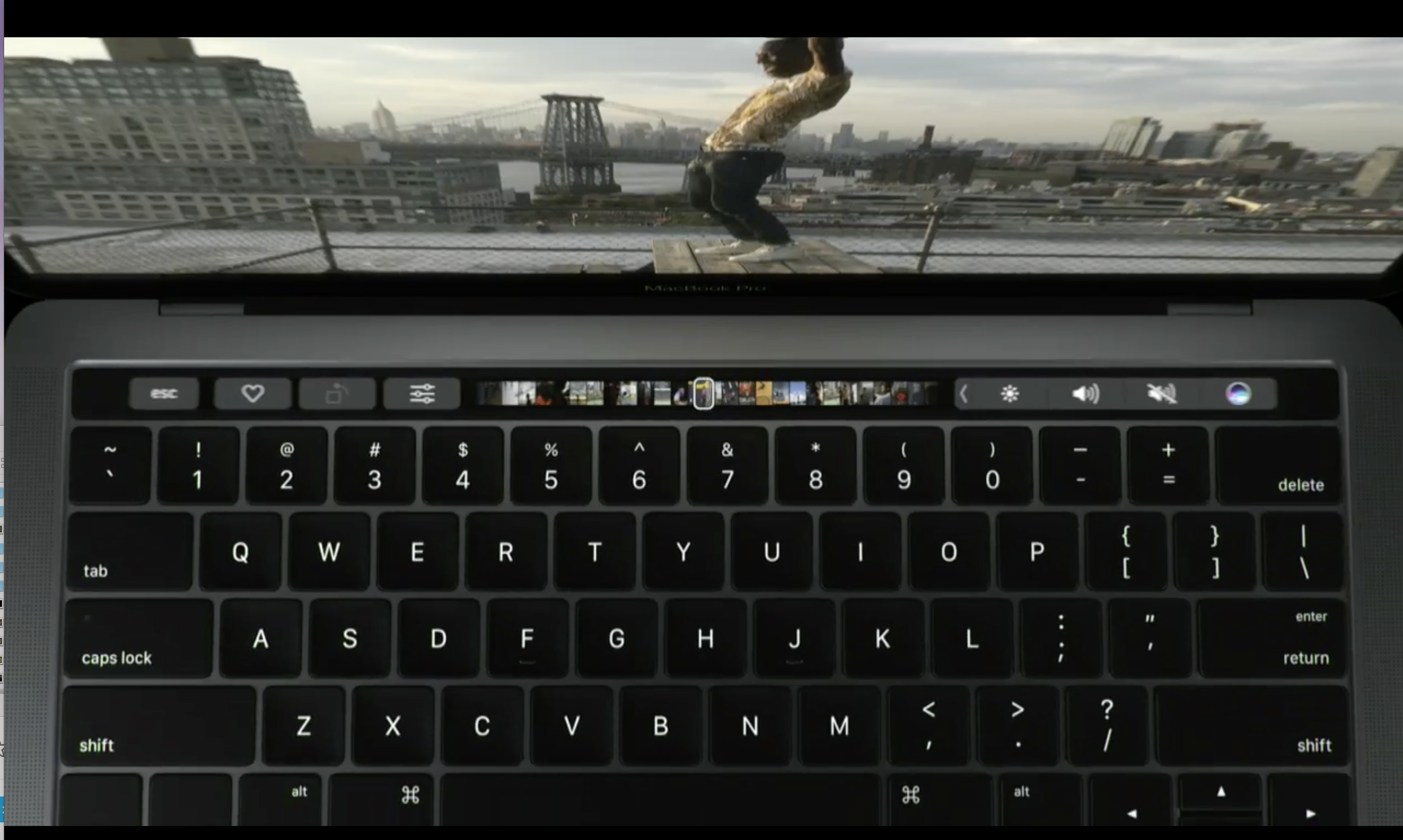 Apple is talking the new touch screen panel on the keyboard with an intro on history of the function keys. 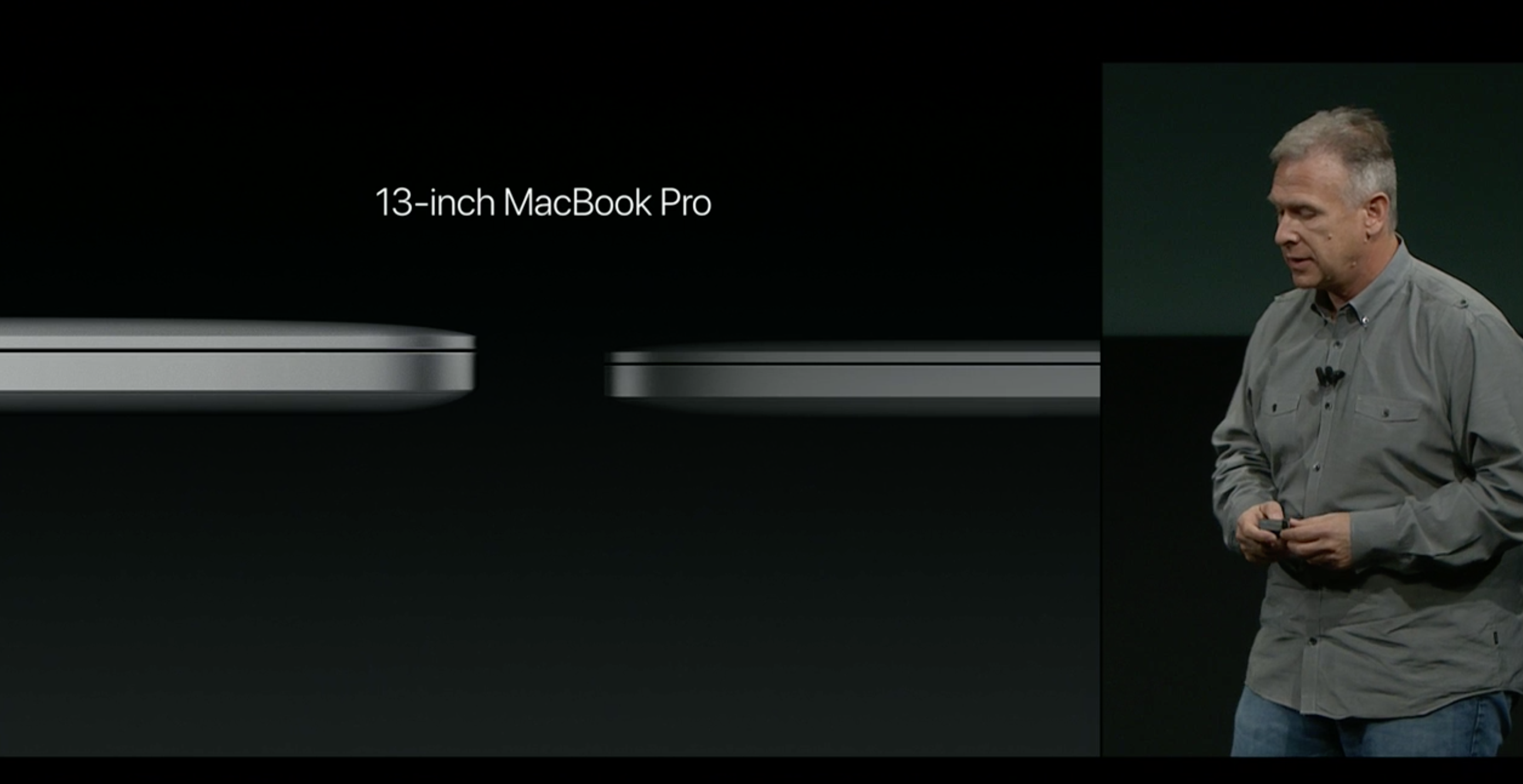 New design. Made of aluminum. Metal on all sides. 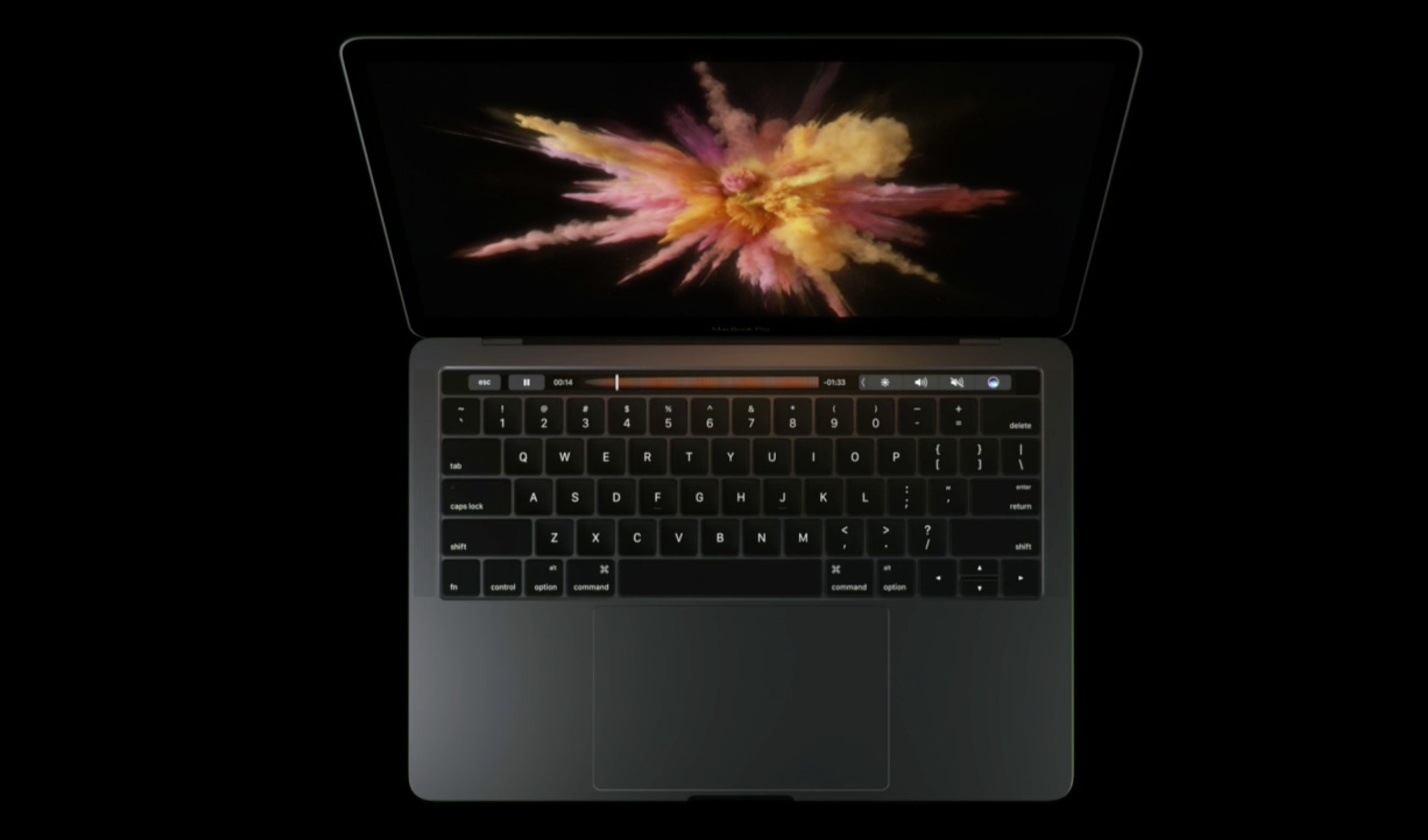 Apple showing video of its notebooks through the years. 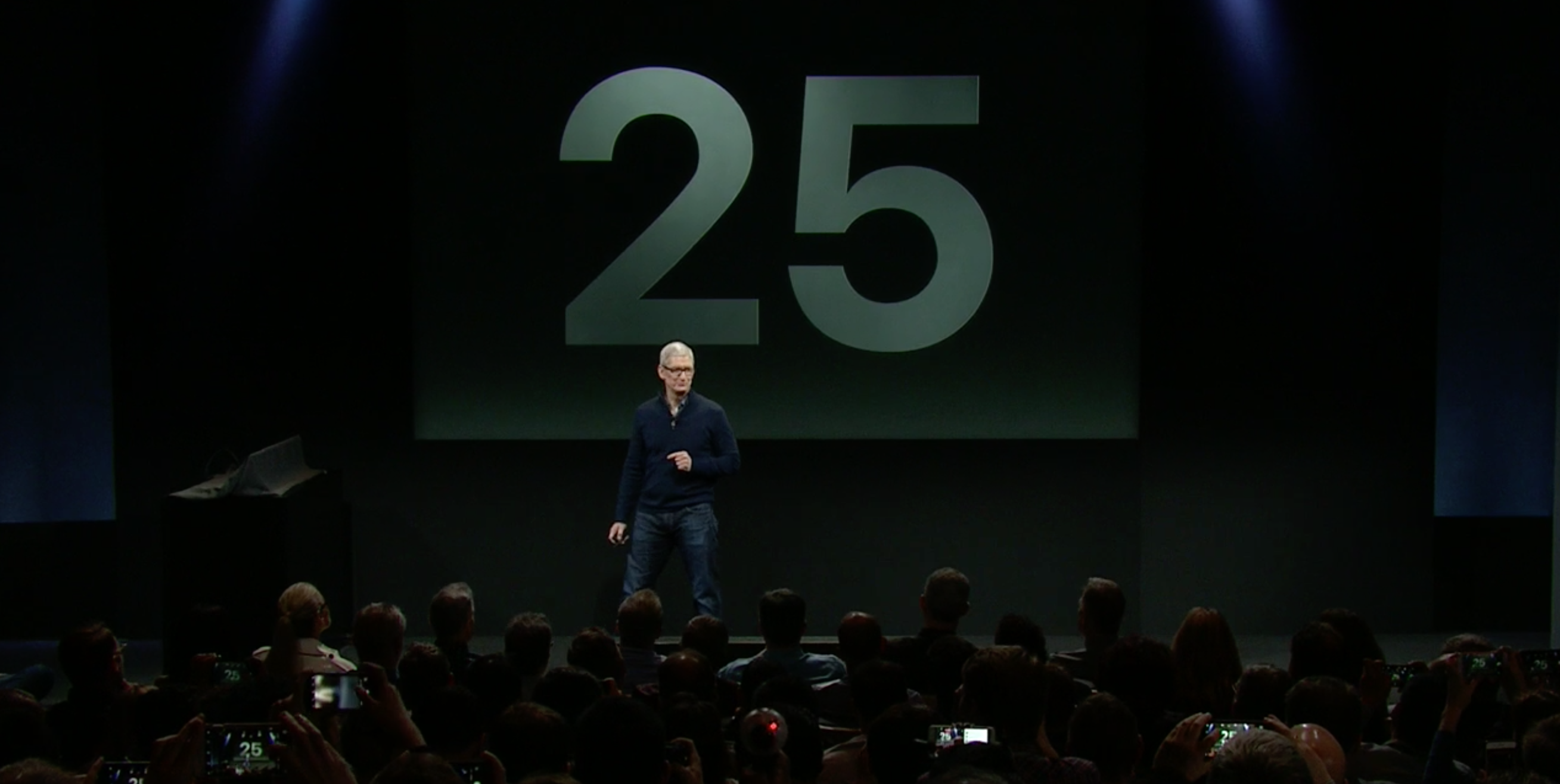 Tim: “This week marks the 25th anniversary of our first notebook” The first PowerBook. 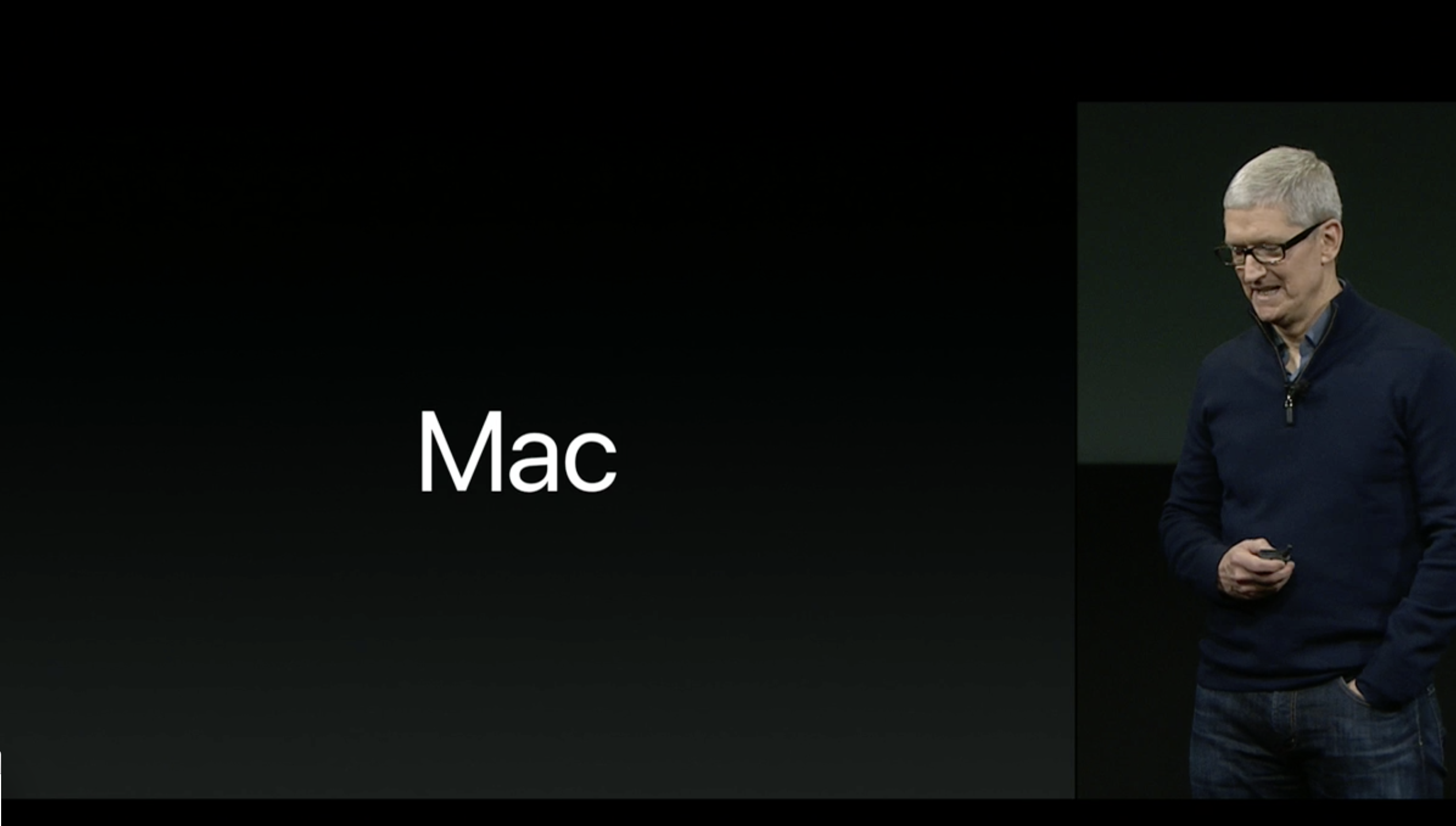 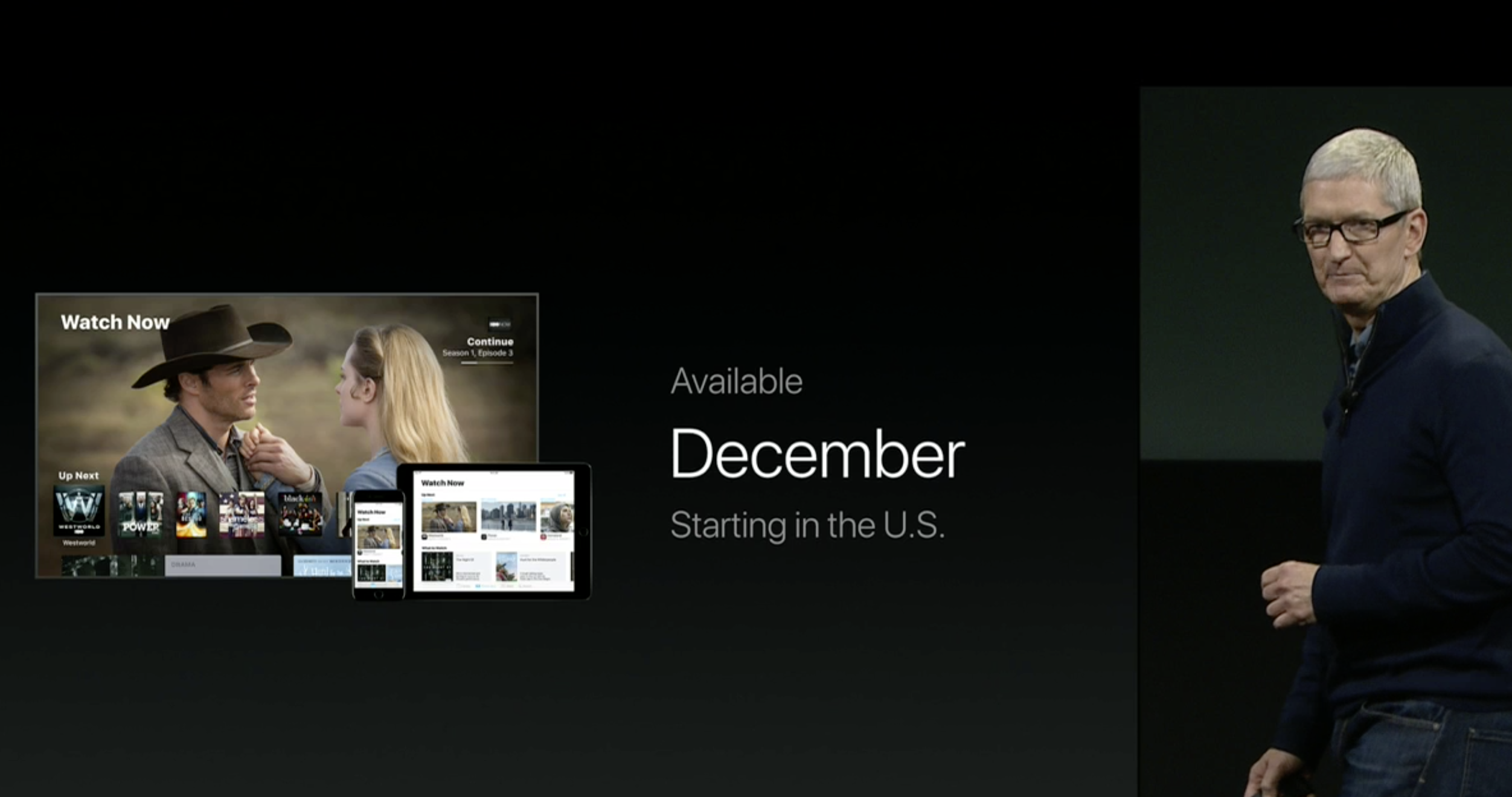 TV app available for free in the U.S. by end of December. 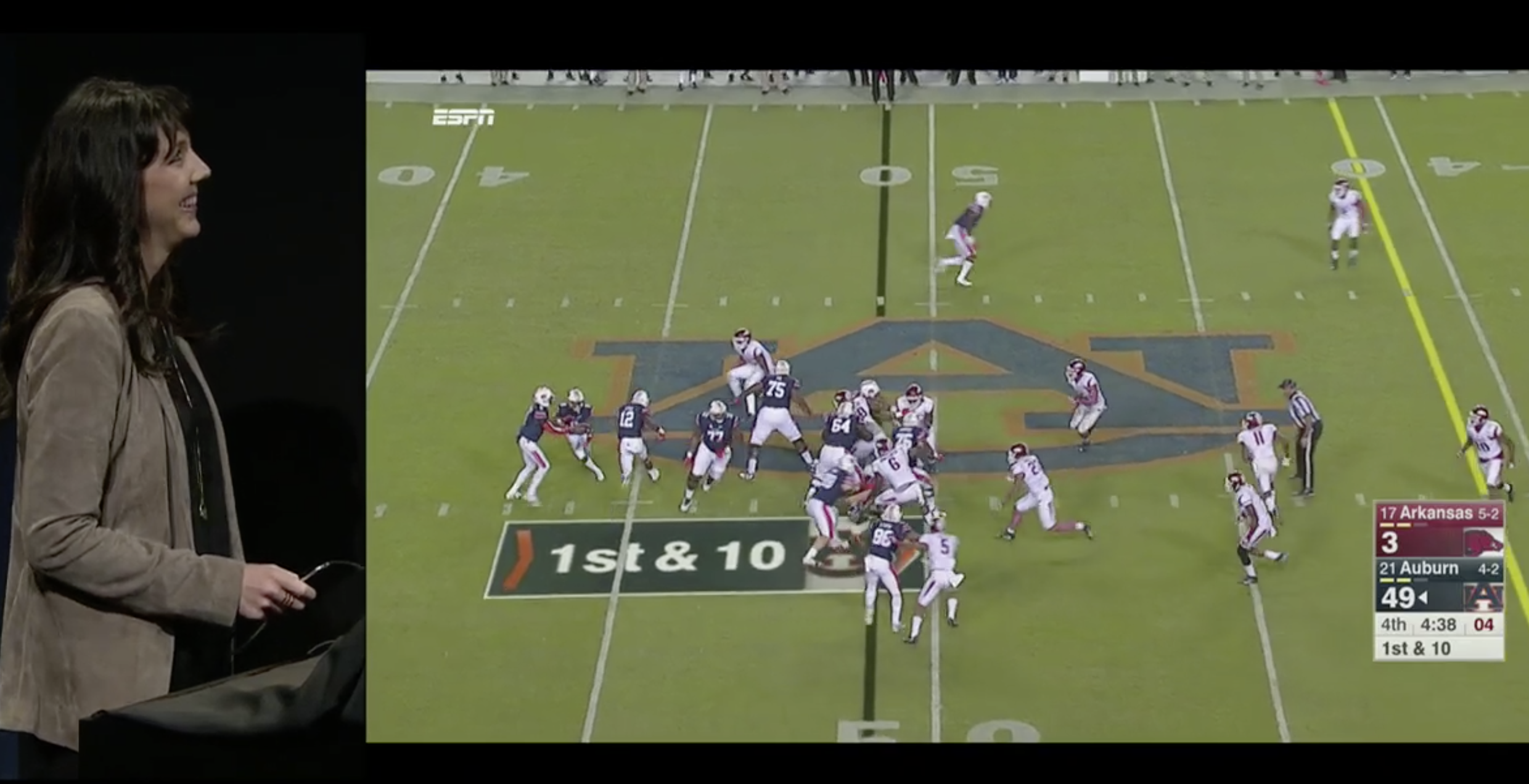 It works on iPad and iPhone too.

And the app also has a store with movies from iTunes and other apps that you can sign up for. All the apps will support Apple’s new single sign on feature. 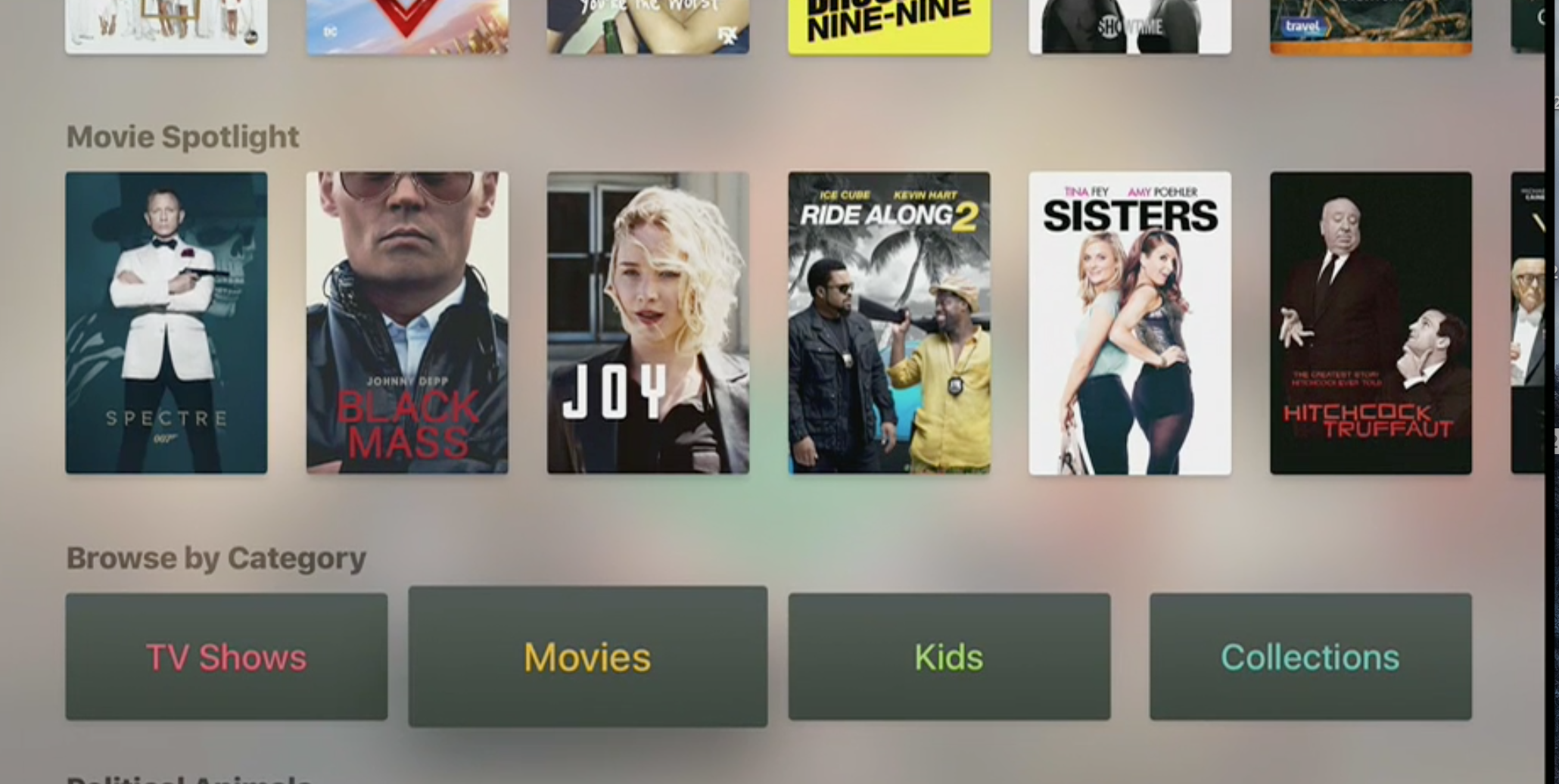 You can browse by category or search through curated playlists/selections.

You can also swipe down for curated recommendations from Apple’s editors. 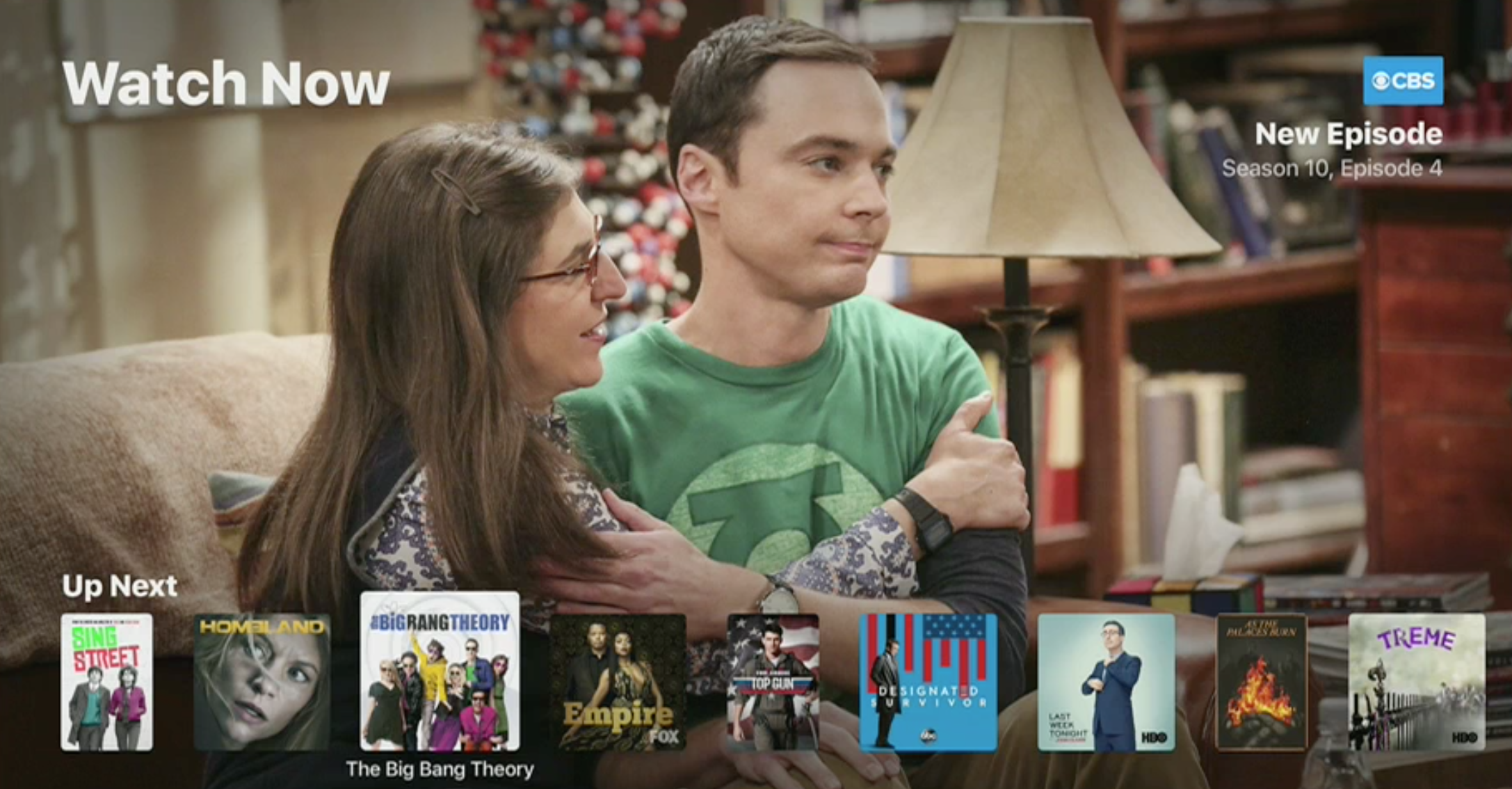 The app shows has Up Next queue for previously watched shows and the newest episodes when available.

Tim: Universal search “just the beginning”. Apple wants Apple TV to be a “unified TV experience”, one place to access all tv shows and movies. 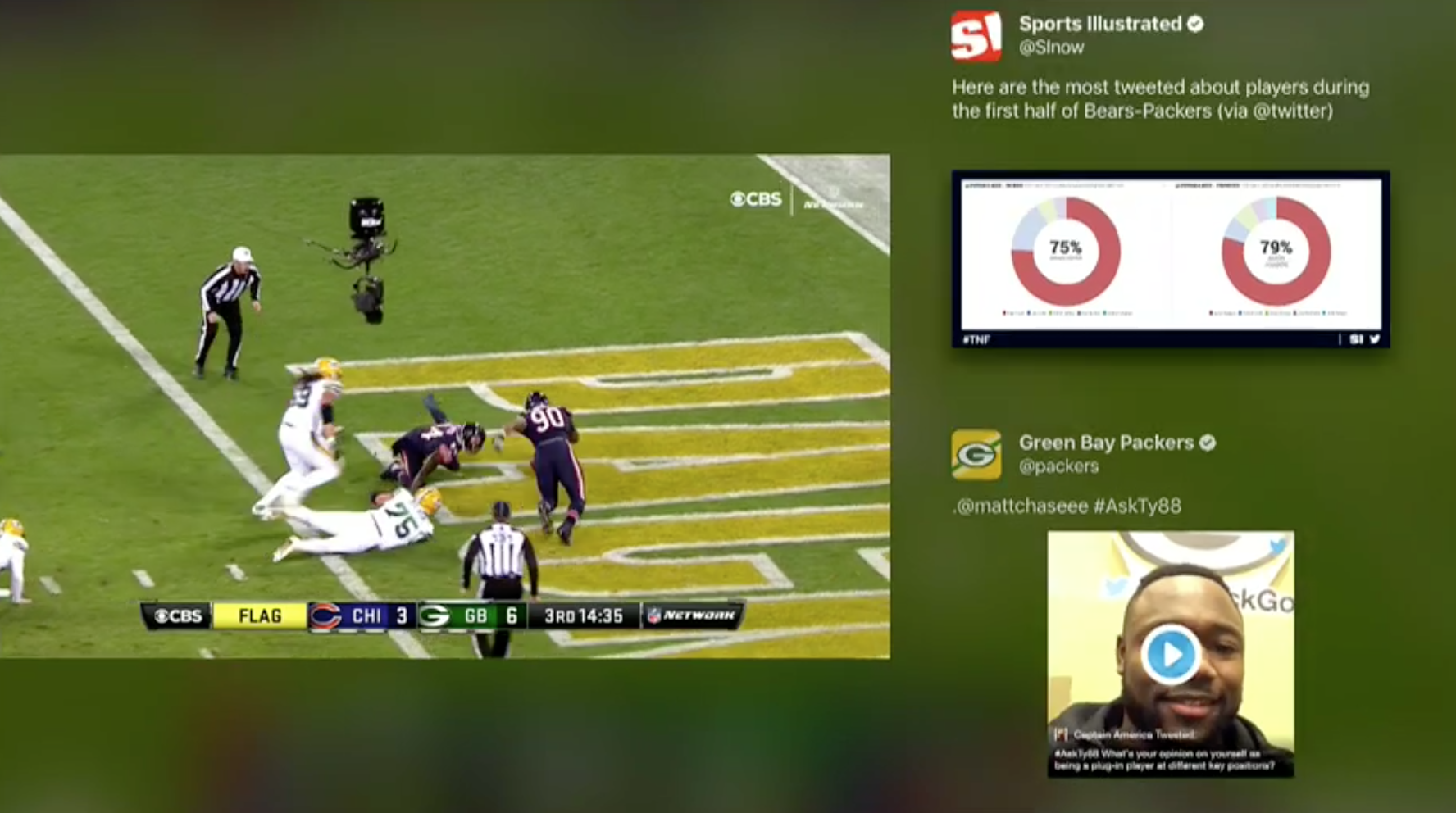 Minecraft coming to Apple TV by end of year with cross-platform Mac/iOS play. 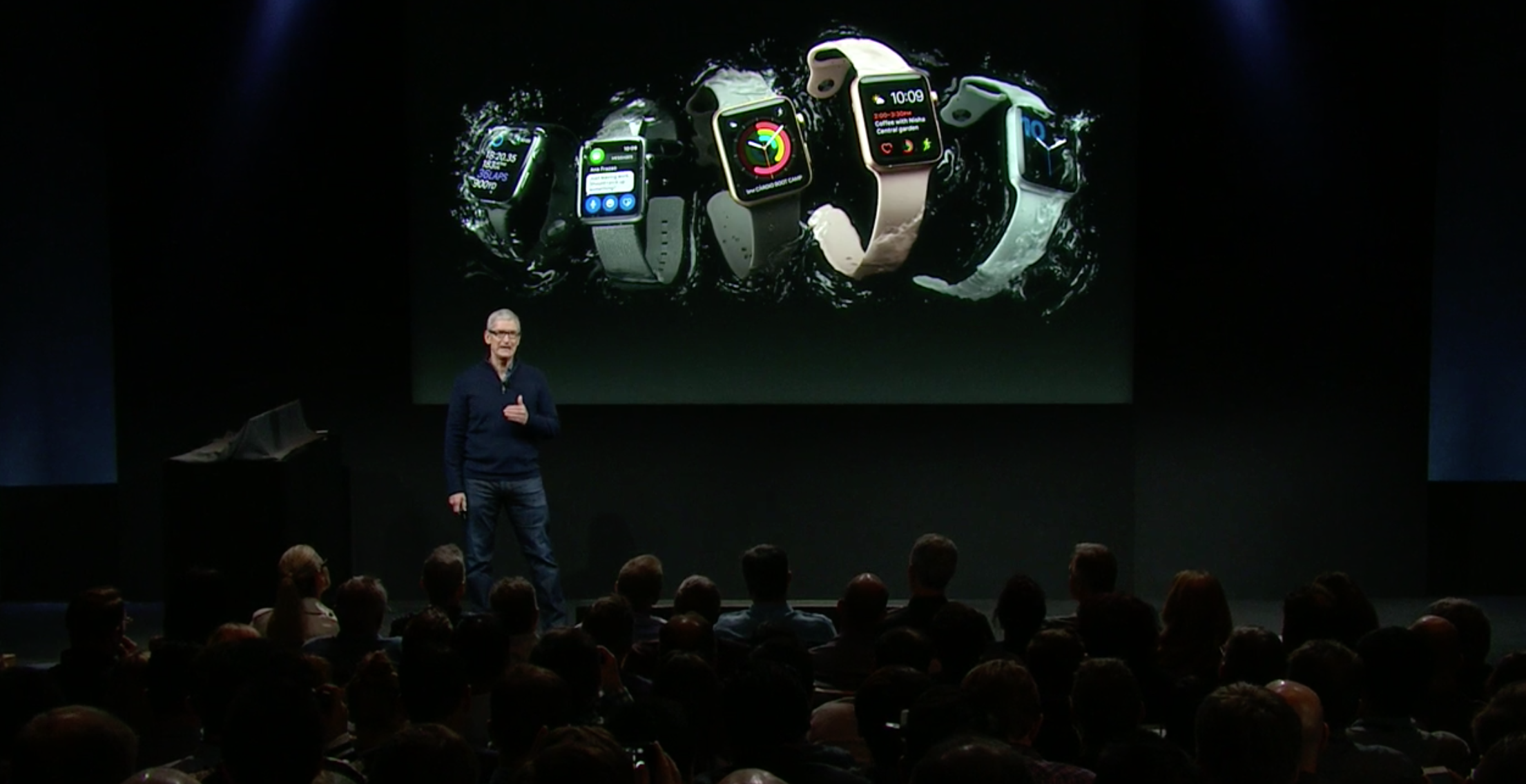 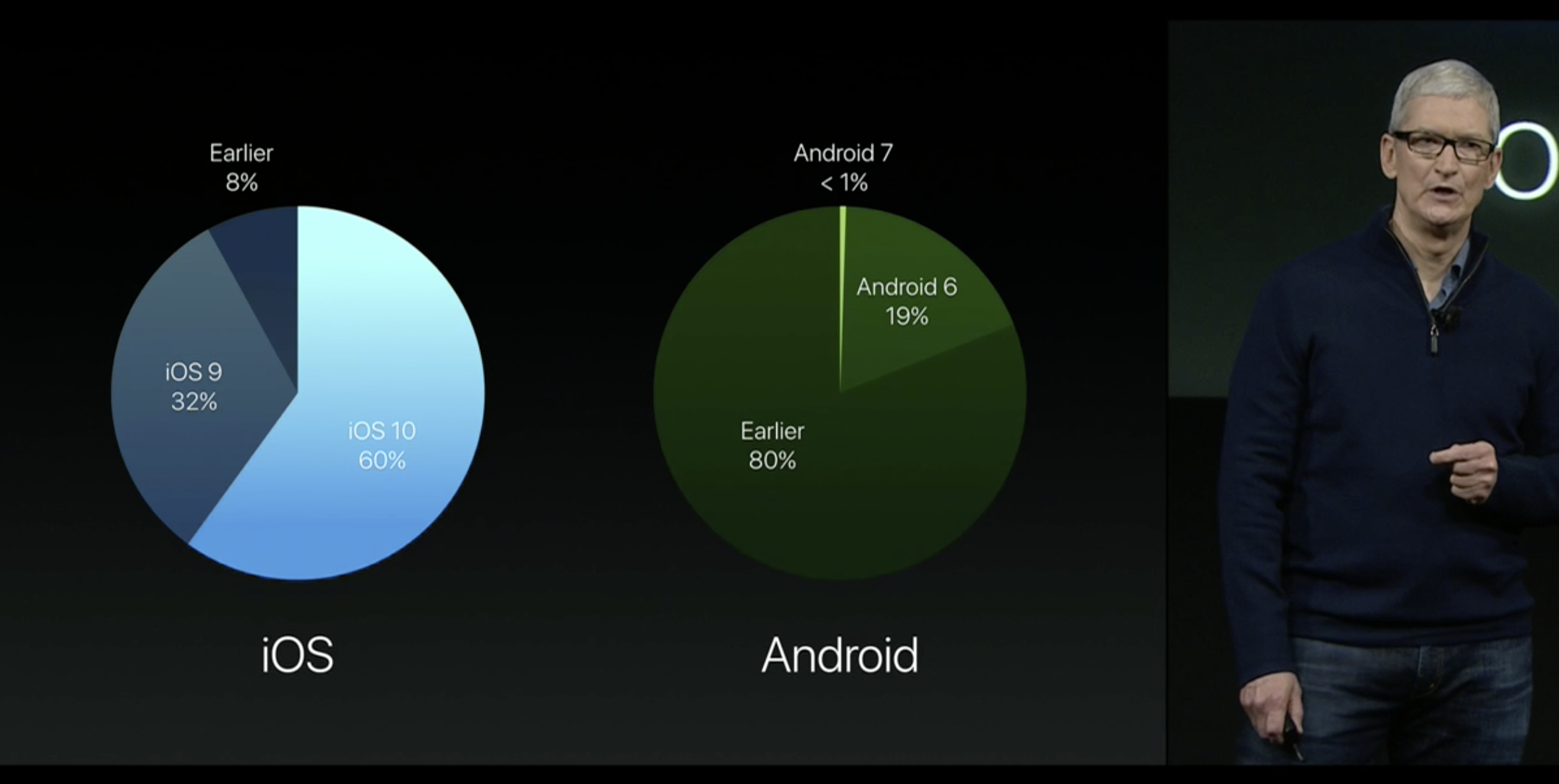 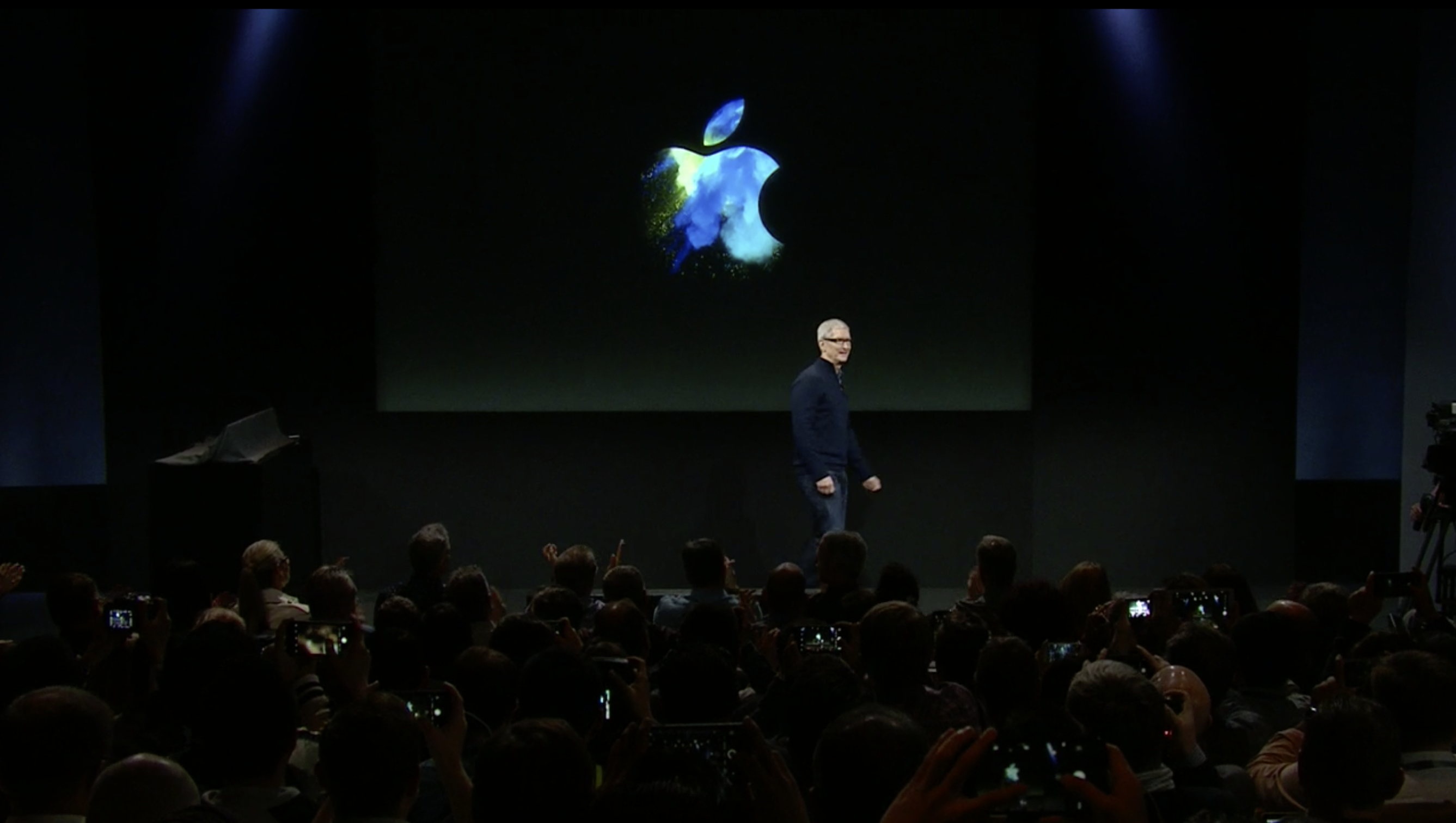 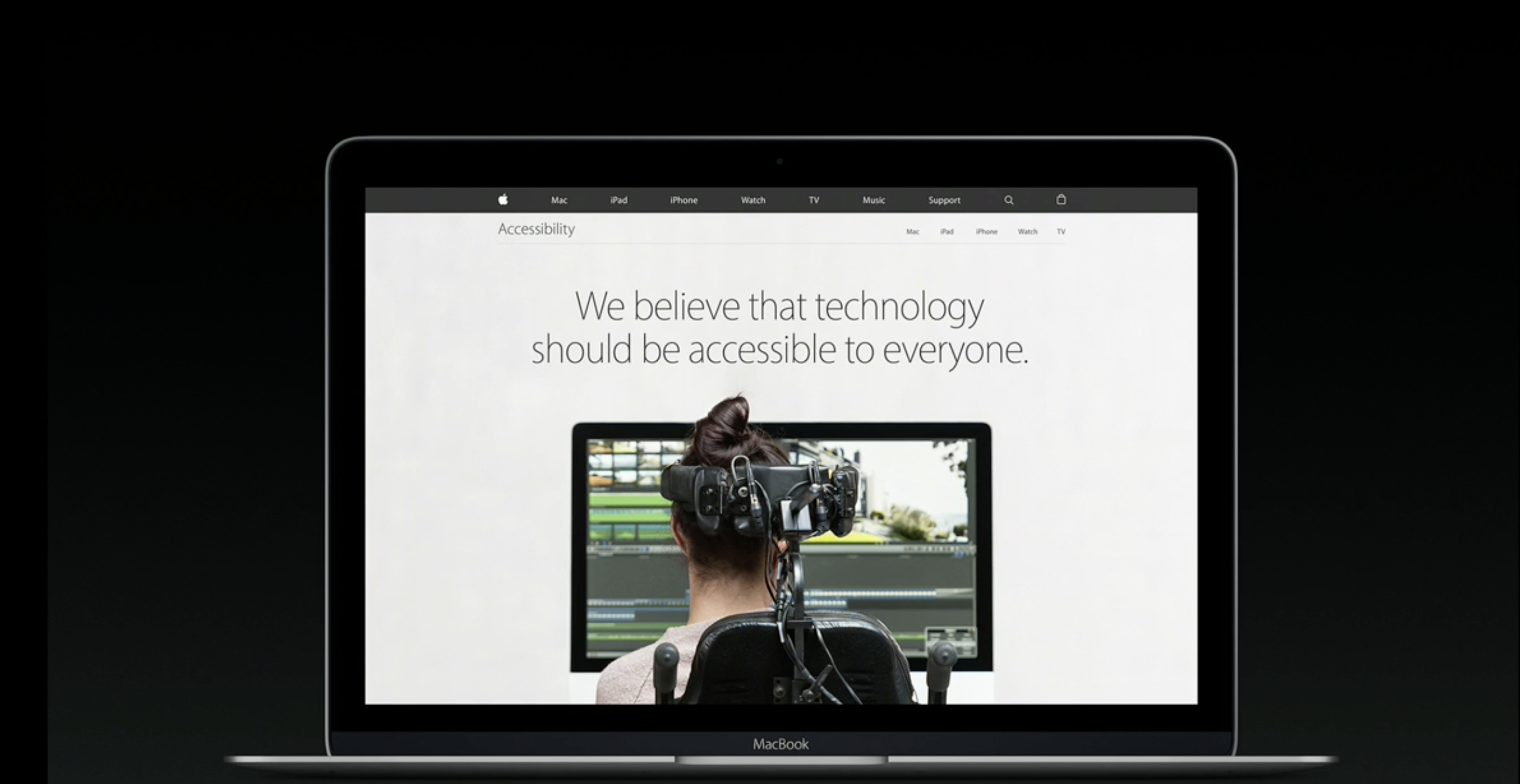 Here we go… Apple starting with a video showing advantages of Apple’s accessibility features for people with disabilities.

A rare rainy day in Cupertino has forced the pre #appleevent breakfast in doors. Sort of lonely in here. pic.twitter.com/4vdAHtbJPj

Apple’s event is scheduled to begin at 10 AM PT/1 PM ET. How to watch the live video stream.