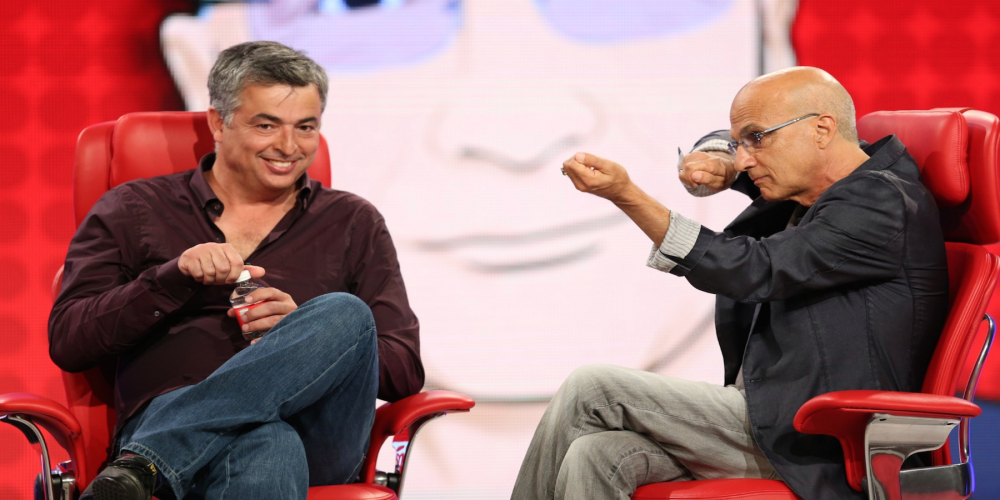 Eddy Cue is on the schedule for Recode’s Code Media conference in February where the Apple exec will likely discuss the company’s evolving content and services strategy. Cue, Apple’s SVP of Internet Software and Services, is in charge of Apple Music, iTunes, iCloud, Apple Pay, and a lot more.

Speaking of Apple Pay, Jennifer Bailey (she is directly in charge of the mobile payment service at Apple) will also be attending a Recode conference with Code Commerce taking place next month.

Cue is set to appear during the week of February 13 in Laguna Niguel, California. Tickets to attend start at $2500 for early buyers and go to $3000 as the standard rate. A lot can happen between now and February so stay tuned. 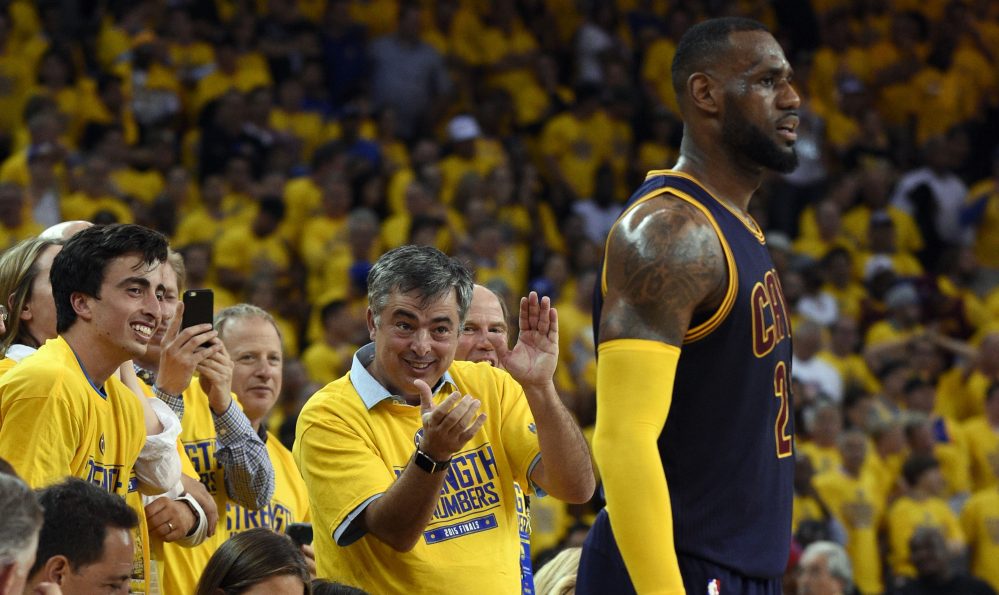