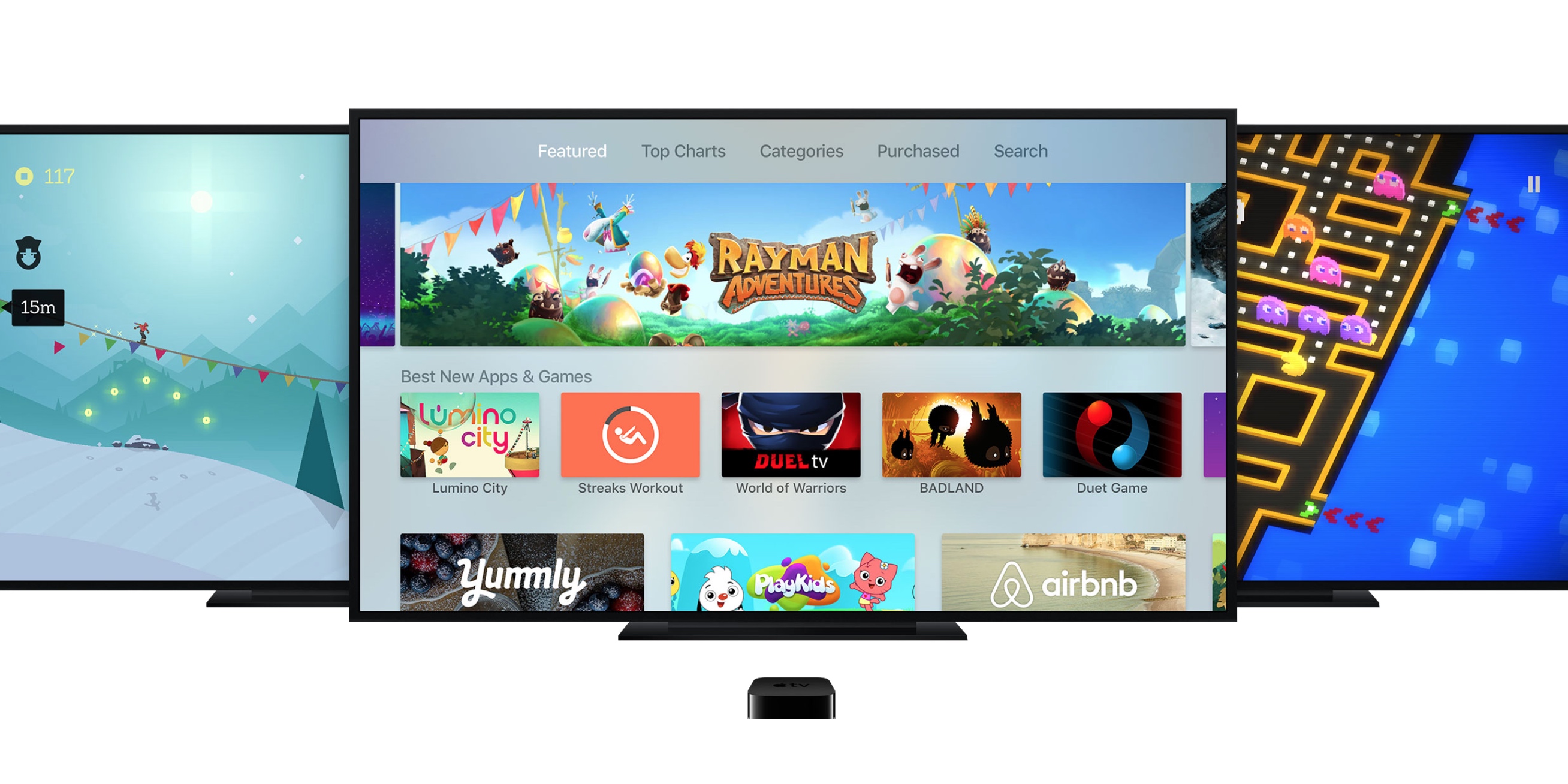 Apple has published a developer update aimed at making it easier for developers to share direct links to tvOS apps. Originally when developers wanted to share tvOS apps, they would have to instruct users to manually search through the App Store on the Apple TV. Apple’s update today includes an update to the iTunes Link Maker where tvOS apps can now also be searched for and linked to directly.

Apple has been slowly rolling out changes to the tvOS App Store over the past year looking to improve the experience overall. Top Charts in the App Store now hide apps you already have installed, and preview videos found their way to the tvOS App Store as well. With App Store categories expanding alongside those changes, Apple was bound to make it easier to download apps onto the TV. Although iOS apps have had the ability to view if apps in the App Store had Apple TV versions or not, users couldn’t explicitly find or download them from their devices.

With today’s changes, if a user has automatic app installs enabled on their devices, installing new apps will place them on the Apple TV as well. The update today should make it significantly easier to share Apple TV app links to one another.

Universal apps like Twitter that are available on the iPhone, iPad, Apple Watch, and tvOS will share a singular URL for all the devices. When a user clicks this singular URL on their iOS device, they’ll now be shown appropriate screenshots for the iPhone or iPad, and below that the Apple Watch and Apple TV screenshots.

Make it easier for customers to view your tvOS apps on the App Store for iPhone and iPad, and on the iTunes Store on Mac and PC with a direct link your app’s product page. Customers who have enabled their Apple TV to automatically install apps can download your app straight to Apple TV from their iOS device or computer. Simply get the link from iTunes Link Maker and use it when promoting your app.

Learn more about preparing tvOS apps for the App Store. 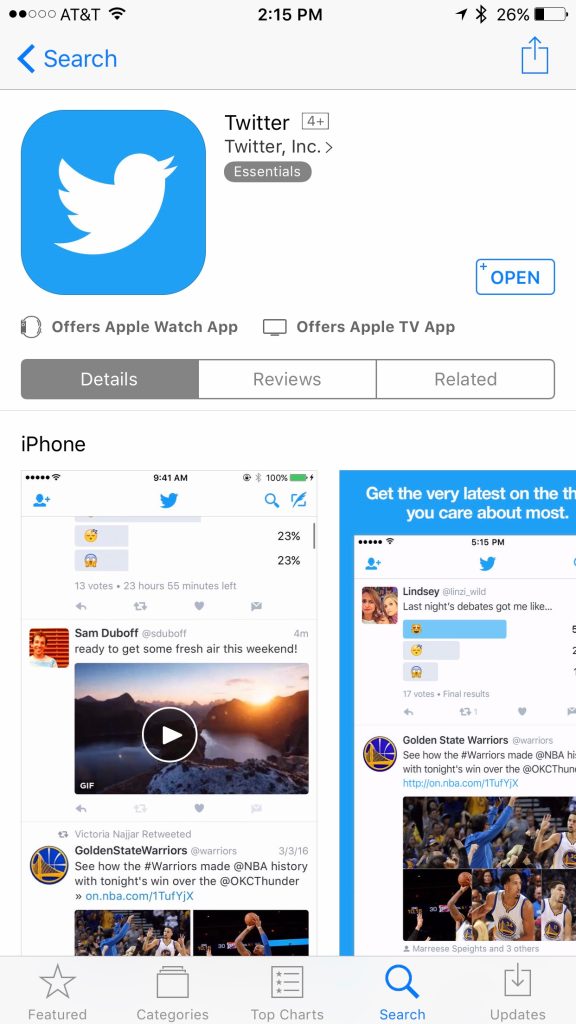 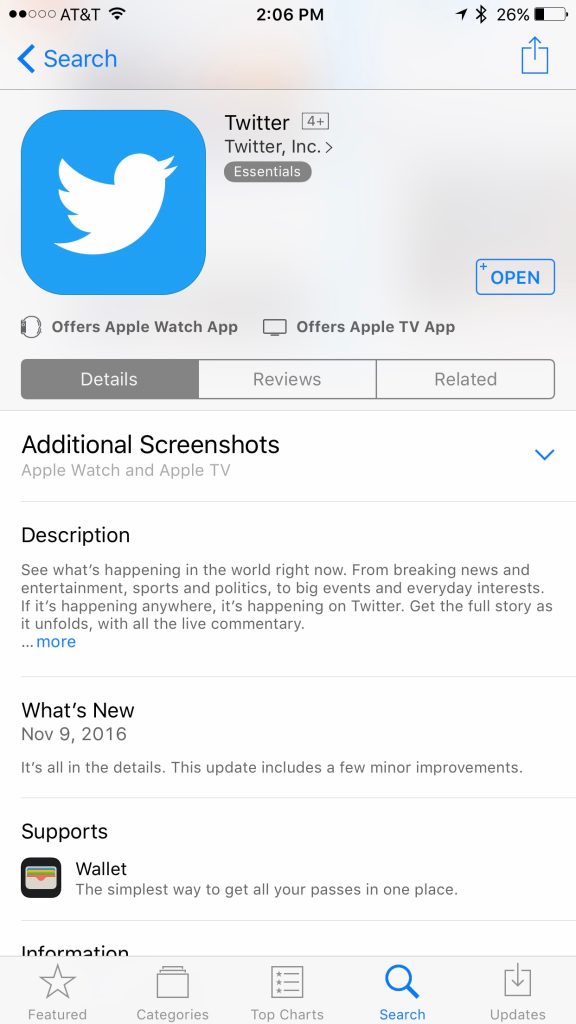 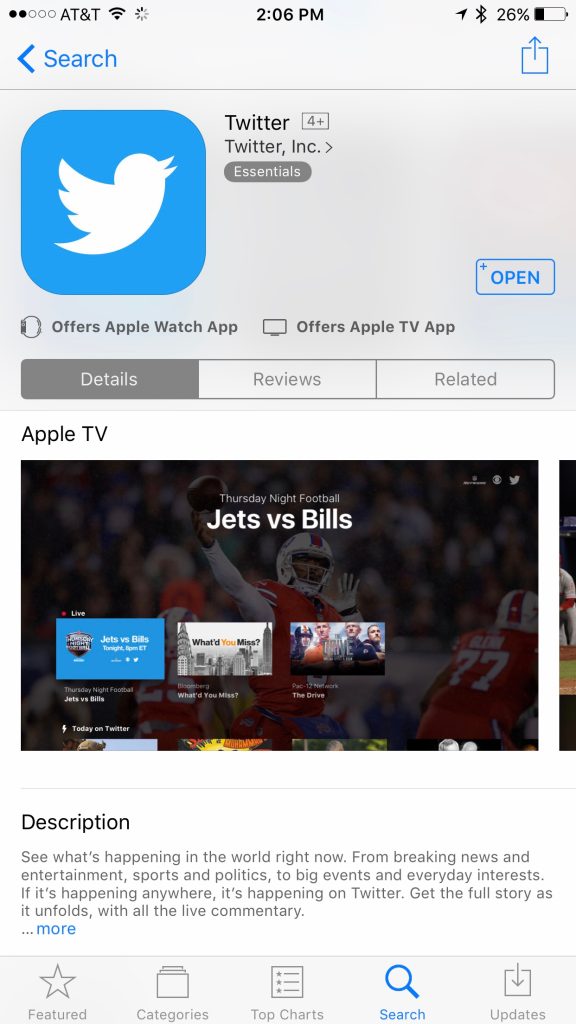 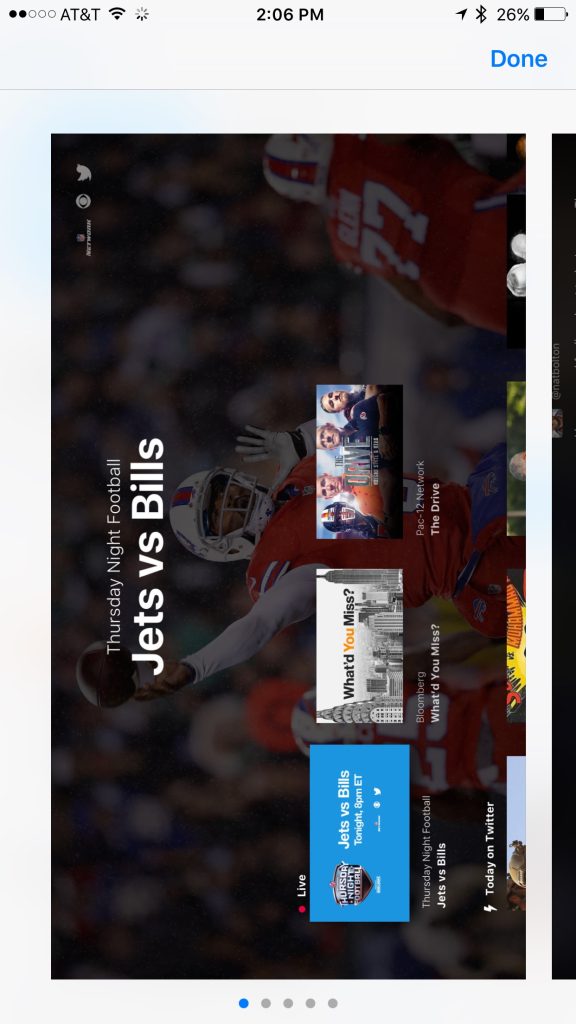 Apple had launched App Analytics for tvOS a few months ago but at the time developers didn’t have a way to track or easily create links around the web. In combination with iTunes Link Maker and App Analytics, developers can now create links to help track their campaigns and find areas for growth and improvement.