MacBook Pro Diary: First impressions in the metal and glass 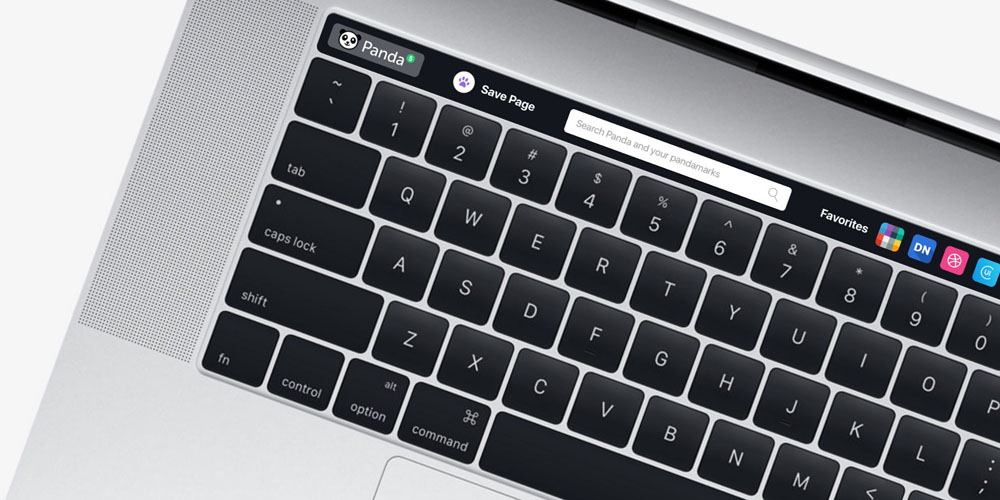 While some in the U.S. have been fortunate enough to take delivery of their shiny new MacBook Pro with Touch Bar models, those of us in the UK are getting a rather more gradual unveiling. Most Apple Stores don’t even have display models yet, and even in the Regent Street store they only had one of each model, tucked away inside a perspex tube running demo loops.

My MacBook Pro Diary series is, then, getting a rather more drawn-out ‘first impressions’ treatment than usual. But there is an upside to that: there’s actually quite a lot to discuss with this new machine, and so far the focus has been very much on the specs. The loss of ports, whether Apple should have waited for Kaby Lake, whether the Touch Bar is a useful innovation or a gimmick … plus the ‘has Apple lost touch with its professional user roots?’ debate.

Those are all issues worthy of discussion, but I do feel the machine has perhaps missed out a little on the more usual (admittedly superficial) first impressions of its design …

One of the sources of controversy has been Apple’s obsession with ever-thinner machines, and its willingness to sacrifice battery-life and upgradeable components as the price of that slimmer form-factor. My position in that debate has always been on the side of battery-life and upgradability. However, I have – as I wrote recently – accepted that this battle is lost.

And, seeing the machine in real life, I have to say that the upside of Apple’s approach is undeniable: it is a very beautiful device. I mean, seriously lovely. I think I’ve been using Macs for so long that I’ve been guilty of no longer appreciating the aesthetics – simply taking it for granted that Apple designs lovely looking laptops rather than really seeing the beauty of the designs.

But the gradual unveil I’m experiencing – from photos to the real thing in a display case to a hands-on next week – has given me a renewed appreciation for just what a lovely object the new MacBook Pro is. This is a machine with a beefy processor, graphics powerful enough to simultaneously drive four 4K displays and (in my case) a full 2TB of the fastest SSD in the world – and yet it looks almost as sleek as a machine which makes a tonne of compromises in the name of portability, the 12-inch MacBook.

Apple has pulled off a Tardis-like trick here: fitting a huge amount of performance into an impressively small casing. So much so that I’m actually wondering whether I’ll need to maintain my two-MacBook approach. This machine might just be sufficiently small and light that it can double as my MacBook Air as well as my MacBook Pro.

I was also blown away by the screen. When the first Retina MacBook Pros were unveiled back in 2012, I honestly thought they were over-hyped. Sure, they looked really impressive close-up, but at normal viewing distances I didn’t personally find the difference a dramatic one.

But this display is incredible. Even compared to the previous generation, rather than against my non-Retina displays, the difference is immediately apparent. The brightness and colors really wowed me.

There may be a downside to this, of course: if the colors prove over-saturated, that will be an issue for photo- and video-editing. But this piece is all about first impressions, and my first impressions are: wow!

Then, of course, there’s that second display: the Touch Bar. I feel faintly absurd commenting on it at all when all I’ve been able to do so far is look at it rather than use it, but photos truly don’t do it justice.

It doesn’t really look like a display at all: the matte finish means it almost looks printed and backlit. The demo loop running in the store meant that it looked rather distracting as it whisked swiftly through apps, which hopefully isn’t the case in real-life use, but it’s certainly impressive from a visual and technical perspective.

The demo loop runs through most of Apple’s primary apps, so gives a good sense of the functionality each offers. Some of it looks immediately useful. Being able to adjust system volume or screen brightness via a slider – rather than repeatedly stabbing a key – is an obvious example. Other examples – like seeing absurdly tiny webpage thumbnails or microscopic Final Cut Pro timelines – just look silly.

Even when I finally get to use it, I don’t think I’m going to be able to say too much about it early on. I think it’s going to be one of those features you have to get used to, and use for quite some time, before you get a real sense of its usefulness or otherwise.

I feel like I’ve owned smaller laptops than this trackpad …

The trackpad is about the size of a small town. Some people keep asking for a touchscreen Mac, and it seems to me that with a trackpad this large, Apple has almost given them what they’ve asked for.

I of course need to try it to see what kind of a difference it makes, but I suspect it’s going to represent a significant improvement in usability when it comes to things like highlighting large areas of the screen and scrubbing through long videos.

Then there’s the keyboard. Again, I clearly can’t comment until I get to try it, but even visually you can see that it sits higher than the 12-inch MacBook one. I adapted really well from my traditional MacBook Pro and Air keyboards to the Magic Keyboard, and I’d actually say I now prefer it, so I’m a lot more optimistic about the second-generation butterfly mechanism than I would have been prior to using that. But we’ll see.

All-in-all, then, I’m very much looking forward to getting my hands-on next week – and actually now quite excited about the arrival of my own machine, largely due to the possibility that it might be able to replace not just one of my Macs, but both.

If you’ve already received yours, please share your experiences in the comments. If you’re still unsure whether or not you intend to upgrade, what impact have early impressions had on your views to date? 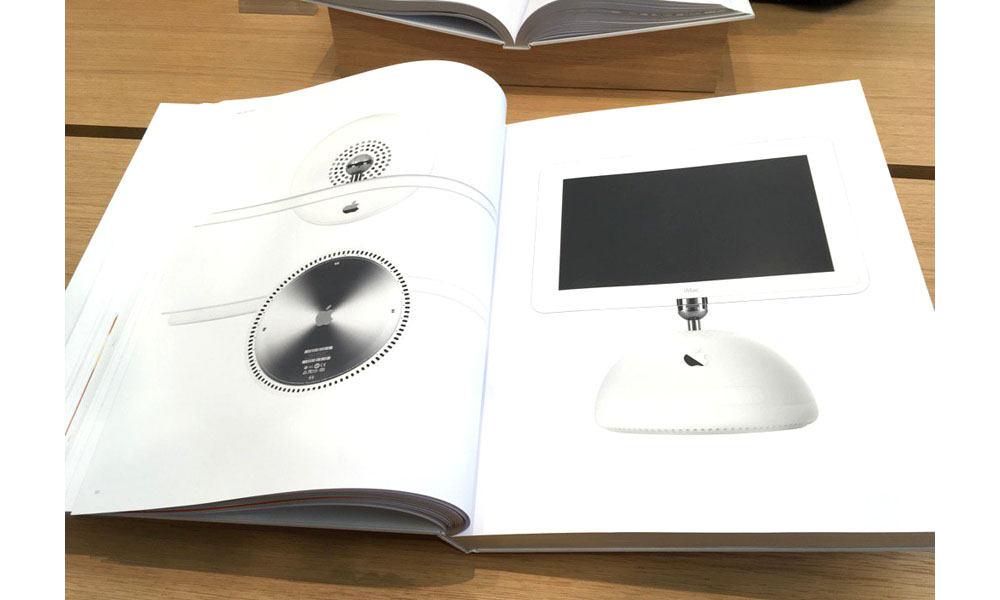 Oh, and I also took the opportunity to check out Apple’s other Mac book. It’s very nice. The larger one is enormous, so I think for most people it would be a $200 purchase rather than a $300 one. Still a lot of money, and I wasn’t tempted, but I don’t think it’s an absurd price for what it is.