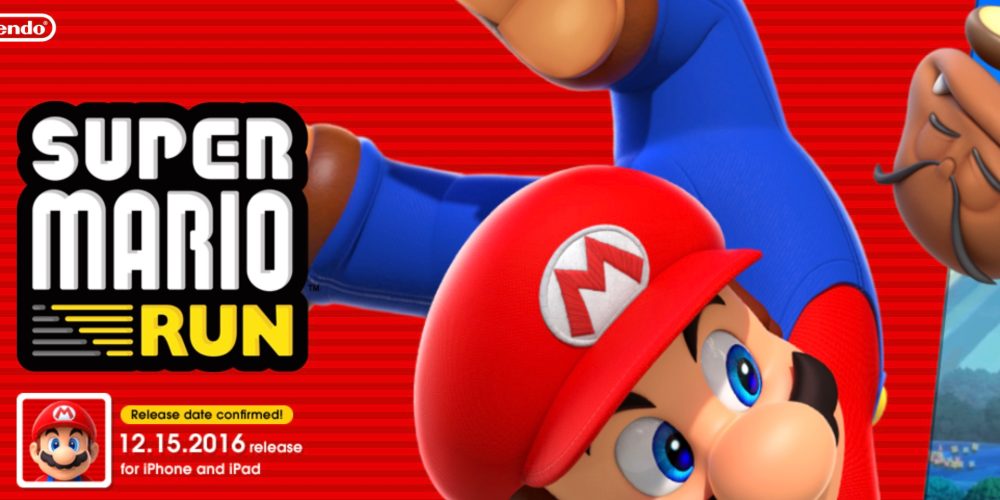 Nintendo’s upcoming mobile title for iPhone and iPad, Super Mario Run, is launching next week and it seems both Apple and Nintendo are doing what they can to make it a success. The game launches publicly next week on December 15.

If you are anxious to try the game ahead of its release, a demo is playable from today at Apple Stores; Super Mario Run has been installed on the iPhone and iPad units at Apple retail locations.

The Jimmy Fallon Show promoted the title last night, with Nintendo exec Reggie Fils-Aimé leading the TV demo. You can watch Fallon run through a level of the game in the video below.

Super Mario Run is the first mobile game to feature Mario, Nintendo’s most iconic intellectual property. The game can be played with just one hand; the plumber runs automatically through Mario levels with the user tapping to jump and backflip off of platforms and jump on enemies.