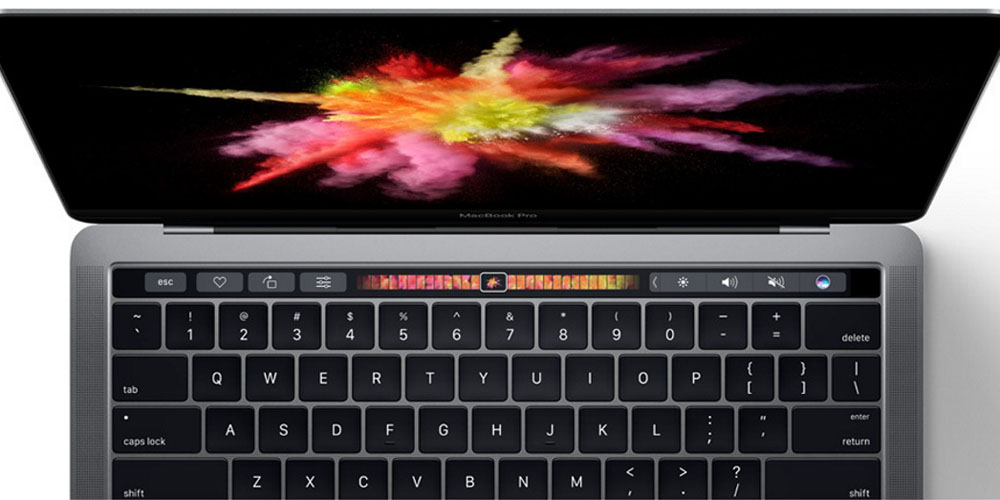 Apple is releasing the macOS 10.12.2 software update for Mac today. The new version includes Unicode 9 emoji like iOS 10.2 plus four new wallpapers and plenty of bug fix improvements. macOS 10.12.2 is available as an update from the Mac App Store including for developers and public beta testers. Release notes below:

Unicode 9.0 emoji support matches compatibility with both iOS 10.2 and watchOS 3.1.1. These are the changes discovered during the beta period:

macOS 10.12.2 follows the major release of macOS Sierra in September. Sierra includes new features like Siri on the Mac for the first time, Apple Pay on the web, picture-in-picture video playback, and much more.

Here are the release notes:

The macOS Sierra 10.12.2 update improves the stability, compatibility, and performance of your Mac, and is recommended for all users.