LG says delays & no confirmed date for 5K UltraFine, but most readers prepared to wait 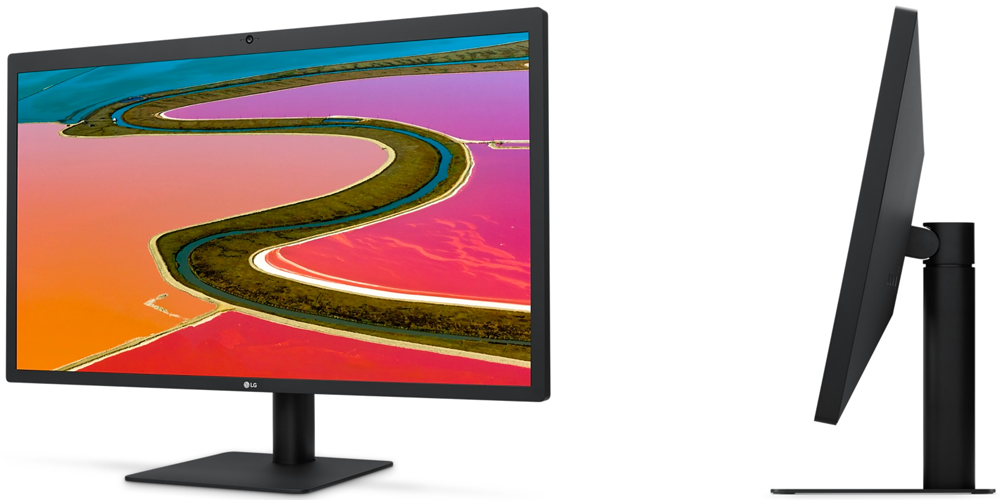 LG has confirmed that the 5K UltraFine monitor Apple recommends for use with the new MacBook Pro models has been delayed. A company representative told us that LG does not yet have a confirmed date for availability.

LG originally said ‘early December,’ while Apple was more cautious on its website, simply stating ‘December.’ As we noted last week, Apple is already leaving things rather late to allow people to take advantage of its introductory pricing …

Apple is offering the 5K UltraFine at a launch price of $974, but only up until December 31. Given that it hasn’t even opened pre-orders yet, that isn’t going to allow people much time to place their order before the price jumps to $1299. Should availability prove as limited as it has for AirPods, buyers could conceivably end up waiting until February or March to take delivery.

9to5Mac readers, however, seem undeterred. A poll showed that the majority of 2016 MacBook Pro owners taking part are planning to hold out for the officially recommended 5K monitor. Some 53% of you plan to buy LG’s 5K UltraFine, while 19% are waiting to see what other options become available, 11% are happy with their existing sub-4K monitor for now and 8% are buying/have bought a non-UltraFine monitor.

Interestingly, despite the popularity of the 5K UltraFine, few seem to have been impressed by the 4K version – with only 4.5% of you having bought it or planning to buy it.