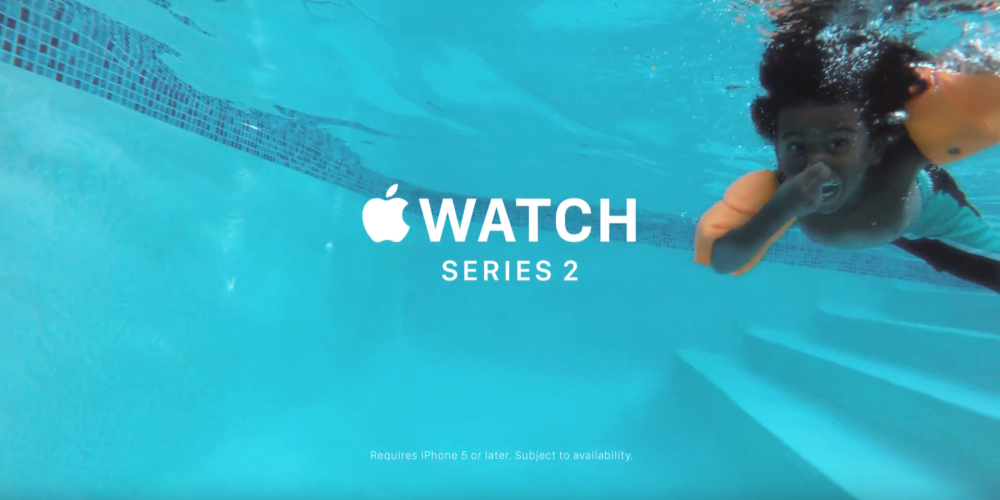 The video, which is just 10-seconds long, follows the same format as Apple’s other “Go” Apple Watch advertisements. The video starts with someone unboxing an Apple Watch that they received as a gift during the holiday season. From there, the user takes the device for a swim, using it to answer a call while in the swimming pool.

Work hard and play harder with Apple Watch. This December, unwrap the Gift of Go.

Apple first introduced the new “Go” holiday-themed ads earlier this month, highlighting features such as Activity tracking, communication power, and the Apple Watch Series 2’s built-in GPS. Apple followed the initially round of advertisements with a pair of new ones just last week.

Apple is using the new “Go” short advertisements primarily as promotion on social media. For more on Apple Watch Series 2, check out our initial review plus our post-review tidbits.