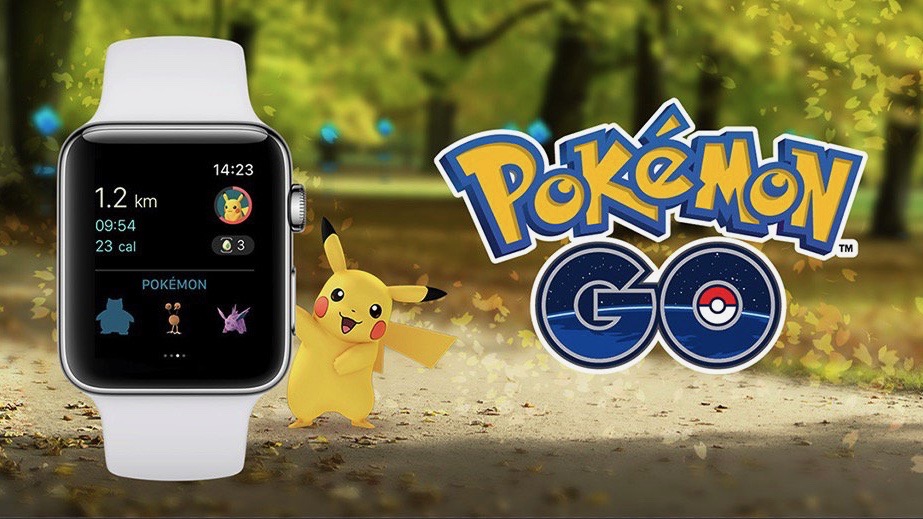 After first being demoed at Apple’s iPhone 7 event back in September, Niantic has finally shipped Pokémon Go for Apple Watch. The new app update doesn’t appear to be available just yet but should rolling out starting today.

Pokémon Go for Apple Watch isn’t a totally standalone version of the game. Instead, the new watchOS app lets you interact with the game by logging outdoor walks and runs from the Apple Watch.

This potentially lets you free up your hands for focusing on your exercise while still getting credit for walking distance and discovering PokéStops. You will need to pull out your iPhone to catch Pokémon during gameplay however.

Whether or not Pokémon Go was going to make its promised deadline of the end of the year was a point of contention over the weekend. Sources warned that the project had been delayed, and while an online forum posting suggested the same; Niantic wouldn’t commit to shipping before the end of the year either.

Niantic is also developing a wearable device with a display that could compete with the watchOS app. At any rate, the new app is available just in time for those newly unwrapped Apple Watches.

Here’s Niantic on the new app:

To recap the core features of Pokémon GO on Apple Watch, you’ll be able to

Pokémon Go is available for free on the App Store.

#PokemonGO is now available on the Apple Watch! https://t.co/L4cYBGi0oq pic.twitter.com/lmuYLYzsgl