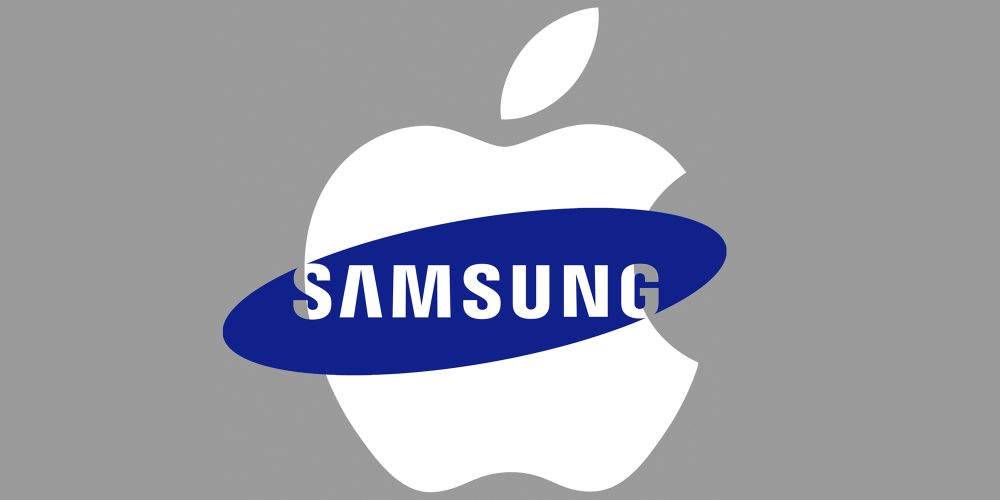 In what has become a never-ending patent battle, a federal appeals court on Tuesday ordered that the Apple v. Samsung case be sent back to a lower court. As noted by CNET, the district court will decide whether or not to hold another damage retrial or settle the case in another fashion.

The Samsung v. Apple case will be sent back to where it originally started back in 2012, the Northern District Court of California.

Today’s ruling comes two months after the Supreme Court unanimously ruled that damages for design patent infringement shall only be based on the affected components rather than the entire product. Siding with Samsung, that ruling stated that an “article of manufacture” may be a component of a device but not the whole device. The Supreme Court, however, didn’t offer decision on whether or not Samsung’s design infringements affected a component or the entire device.

Prior to that, a lower court had decided on $399 million in damages owed to Apple by Samsung, but it’s now unclear as to how much Samsung will owe Apple.

There are a few possibilities that could emerge from the lower court’s decision. It could rule that another damage retrial is needed to adjust the damage amount based on the Supreme Court ruling. On the other hand, it could rule that the $399 million is an apt amount.

“Trial courts are well suited for this type of analysis, so it makes sense that the Federal Circuit — rather than create a procedure from whole-cloth — would like to see how the trial court approaches the problem,” said Case Collard, a partner at law firm Dorsey & Whitney.

“On remand, the trial court should consider the parties’ arguments in light of the trial record and determine what additional proceedings, if any, are needed,” it said. “If the court determines that a new damages trial is necessary, it will have the opportunity to set forth a test for identifying the relevant article of manufacture for purposes of [Section 289 of the Patent Act of 1952] and to apply that test to this case.”

As for when to expect a new ruling, that’s unclear. But we’ll be sure to have the details when they come.