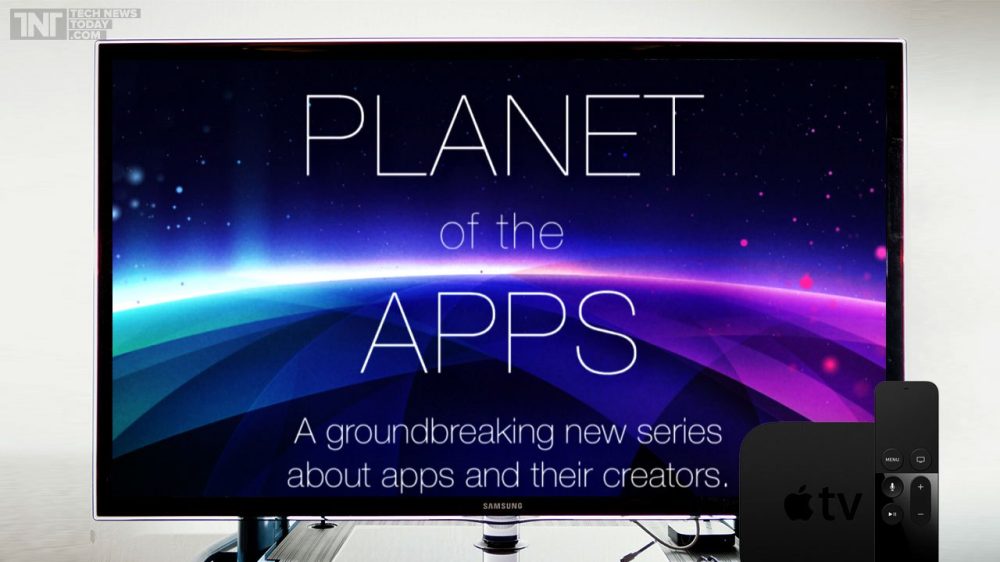 One of Apple’s first original content efforts is its Planet of the Apps reality show. Originally announced last year, the series is an unscripted reality show focused on developers creating apps and receiving mentorship from various celebrities during the process.

According to a report today, Apple has recently concluded filming the show…

As explained by MacRumors, the filming reportedly took place near Hollywood on a set built by Apple. Following the conclusion of filming, Apple tore the set down.

An anonymous source told the blog that the set was “tech chic, with beautiful decor and decorations.” That source went as far as to say that “Steve Jobs would have been proud of the set. Only Apple could do it this way.”

While specifics of the show are still somewhat unclear, the source offered up a few more details. Regarding the mentorship provided by celebrities, the source claimed that they “provided a lot of value to the apps they advised.” Mentors included Gwyneth Paltrow, Jessica Alba, Gary Vaynerchuk, and will.i.am.

According to the source, over 100,00 apps applied to be featured on the show, while Apple selected just 100 for filming. While the show has drawn comparisons to other reality efforts like Shark Tank, the source claimed the Planet of the Apps features developing pitching their applications in a way that’s “very unique and not as straightforward as just standing on a stage in front of the judges.”

It’s still unclear as to who the host of the show is, but the source says that they are “very famous” and noted that the show will be “very inspirational,” especially to young developers.

Apple original posted a casting call for Planet of the App back in July, later signing on celebrities such as Paltrow and Alba for the series.

A release date for Planet of the Apps is unclear at this point, but given the focus on developers, we wouldn’t be surprised to see it in some form at WWDC in June, whether it be a trailer or a full release. Nevertheless, Planet of the Apps is just the beginning of Apple’s original content efforts as the company has also announced a Carpool Karaoke spin-off coming to Apple Music.