After contradicting reports, do you think the iPhone 8 will feature USB-C or Lightning connectivity? [Poll] 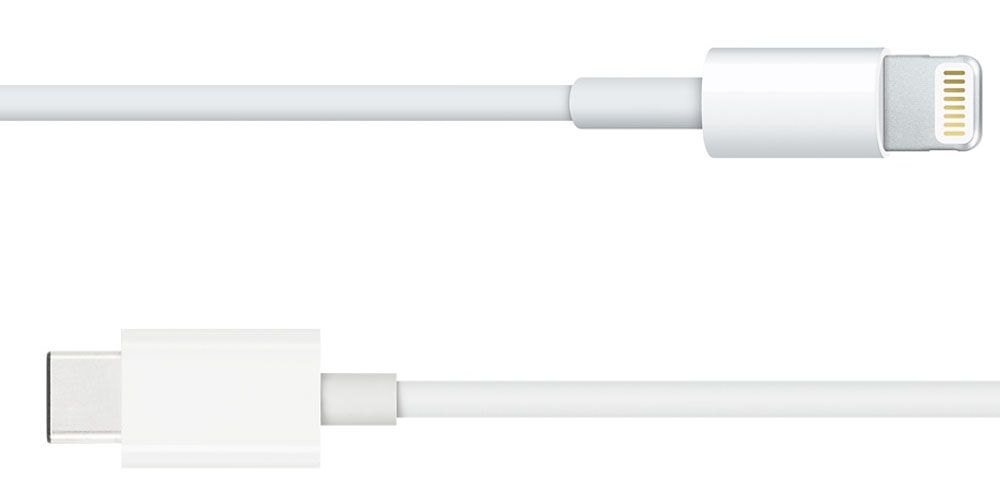 Then, earlier today, KGI’s Ming-Chi Kuo reported that the iPhone 8 will feature Lightning connectivity with internal changes to support a faster charging.

Who do you believe?

Kuo generally has a strong track record with these sort of big picture ideas and feature changes, though he’s usually a little less reliable with the smaller details. Kuo, however, has issued a multitude of predictions for the iPhone 8 thus far and seems to have a strong grasp on what exactly the device will feature.

On the surface, it’s obvious as to why Apple would switch the iPhone 8 to USB-C. The new MacBook Pro with Touch Bar features four USB-C ports and Apple has heavily touted how the connection has a multitude of different functionalities. If the iPhone 8 featured USB-C, Apple could theoretically produce one USB-C to USB-C for a host of different purposes, including to ship with the iPhone 8.

On the other hand, there are some obvious reasons as to why Apple wouldn’t switch to USB-C with the iPhone quite yet, or at all. For one, regulating USB-C accessories is much harder as it is an open standard. Lightning, however, is Apple’s own standard and thus it can more strictly regulate what type of accessories are produced using the connection. Apple also, of course, collects royalties on all certified Lightning accessories.

Personally, I’m of the belief that the iPhone 8 will continue to use Lightning, but that what will be included in the box is a USB-C wall adapter and USB-C to Lightning cable. This setup, as it seems right now, offers the best of both worlds for Apple. The Lightning standard and all of its benefits remain, but the added power of USB and easy compatibility with recent MacBooks makes it slightly more modern.

What do you think? Will the iPhone 8 feature USB-C or Lightning connectivity? In other words, do you believe KGI’s Ming-Chi Kuo or The Wall Street Journal? Let us know in the poll above and in the comments below.