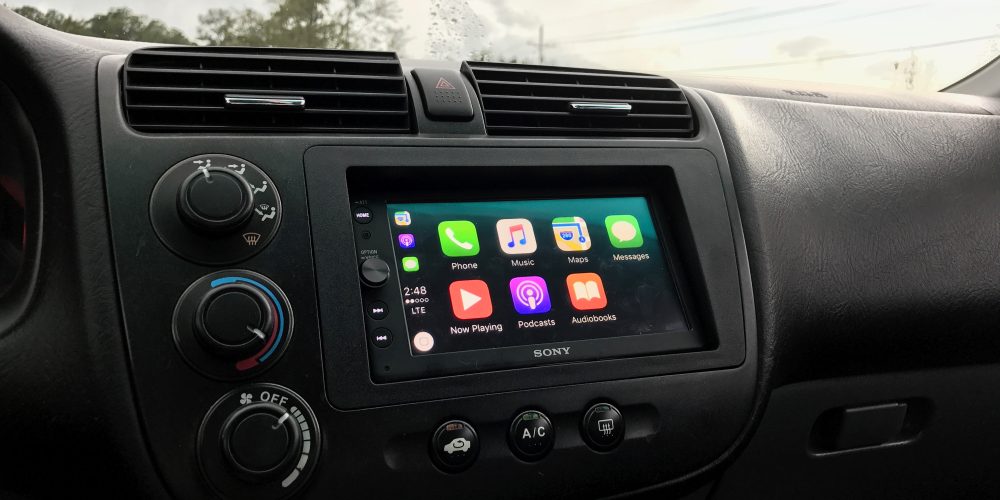 Lots of new cars are being introduced with Apple CarPlay this year, which is great if you’re in the market for a new vehicle, but you can easily add CarPlay to your current vehicle with aftermarket head units. With this in mind, we’ve tested several aftermarket CarPlay models and have come up with recommendations for various budgets.

Prices for aftermarket CarPlay units generally start around $500 and can range to over $1000 depending on included features. Different factors to consider include display size (bigger is usually better), screen type (capacitive is superior to resistive), hardware design (buttons versus knobs), and now there’s wired versus wireless.

Some aftermarket head units support both Apple CarPlay and Google Android Auto while others only work with the former. You can also find features like Bluetooth, navigation, and DVD playback, but these options aren’t necessary for a basic wired CarPlay system.

Apple highlights four companies — Alpine, Kenwood, Pioneer, and Sony — on its CarPlay website that produce compatible aftermarket systems, but it doesn’t list individual head units like it does for new cars.

Pioneer’s AppRadio 4 (SPH-DA120) is regularly priced at $599, but can usually be found for under $500 from Amazon and other retailers. Best Buy currently lists the head unit at $399.99 and it’s in stock for store pickup and two-day shipping. 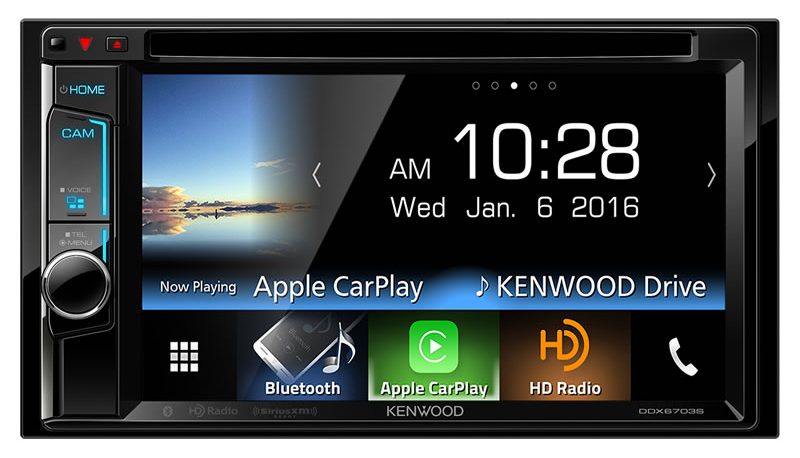 As we summarized in our review, Sony’s receiver relies on a resistive touch panel, but it doesn’t feel low quality like other resistive touch displays tend to be. Android Auto is also supported, and there’s Bluetooth for wireless audio playback. Sony’s XAV-AX100 retails for $498.00 on Amazon, and is superior in overall quality to similarly priced options.

If you’re looking for a premium option with lots of additional features on top of Apple CarPlay, Pioneer’s AVIC-8201NEX receiver retails for $1299.99 and includes a bundled backup camera. Pioneer’s flagship receiver also features built-in navigation as an option in case you don’t want to rely on your iPhone’s mapping software and signal.

Bluetooth, HD Radio, Android Auto, and even CD/DVD playback are supported, but you won’t find wireless CarPlay despite the premium price. You do get a high quality 7-inch capacitive touch display, however.

Almost every CarPlay setup requires connecting the iPhone to the receiver using a Lightning cable, but Apple offers wireless CarPlay and a few companies are actively supporting it. Harman supplies wireless CarPlay to 2017 BMWs and Alpine has demoed the first aftermarket receiver to support the feature. We went hands-on with the new unit back in January at CES, but the hardware hasn’t yet hit the market.

When it’s ready, Alpine’s iLX-107 will include wireless CarPlay with a 7-inch capacitive touch display for under just $899. Alpine’s unit doesn’t include as many bells and whistles as Pioneer’s more expensive premium head unit, but wireless CarPlay will be a major selling point. The iLX-107 was originally set to hit stores by the end of February, but hasn’t been released yet; we’ll provide an update when we learn more about availability. 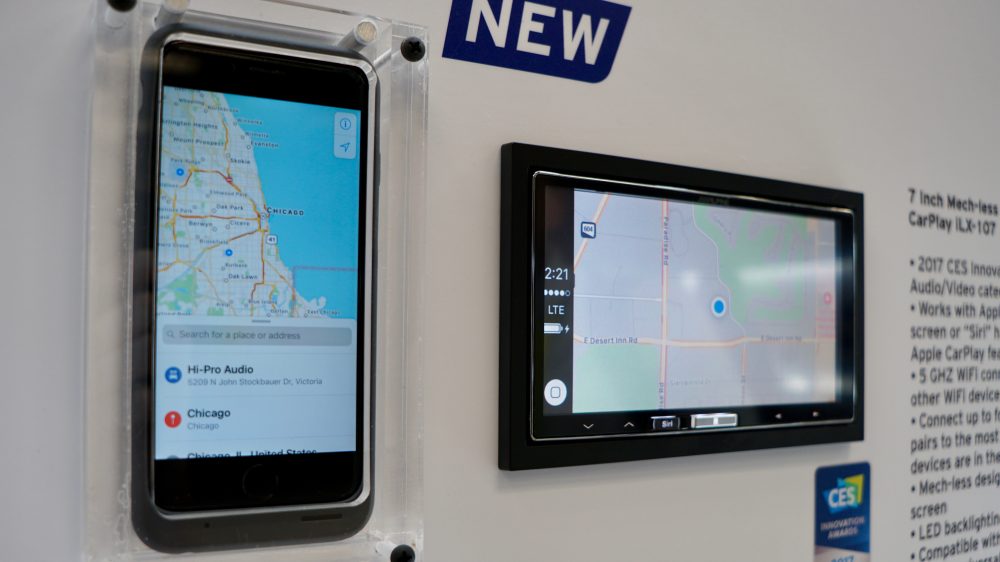 For more on Apple CarPlay, see our Best CarPlay apps page along with our dedicated CarPlay guide for all of the latest news.