Friday 5: Awesome iOS games to check out this weekend 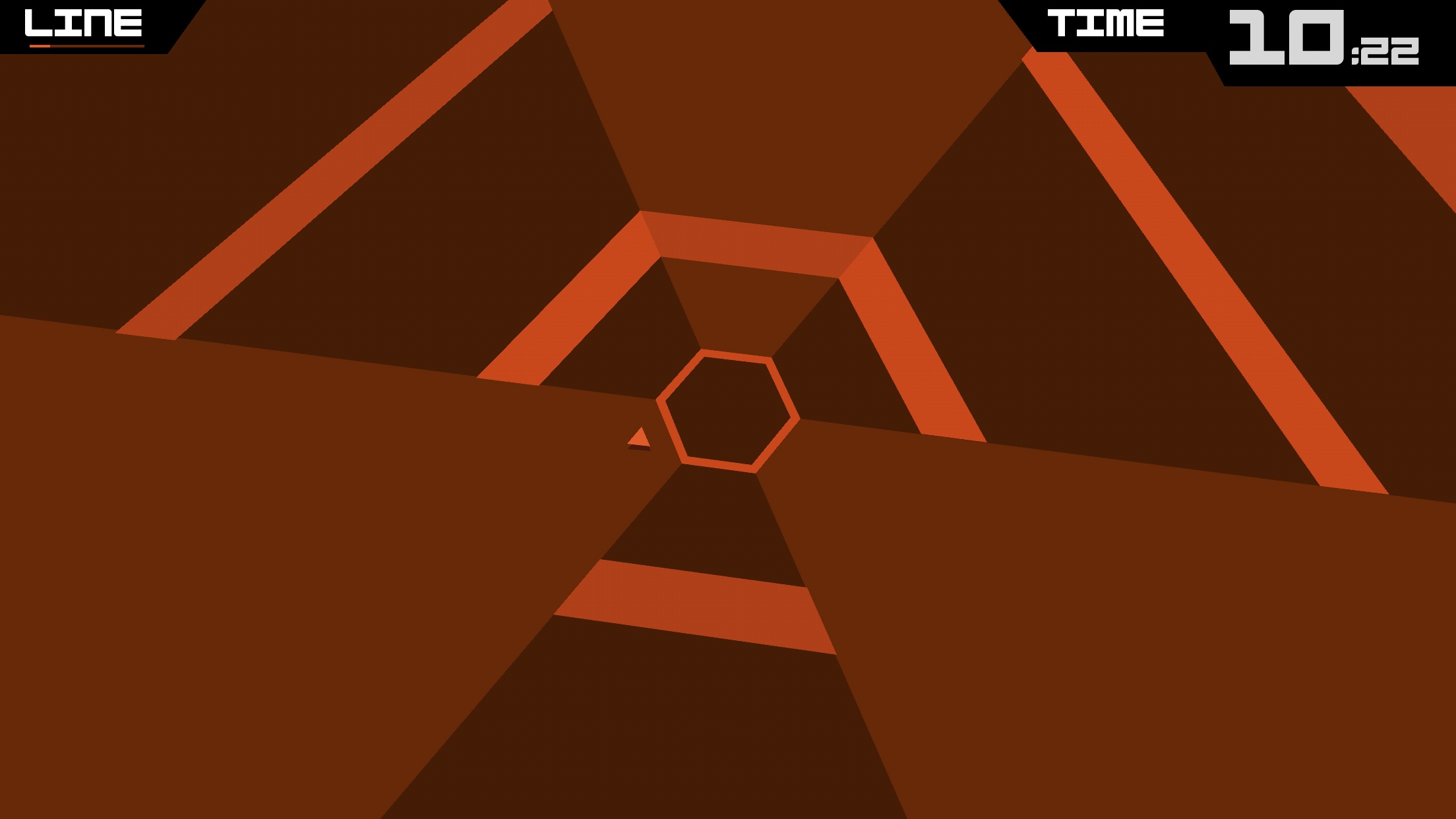 To coincide with this week’s App Store promotion featuring top iOS indie games, I thought it would be appropriate to devote tonight’s post to a few of my favorite iOS titles. In this video-free edition of Friday 5, I briefly discuss innovative new games like Mushroom 11, and timeless classics such as Super Hexagon.

My favorite game on iOS, Super Hexagon, is an extremely rewarding experience once you get the hang of its gameplay mechanics. The title involves navigating a small triangle through a series of mazes that become faster and more complex as each level progresses. Its quick, pick-up-and-play nature makes this the perfect title when you only have a few minutes to spare. 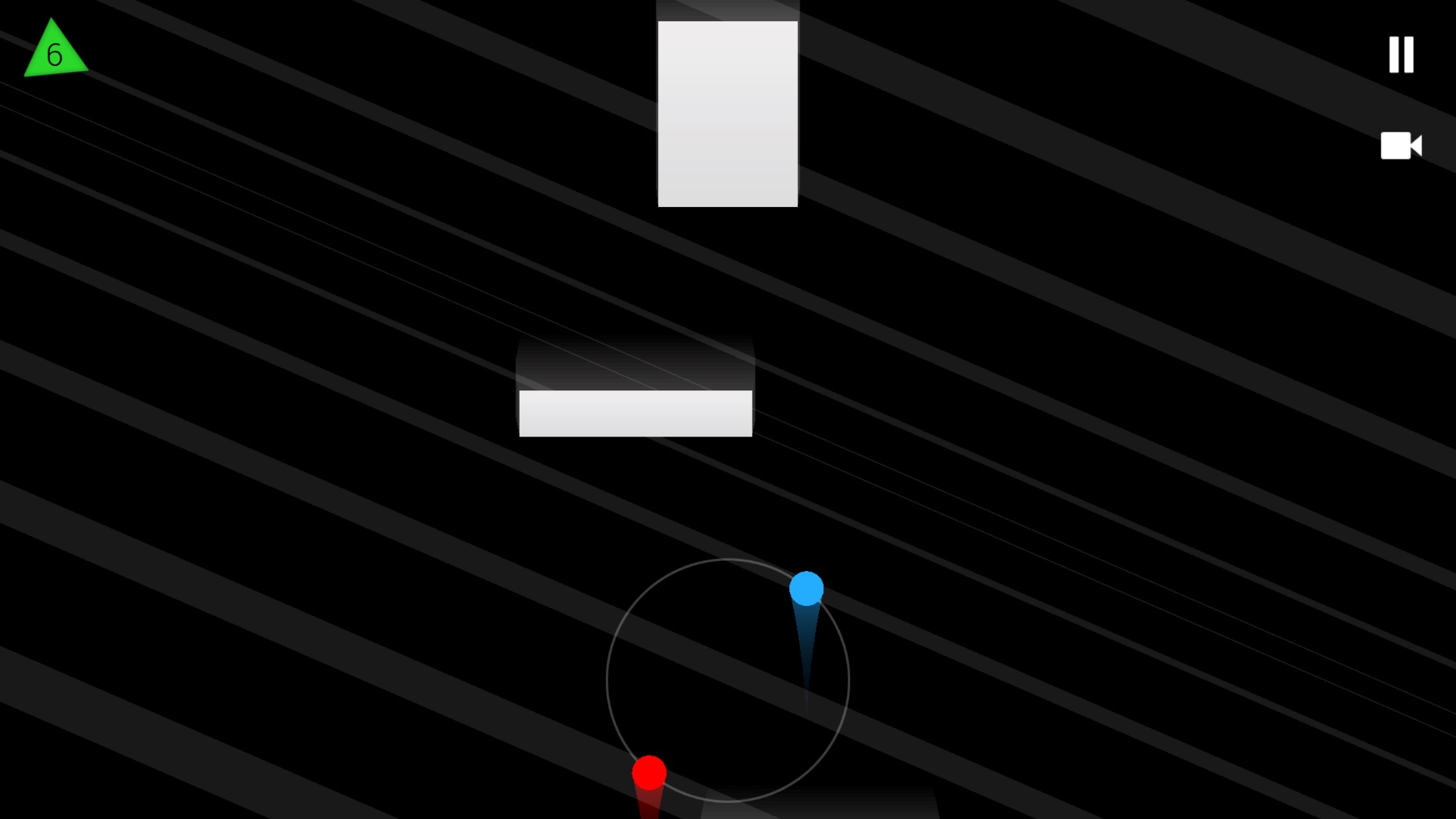 Duet Game is similar in some respects to Super Hexagon, but features a pace that isn’t nearly as frantic, and music that’s much more mellow and relaxed. Although the game is based on navigating two colored balls through an obstacle course of falling blocks, it’s the thoughtful way that players go about avoiding said blocks that makes Duet Game the gem that it is. 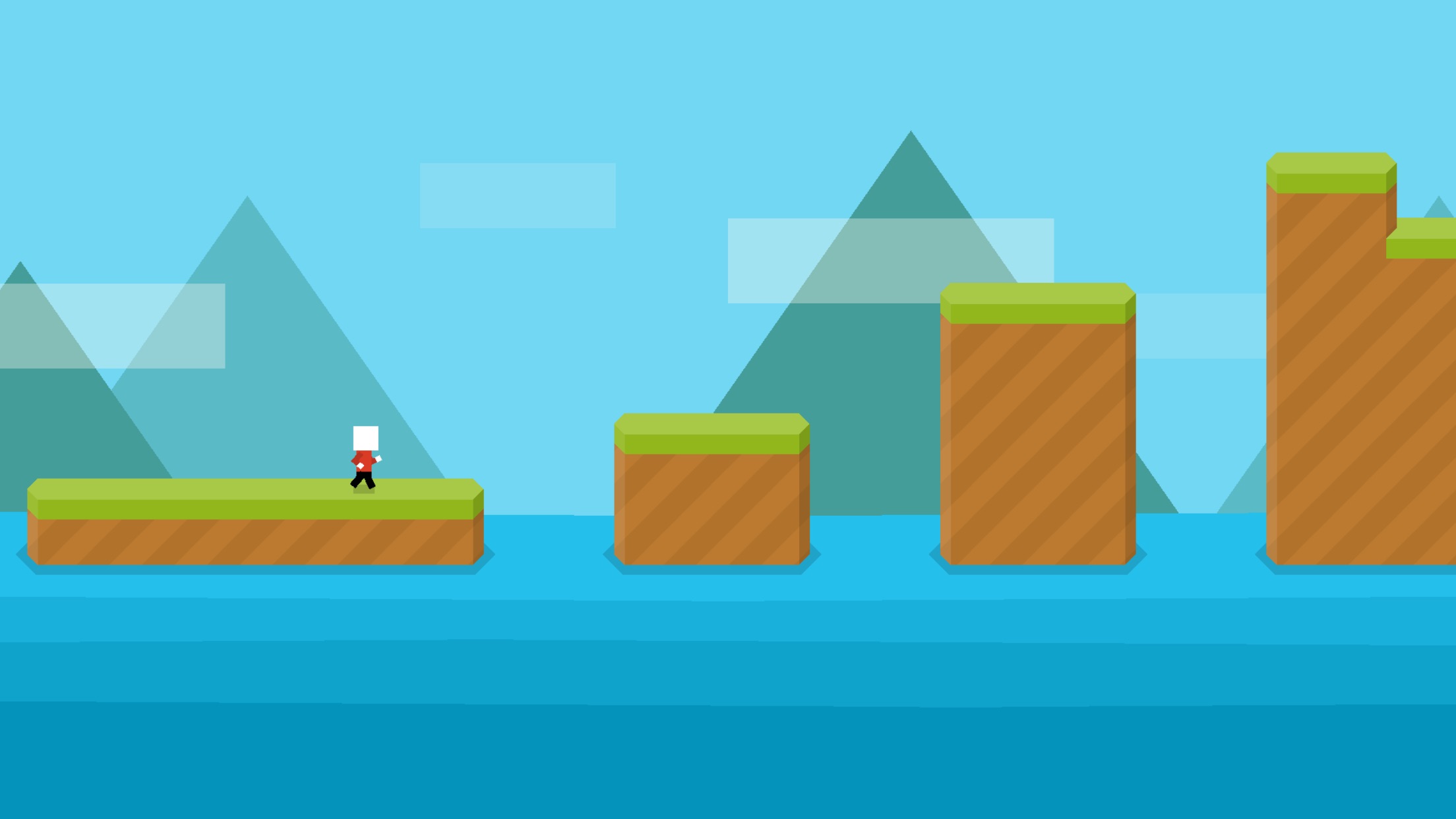 Mr Jump is by far the most unforgiving and frustrating title on this list, but it’s its unabashed difficulty that makes the auto-runner/platformer so appealing (and appalling at the same time). Mr Jump really shines on the Apple TV, but it’s just as infuriating on the iPhone and iPad. 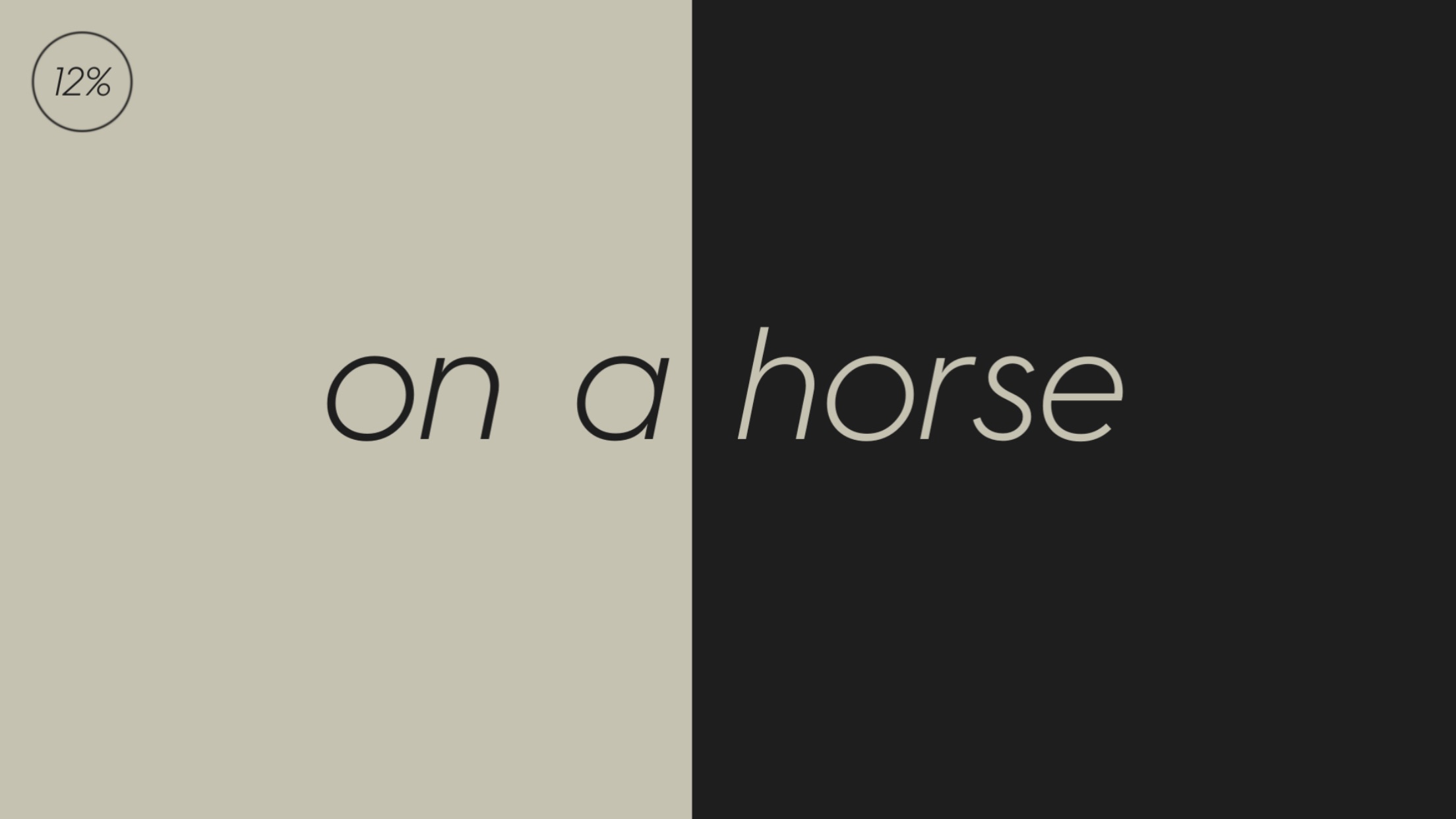 Ludosity’s Progress to 100 is like a classic game of Simon Says on steroids. The title gives players tasks, providing vague on-screen instructions, and it’s up to the player to figure out how to accomplish each task. While the game starts out with basic tasks (tap the screen, rotate your device), you’ll notice the instructions ramp up in obscurity, difficulty and overall hilarity (walk across the screen, ride a horse). 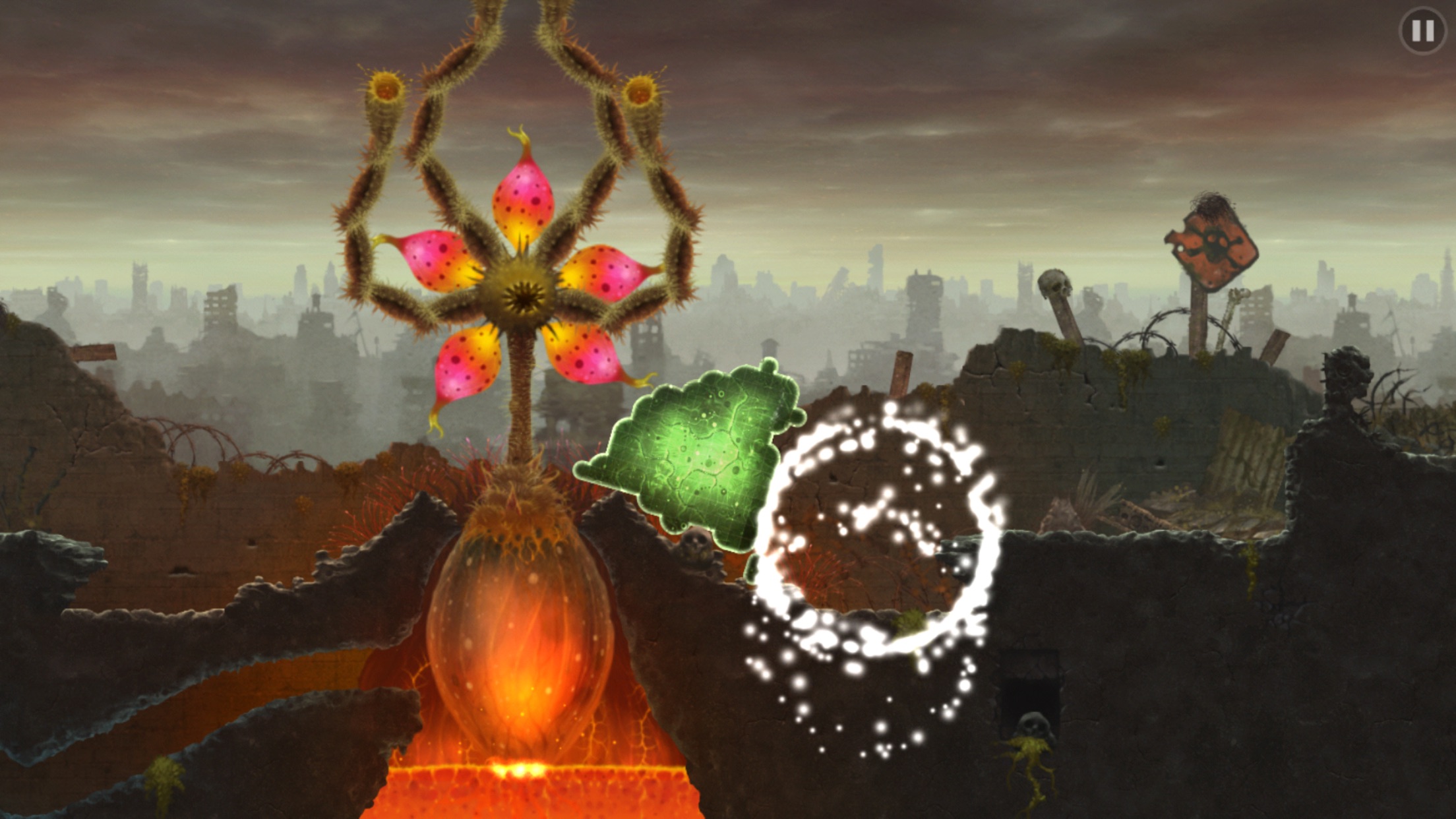 The cleverest game on this list, Mushroom 11, has gamers navigating a green blob of fungal mass throughout a dystopian landscape using touch screen controls. In order to move the green mass, players use their finger to erase the blob, causing it to automatically regenerate in the desired location. You’ll encounter a variety of challenges and puzzles along the way, and even boss battles at the end of levels. It takes a few minutes to get the hang of the gameplay, but once it clicks you’ll recognize how genuinely clever Mushroom 11 is.

What apps and games do you recommend?

Have a look at last week’s Friday 5 for a special look at five of my favorite apps for the Mac. You can also watch its corresponding video walkthrough embedded below. To have your favorite apps and games considered for next week’s video, be sure to leave a comment below with your recommendations and suggestions.