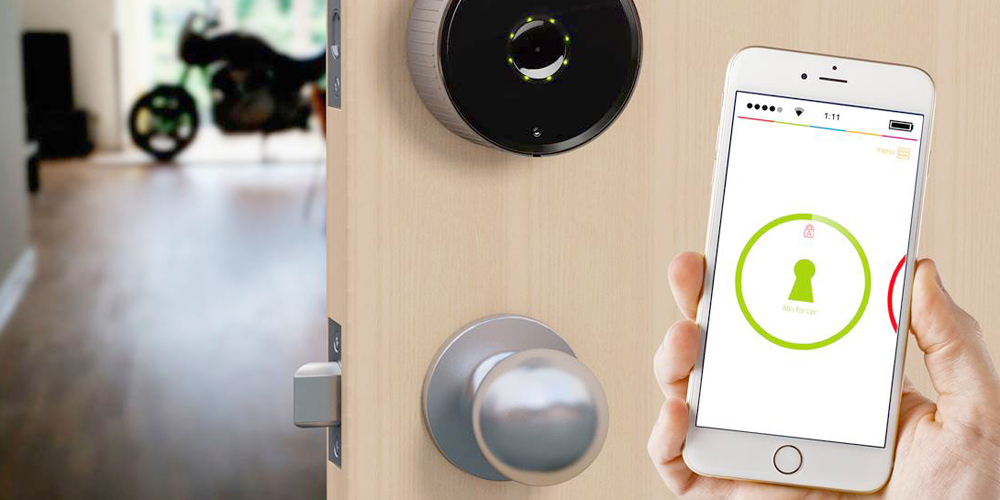 A new J.D. Power study shows that U.S. iPhone owners are more satisfied with their phone than owners of any other brand – though just one point above Samsung. Apple’s average score was 840/1000 while Samsung was just 0.1% behind at 839.

That’s no great surprise, and the consumer intelligence company also noted a further factor that also should come as no surprise …

Customer satisfaction is much higher among smartphone owners who use their device to operate other connected home services such as smart thermostats and smart appliances, according to the J.D. Power 2017 Full-Service Smartphone Satisfaction Study released today.

Have a phone that does more useful stuff, and you appreciate it more.

The effect was a relatively small one, but owning either a smart thermostat or one or more smart appliances – such as Philips Hue lighting or Elgato Eve sockets – boosts phone satisfaction by an overall average of 3.4%.

“Customers with connected home devices are able to improve the comfort, convenience and security of their living spaces with their smartphone devices,” said Kirk Parsons, senior director and technology, media & telecom practice leader at J.D. Power.  “They are more satisfied with their smartphones because they can take advantage of smartphone functionalities that other customers may not be aware of. Smartphone manufacturers that make it easier for their products to connect with other devices will have a major advantage in improving customer satisfaction as homes become smarter and more automated.”

iPhone owners are also more likely to own smart home technology than Android users, showed the study. Some 13% of U.S. iPhone owners have a smart thermostat, vs 11% for Android owners. For other devices, it was 9% against 8%.

The firm noted that all five of the major brands surveyed (Apple, Samsung, Motorola, HTC and LG) had seen increases in their satisfaction scores, with Apple’s score up six points or 0.6%.