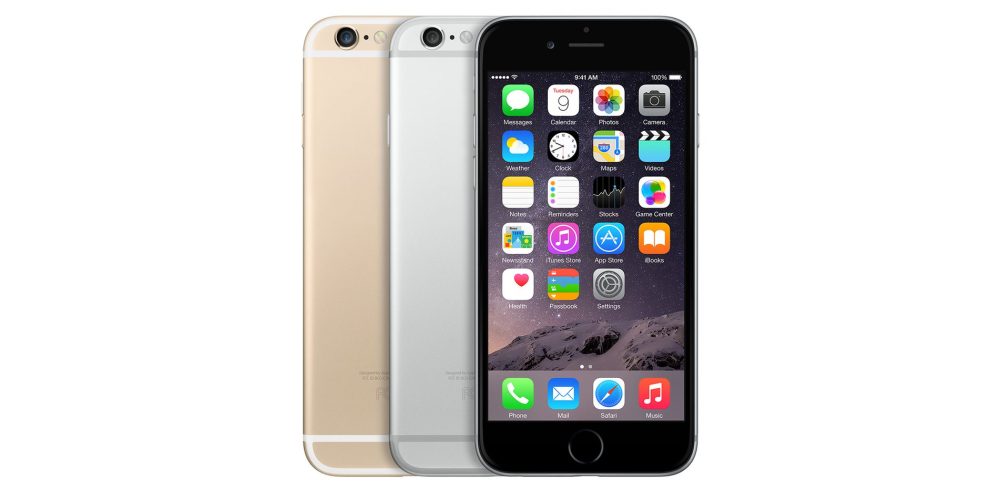 Last year, a Beijing court ruled that the iPhone 6 infringed on design patents of a competing Chinese phone and ordered that Apple halt sales of the device. Apple quickly appealed the decision, allowing the iPhone 6 and iPhone 6 Plus to stay on the market.

Now, a separate Beijing court has overturned the original ruling…

As noted by the South China Morning Post, a Beijing court has ruled in favor of Apple, recognizing that Apple has not infringed upon any design patents. The decision puts an end to the ongoing patent dispute and “quashes the decision” stated by the original ruling:

The court “quashes the decision of the bureau” and “recognises that Apple … has not infringed the design patent filed by the company Shenzhen Baili”, according to the verdict reported by the People’s Court Daily.

Furthermore, today’s ruling says that the iPhone 6 has features that “completely change the effect of the entire product, and both phones are easily distinguishable in the eyes of consumers.”

The lawsuit was originated by Chinese smartphone company Shenzhen Baili, which claimed that the design of the iPhone 6 and iPhone 6 Plus copied the design of its 100C smartphone. The basis for the claims was that both devices featured curved edges and rounded corners.

As for the future of Shenzhen Baili, things are looking bleak. The company has “collapsed” amid public criticism of its products and the budget-focused Chinese market. Winning a legal battle against Apple was likely one of the few ways Baili could salvage itself, and now potential for that is gone.

But since then the company has collapsed, hit by public criticism of its products seen as poor quality and more so by China’s ultra-competitive smartphone market which has seen many start-ups go under.

Apple has long spoken out against patent trolls and this case represents another victory for the company. Currently, Apple is involved in ongoing legal cases with a variety of companies, most notably including Nokia and Qualcomm.

Had the case against Baili continued for Apple in China, it could have set a dangerous precedent in the Chinese market, which represents a huge area of importance for the company. Nevertheless, now that the case has been finalized in Apple’s favor, business can continue as normal.