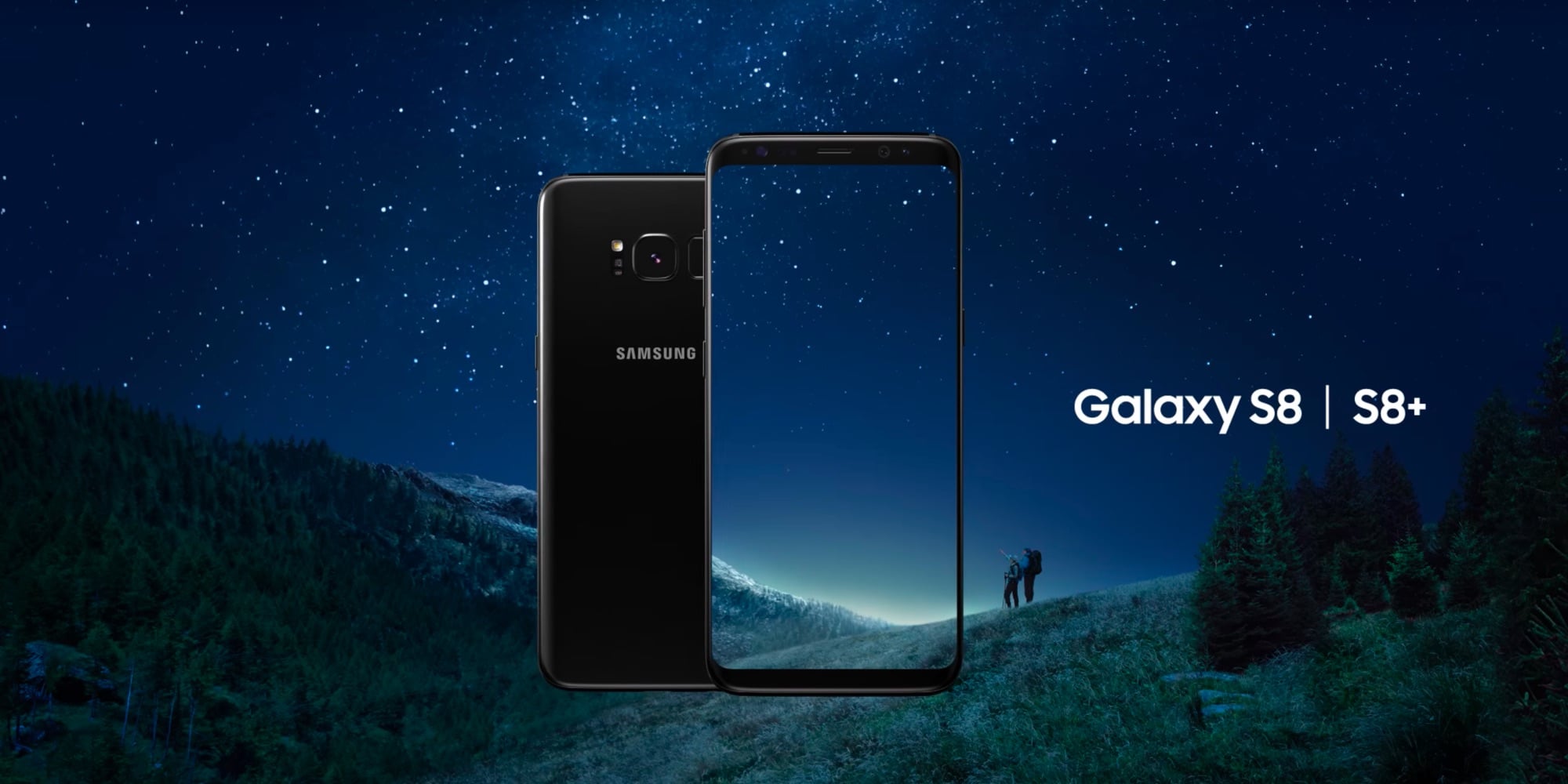 Today was an exciting day over at 9to5Google as Samsung unveiled a suite of new features coming to their new Galaxy S8 and S8+ devices. What made today’s announcements uncanny was just how many features Samsung unveiled in their new Galaxy S8 that we’ve already heard reported for the upcoming iPhone 8. The Galaxy S8 may not be iPhone fans want today, but it surely prepares them for what we may be seeing later this year.

Fans of Apple may scoff at one of the company’s biggest competitors, but a lot of the Samsung’s announcements shared today line up with recent rumors for the iPhone 8. The new Samsung Galaxy S8 and S8+ includes wireless charging, an edge-to-edge display, a front-facing facial recognition camera, and a more deeply integrated assistant.

Wireless charging in the new Galaxy S8 and S8+ was already expected but the support of fast charging is welcome. The edge-to-edge display, affectionately named an Infinity Display, shows off what Apple might be able to accomplish by pushing their display to the edges and thinning out the bezels. The Galaxy S8’s front-facing camera also packs in a facial recognition camera, something we’ve seen reported as being “revolutionary” in the iPhone 8. Samsung’s assistant, Bixby, also took some of the spotlight as it shows off just how deeply integrated across the OS it gets. Apple is expected to be working on an enhanced version of Siri for the next phone thanks to competition.

This got us thinking, from Samsung’s Galaxy S8 announcements what features would you most want to see Apple adopt in the iPhone 8?

While all the new features in the Samsung Galaxy S8 may not be enough to entice users to switch from their iPhones, it at least prepares consumers for some of what Apple may announce later this year.

Catch up on all today’s announcements from Samsung over at 9to5Google.