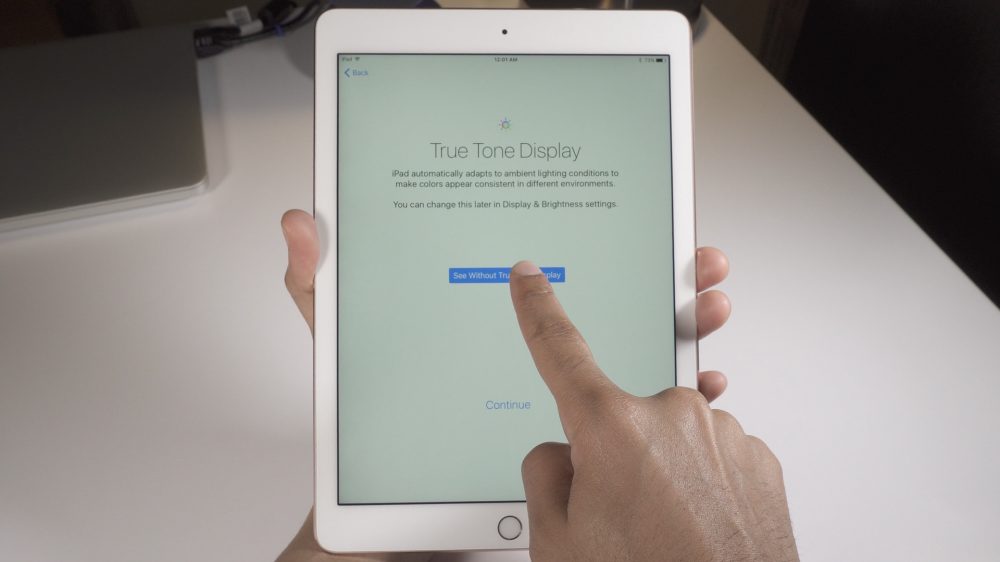 According to a new investor note from Barclays, Apple currently plans to bring its True Tone display technology to all three of this year’s new iPhones. The note explains that the iPhone 7s, iPhone 7s Plus, and iPhone 8 will all feature the True Tone technology, which was first introduced with the iPad Pro 9.7-inch.

The report also offers new information regarding the 3D sensors that Apple is expected to include in the iPhone 8 for facial recognition and augmented reality features.

The note obtained by 9to5Mac was compiled by analysts Andrew Gardiner, Hiral Patel, Joseph Wolf, Blayne Curtis, and Mark Moskowitz. It claims that the new iPhones introduced this year will feature a “full spectral sensing” ambient light sensor, thus giving the devices the “True Color” display. Barclays expects that the ambient sensors will be supplied by Austrian semiconductor manufacturer AMS.

It was widely expected that Apple would implement its True Tone technology into the iPhone 7 and iPhone 7 Plus display, but this turned out not to be the case, making it all the more likely that this could be the year.

Apple first introduced its True Tone display technology with the iPad Pro 9.7-inch model last year, marking a point of differentiation between the 9.7-inch and 12.9-inch models. At the time, Apple explained that this means the display automatically adjusts color temperature based on the room environment.

We’ve noted in our time with the 9.7-nich iPad Pro that the True Tone display technology is very impressive. For instance, in a normal room with yellow-orange halogen light, an iPad Air 2 without the True Tone technology looked distinctively blue, whereas the 9.7-inch iPad Pro looked closer to a true white. This is because of how the True Tone ambient sensor is able to detect the lighting in a room and adjust the temperature color of the display to make it as natural as possible. 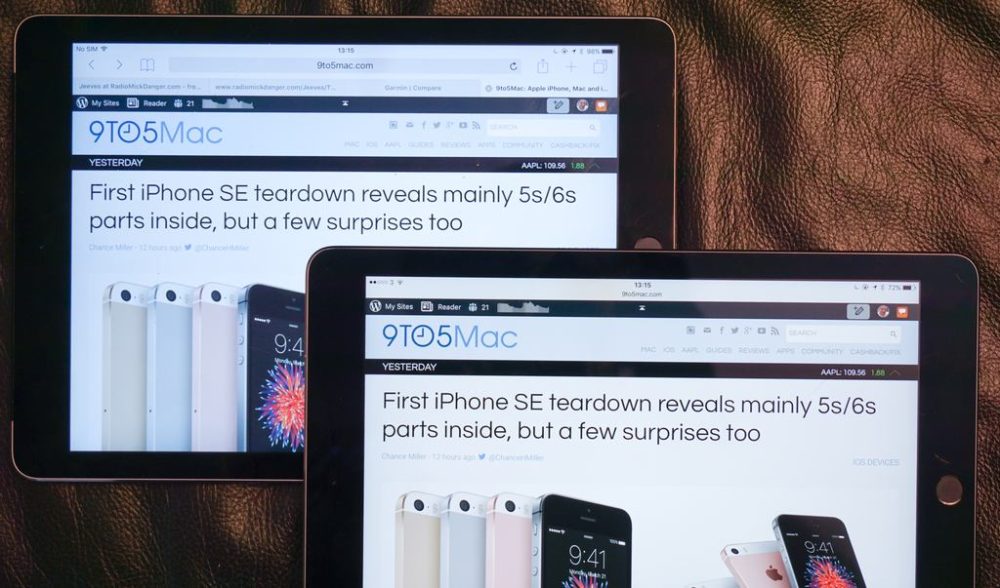 One of the headlining features of the iPhone 8 is said to be its OLED display, but True Tone coming to all three of the new iPhones will give Apple the ability to market all three as featuring improved display technology. The combination, however, of OLED and True Tone should offer one of the best displays in a smartphone and is definitely something that will make the device standout from the competition.

The report also builds on previous supply chain intel noting that Apple is expected to use 3D sensing technology for features such as facial recognition and augmented reality applications. Today’s note from Barclays adds that the device will include two custom 3D sensors with structured light cameras on both the front and back of the device. That’s a change, Barclays notes, from earlier speculation about how Apple will implement the new sensors:

The key to Apple’s 3D sensing ambitions will, in our view, be two structured light cameras, one each on the front and back. This shift represents a change from our earlier assumption of a structured light camera on the front and advanced depth mapping Time-of-Flight sensor on the rear (for detail on the characteristics of such parts, please see the Appendix). We now think the 3D sensing for facial recognition (front) and augmented reality (rear) will be conducted via two custom modules, with ams/Heptagon providing significant content on the transmit side and STMicro on the receive side.

Earlier this week a separate report from JP Morgan analysts noted iPhone 8’s OLED display will likely not be as curved and edge-to-edge as Samsung’s Galaxy S8 introduced earlier this week. That report also said to expect a higher overall ASP and a $1000 price tag on the OLED model, something that could help Apple control high demand and offset its BOM.