Will you wait until early 2019 for the new Mac Pro and Apple display? [Poll] 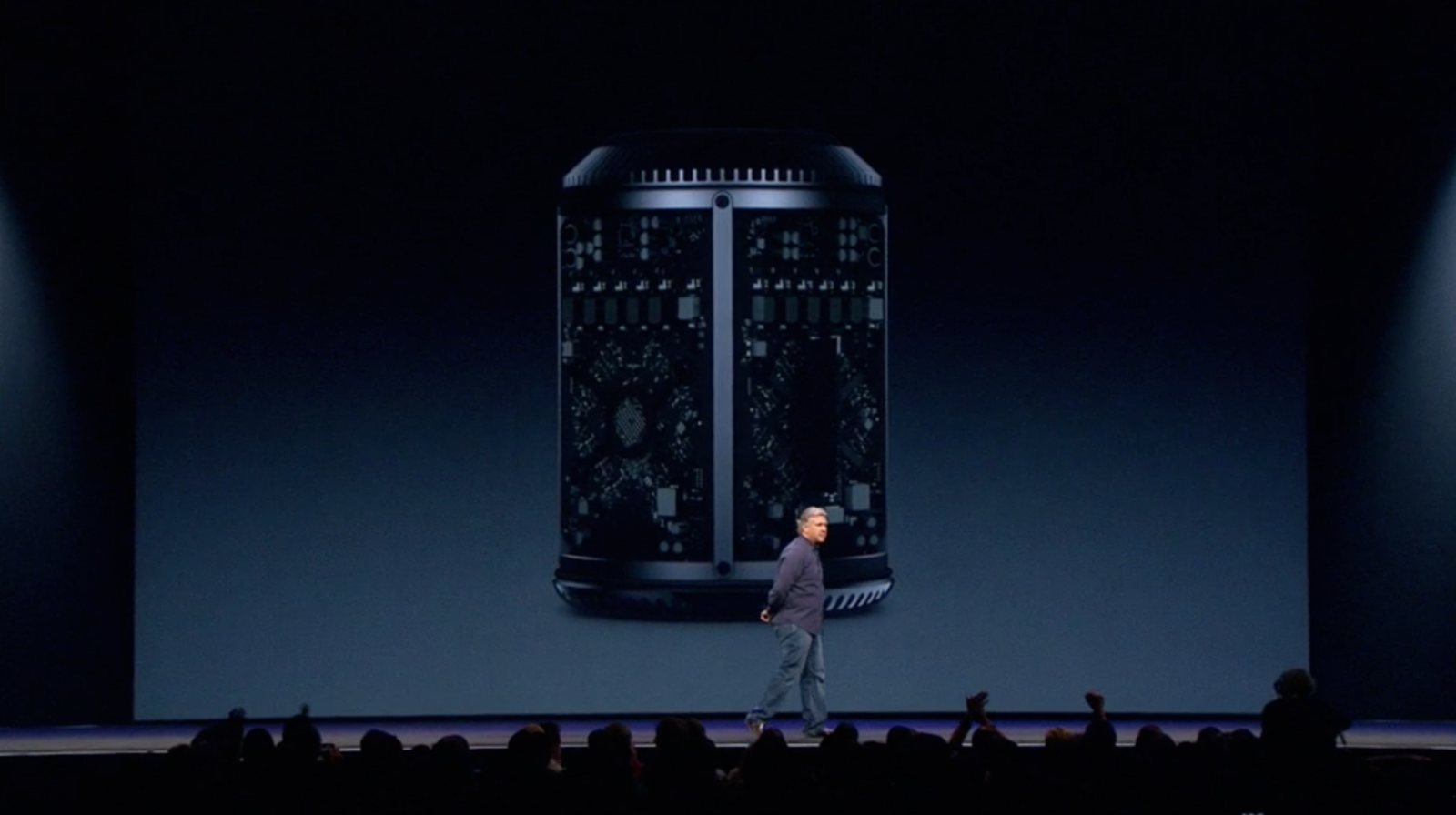 The rumors have started flowing following Apple’s rare pre-announcement of an all-new modular Mac Pro it has in the works. The latest today claims to offer some intel on how long the project has been in development at Apple, giving some insight into a likely late 2018/early 2019 launch and shipping timeframe for the new computer that we still don’t know a whole lot about.

Was Apple’s announcement enough to keep you satisfied and give you confidence that it’s worth holding out for the new machine? Or will you be switching to a new machine for your pro needs? Perhaps those new iMacs Apple plans to ship later this year?

Earlier this week following Apple’s non-event for the Mac Pros, we asked you if the pre-announcement was enough to address pro concerns? In that poll, 41.59% responded “Yes,” while another 40.38% said “Only if they deliver.”

But the rumored late 2018/early 2019 timeline for Mac Pro is something many might not have considered at the time. Apple said the new modular Mac Pros would be coming sometime after this year, but it never committed to a 2018 launch specifically.

And there is good reason to think that the new Mac Pro will launch later in 2018 or into 2019 versus earlier. Apple also announced that it has new iMac models coming this year that would address many pros’ needs, suggesting it it has something to satisfy pros in the meantime while they wait, likely for quite a while, for the new Mac Pros. Rumored specs so far include an 8K display, Thunderbolt 3 and USB-C gen 2, up to 64GB of RAM, AMD graphics and other specs that will please many pros. Apple also said that it’s working on a new display to go alongside the Mac Pro…

Now that pros have an idea of what to expect from Apple, they have a decision to make. Do they wait another, possibly almost two years, for the new Mac Pro and display, or do they bite the bullet and upgrade to new machines before then? It is certainly a question that a lot of pros that have been waiting to upgrade will need to make, and many might not be able to hold out that long.