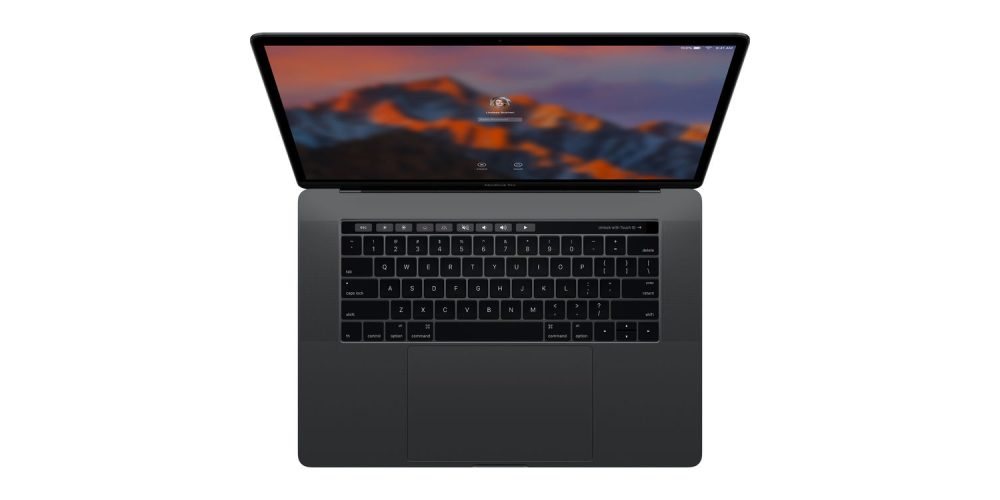 Apple’s 2016 MacBook Pro has been met with a wide array of responses since it was unveiled last fall. Now, a growing number of users are reporting that they hear a strange “popping” noise coming from their MacBook Pro. Reports of the issue have started picking up steam on Apple’s own support website, as well as other forums…

Users explain that the sound is a popping similar to that of when you “slowly squeeze a plastic bottle.” While some users explain that there doesn’t appear to be a rhyme or reason as to when the popping sound occurs, other say that it seems to happen during more intensive tasks like gaming and video streaming, especially when the MacBook Pro’s fans start to kick in.

On the other hand, some users have speculated that the issue relates to the hinges on the MacBook Pro where heat has caused some glue or plastic mount to lose some of its sturdiness. The issue seems to be plaguing mainly 15-inch MacBook Pro users, which makes sense considering the heavier screen panel of the device.

I think the problem is actually from the hinges, as there is some natural flexing in the aluminum back of the display. I think the heat has affected the glue or some plastic mount in the display assembly.

I am able to constantly reproduce the sound by pressing right at the bottom of the screen assembly in the middle.

Apple’s response to the issue has been varied according to users. Some claim that Apple has replaced internal parts of the machine such as logic board, but without solving the problem. Others, however, report that Apple has pinned the issue to a small dent on the bottom casing, something that’s not covered under warranty and runs customers $130.

It’s possible that the thermal expansion is what’s causes the dent on the bottom casing, thus meaning that the issue should be covered under normal warranty, unless Apple uses the “wearable part” argument. Nevertheless,  it doesn’t seem that Apple has a clear idea in mind as to the root cause or fix of the problem.

I took my laptop in to the genius bar for this popping noise. They said it is caused by this small dent on the bottom casing hitting the fan. They told me I had to replace the entire bottom casing for $130. Not covered under warranty because it’s user inflicted damage / a wearable part.

Are you experiencing this popping sound with your 15-inch MacBook Pro? Let us know down in the comments.